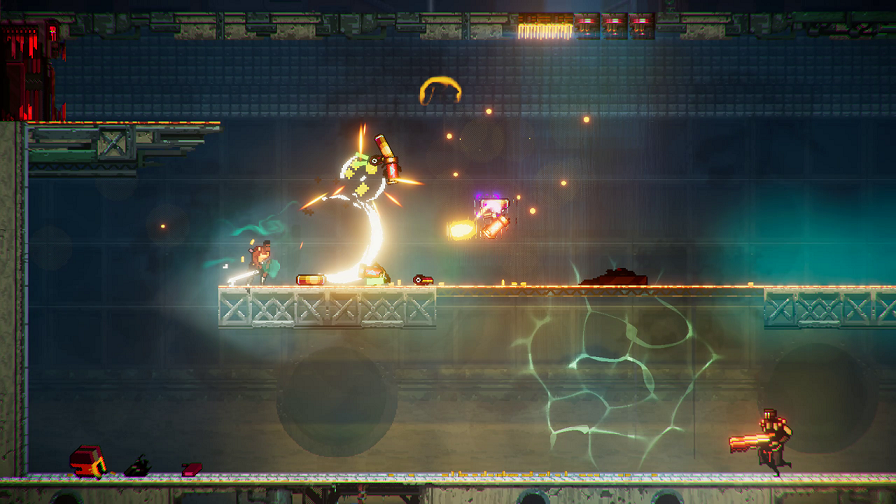 Good Shepherd Entertainment and indie developer SuperScarySnakes have officially released the 2D roguelike action shooter Black Future ‘88 on Nintendo Switch and Windows PC. The game is available today via the Nintendo eShop and Steam for $19.99, with a special launch discount of 10% off on both platforms until November 28.

Black Future ‘88 is synth-punk Contra with tons of explosive twists. In a grim alternate history where it’s always 1988, you’ll ascend a procedurally generated tower through a merciless onslaught of bullets, lasers and steel on a mission to exact revenge on the maniac who destroyed the world with nuclear fire. Battle homicidal robots, cutthroats, bosses and more in a death trap that’s constantly evolving to kill you. 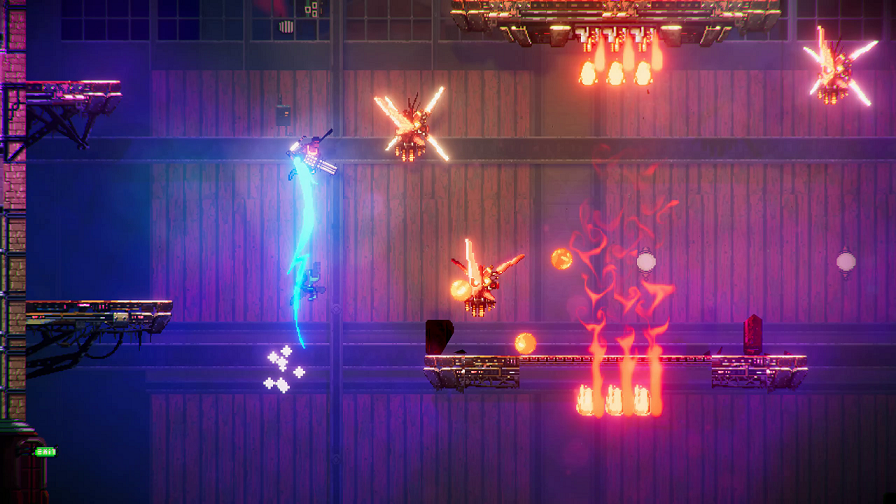 You’ve only got 18 minutes until your heart explodes, but strategic combos of weapons, abilities, buffs and curses will help you close the gap between you and your mark. Choose from several deadly characters as you shoot, slash and dash through anything standing in your way. 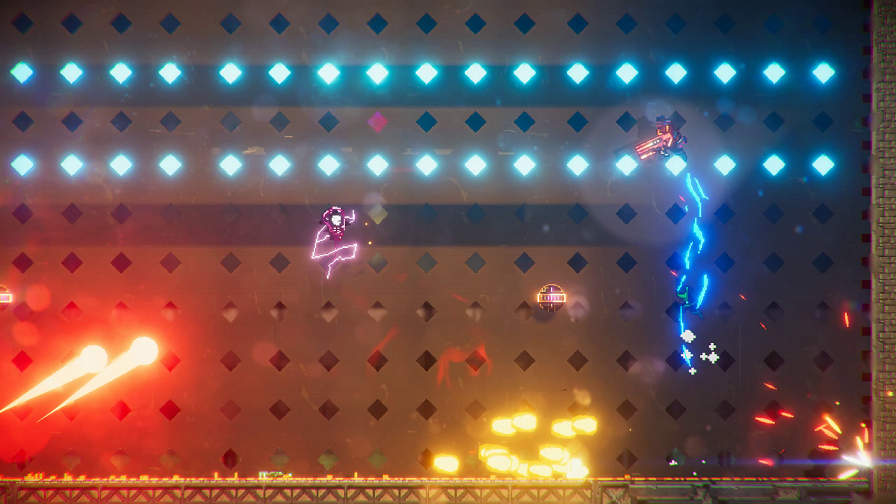 A special physical release of Black Future ’88 on Nintendo Switch is expected to launch at retail stores in 2020.