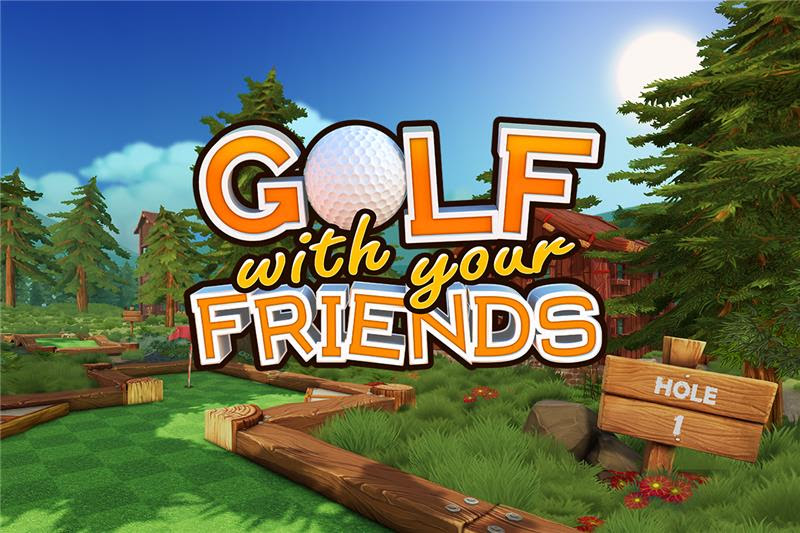 Team17 and Blacklight Interactive have today released Golf With Your Friends onto Nintendo Switch™, Xbox One, and PlayStation 4, with PC players also getting the full release after a period in Steam Early Access. Golf With Your Friends is also available from today with Xbox Game Pass Ultimate, Xbox Game Pass for Console, and will be coming soon to Xbox Game Pass for PC (Beta). Today’s launch brings – for the first time in a mini-golf game – simultaneous gameplay for groups of up to 12 players, as well as a slate of new features not previously seen during Early Access, including a new camera system. 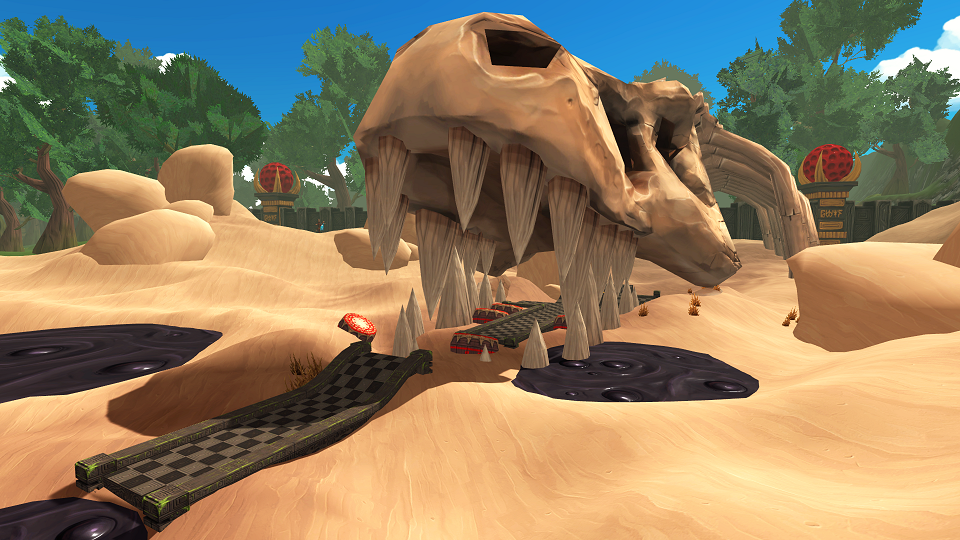