PAX Unplugged is nothing short of a wild ride through a variety of board games, trading card games, and anything that involves table top. The gathering of people with a common love of fun competition and storytelling is held exclusively at the Pennsylvania Convention Center in Philadelphia, PA. Gameology News was there in 2018 to join in the experience , and we must say that 2019 was even greater. A big thank you to PAX for allowing our small team of dedicated and passionate gamers to go as Media this year. 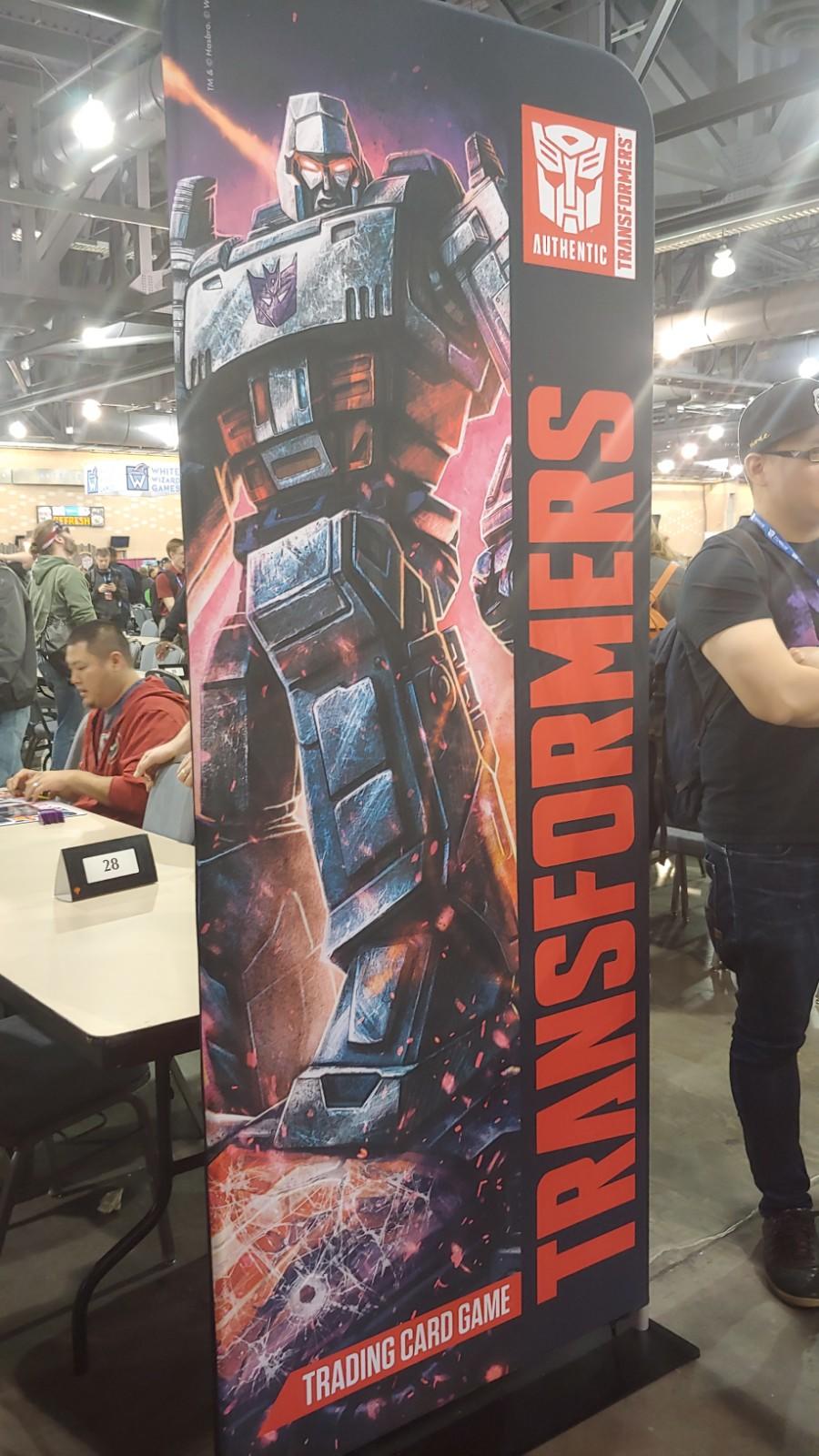 A great big difference that was delightful for us to see is that there were more games being represented this year. After our experience in 2018, we expected to find numerous booths selling a wide variety of dice and accompanying paraphernalia. While those booths were still present, bearing a great selection as always, there were far less. They boasted all of their multi-colored dice, metallic dice, dice for all forms of games, dice bags, dice trays, and practically everything a role player needs for their character to either flop in stealth or make that crucial crit. Booths were set up for their custom tables, which are masterfully crafted. This year, the majority of the exhibition floor was taken up by developers showcasing their games, instead of vendors. This is a huge step in the right direction because we, the gamers and media, want to know about your games and how you are evolving the world of table top role playing games or trading card games. There is no better way to do this than go face-to-face with fans of the industry. If we did not see you this year, we hope to meet up with you next year. 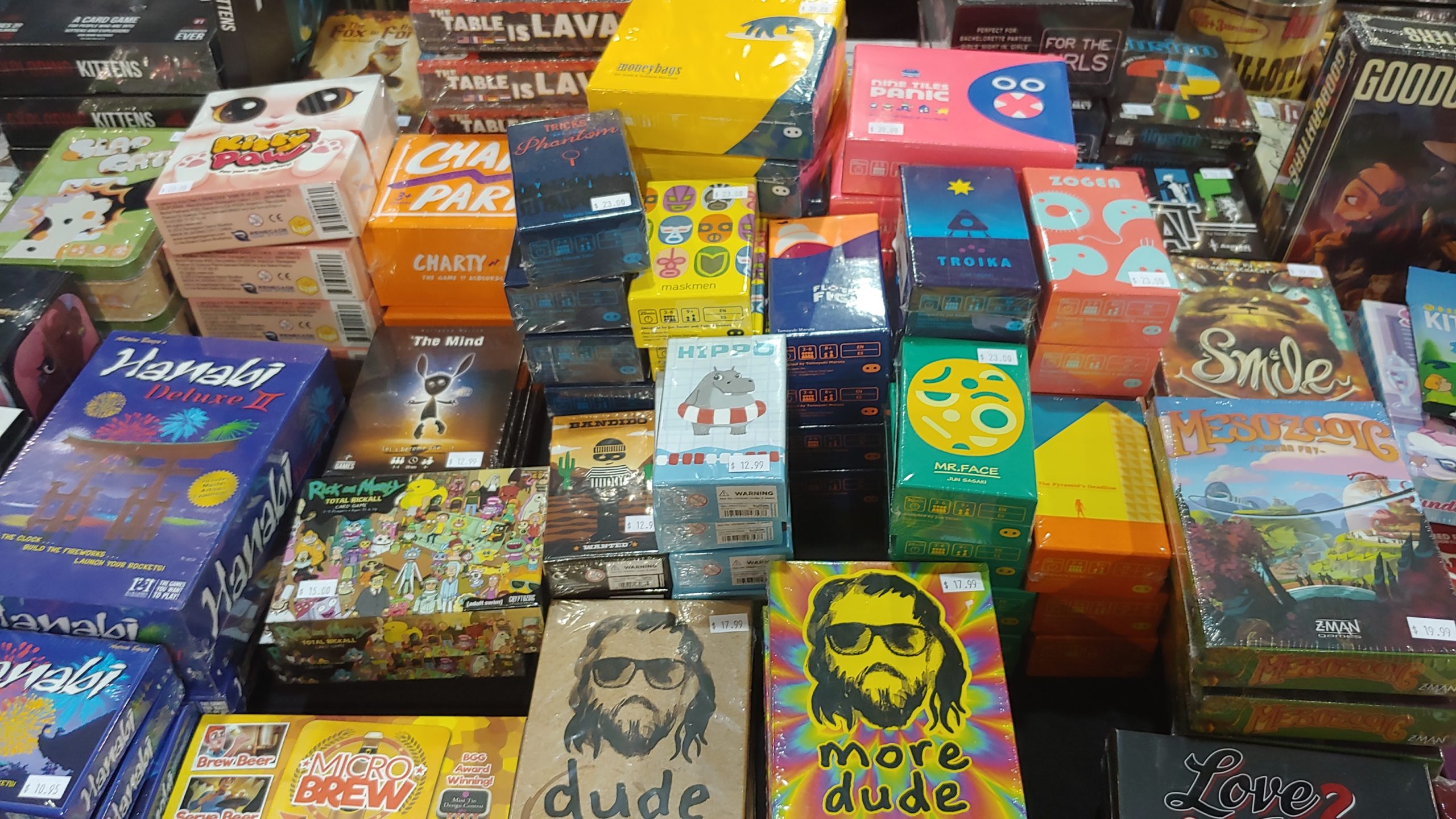 One of many games available to demo was evolution, a board game that has been adapted with an intuitive user interface for Anroid, iOS, and Steam, coming soon to Nintendo Switch. Many of you have likely heard of this game. I never had, so this was a wonderful opportunity to be introduced to a board game released in 2014. The tutorial they offered on the tablet was easy to follow and thorough, teaching the basics with enough detail to understand more complex pieces introduced later on. evolution is unique, offers a fun challenge to make your species survive over the opponent’s species and population by gobbling up all the food and avoiding carnivores. Factors come in to play such as size, because predators will avoid prey larger than them, and traits like climbing, to stay out of reach of those pesky carnivores. A lot of thought was involved, and I cannot wait to play some more. Look forward to a review! 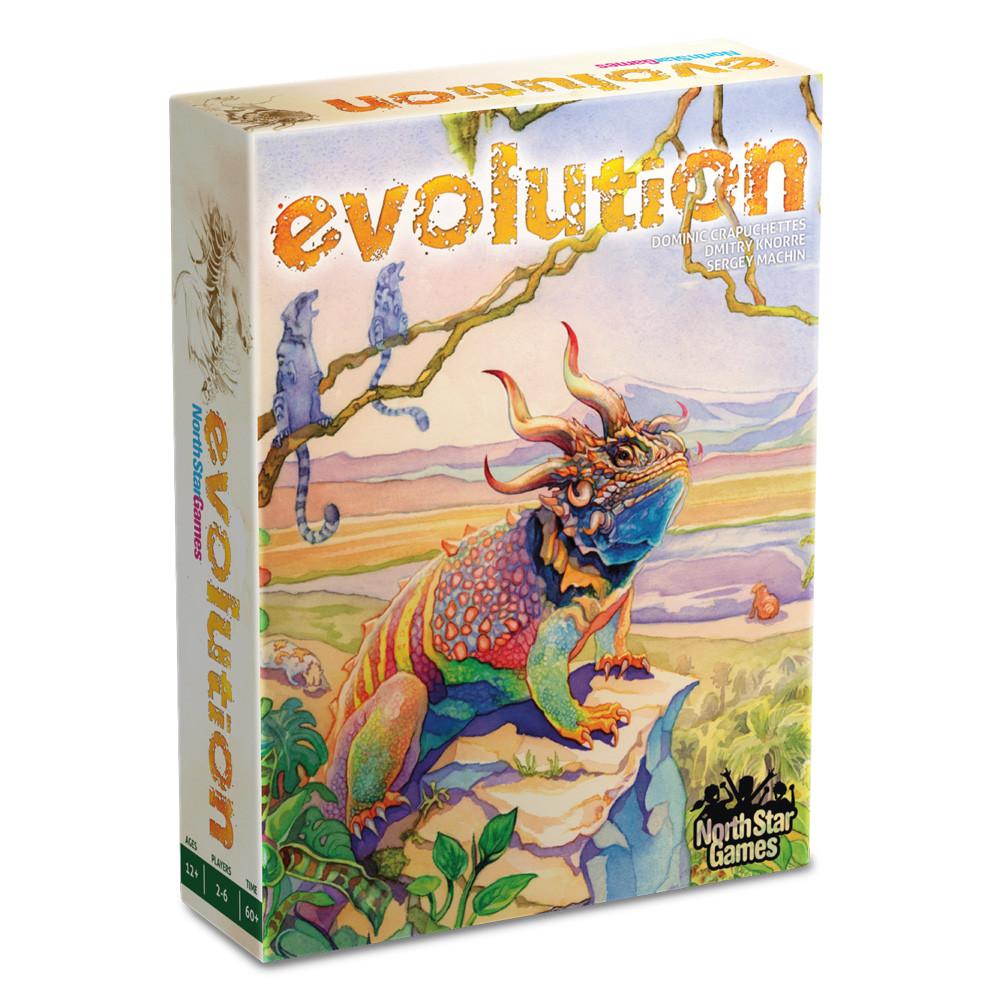 Character creation and storytelling are fundamental to the narrative table top experiences like Dungeons & Dragons or Pathfinder. One father set out to take all of those frustrating and sometimes difficult to understand details about characters, their back stories and attributes, and simplify them through an app. Monocle Society has brought us Weave and it is a beautiful creation: an app that allows you to choose your favorite trait and build a character from scratch in five minutes, instead of two entire sessions scouring a complicated rulebook. Using tarot inspired cards, either by choosing at random or selecting your favorite, the app scans the card and gives options for your character. Choose the one you like most and move on to the next step. One option was a fault, or an area where the character will be challenged. Character depth is not sacrificed and neither is the immersive story. Weave is going free to play, but will be introducing Weave+, a subscription based service that will bring about better stories from more well known role playing companies. 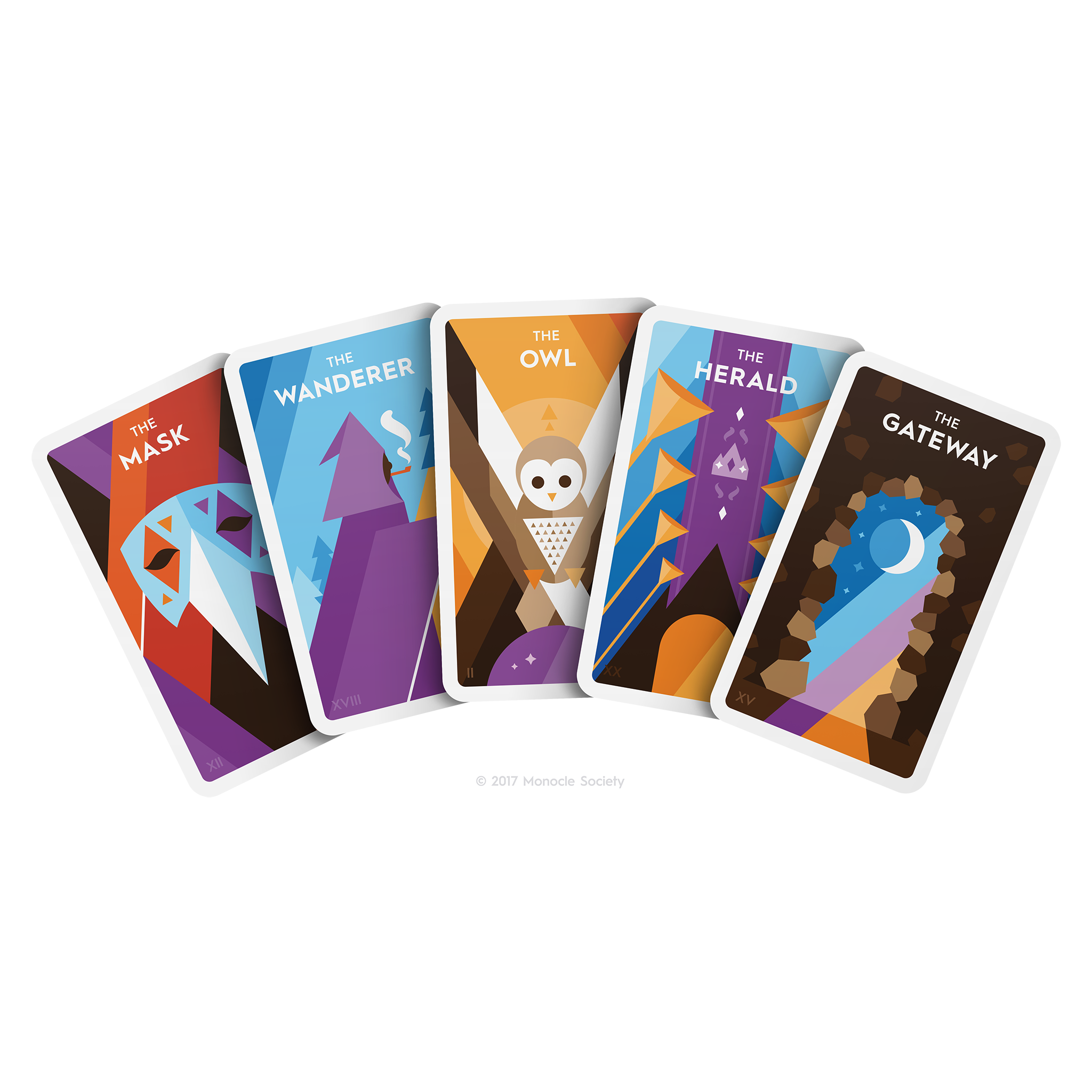 One more little gem that caught the eye of our staff was a Funko sign. Intrigued, we were drawn to it, only to learn about Funkoverse! The board games include Batman, Harry Potter, Golden Girls,  and Rick and Morty, with Jurassic Park on the way in 2020. We were told this will include some feisty little raptors. All of the figures, inspired by their funkopop design, are interchangeable between game boards. Bring Voldemort to the city of Gotham, or take Batman to Hogwarts. The objective of the game is to use capture the flag elements to gain points, as well as engage your opponent in combat and win to gain points. Come away with the most amount of points and win. Funkoverse is designed to be fast paced, as many table top and card games are doing recently. 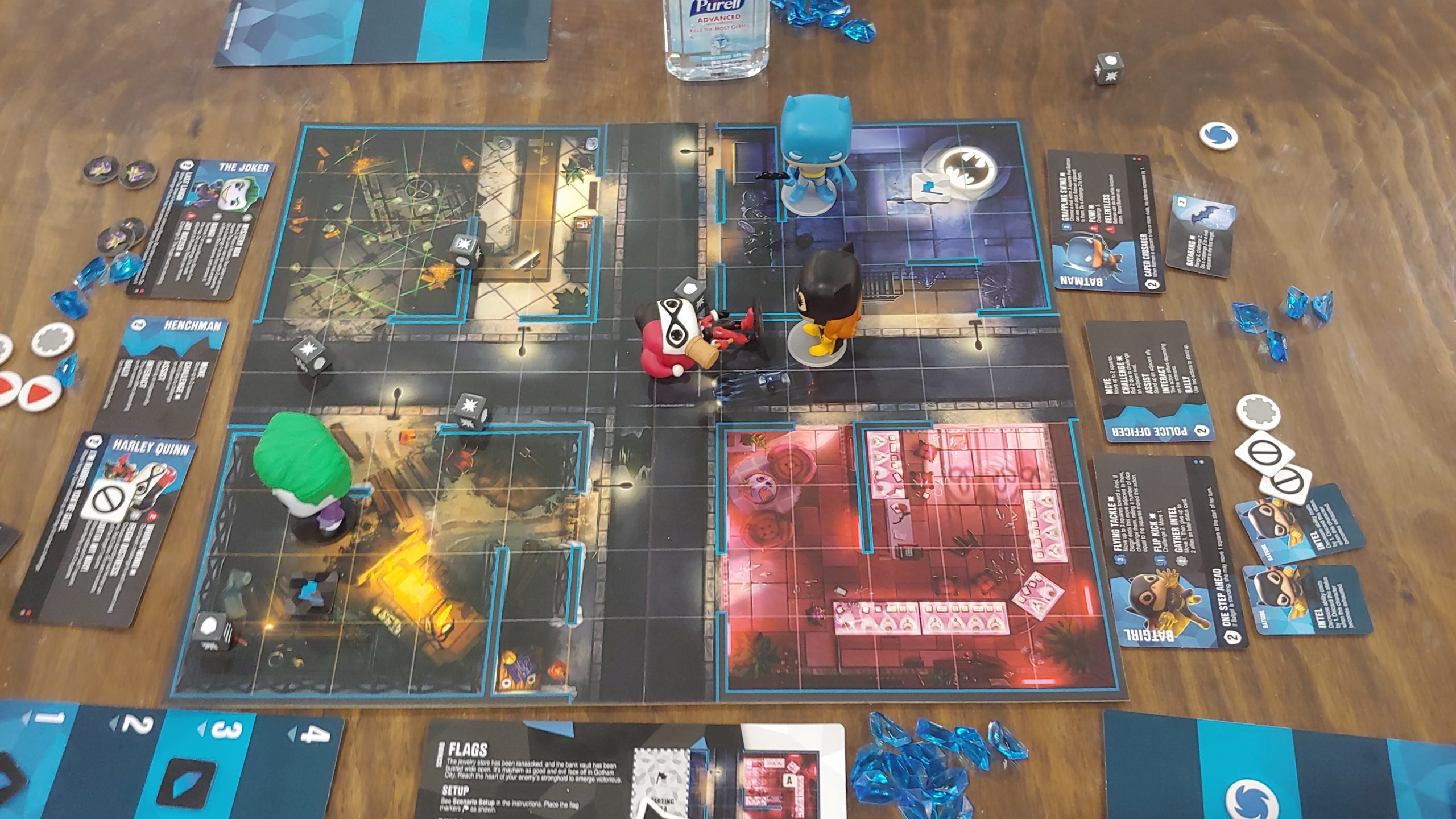 We could never forget the primary calling of PAX Unplugged: tournaments and free play. This is a great opportunity to have an experienced player in a game of your interest mentor you, or sit down with representatives of Wizards of the Coast to learn how to play Magic: The Gathering, or the Transformers TCG. The hall was filled with long tables and the excited energy of gamers ready to play with a stranger and make a new friend while bonding over their favorite board or card game.

While we did not have the chance to sit down and participate in free play or a tournament, we plan to take advantage of this opportunity in the future. I am an avid fan of Transformers and love the trading card game. With the way PAX Unplugged is rapidly growing year after year, we cannot see this spectacular convention coming to an end any time soon. We hope to see this thrilling event grow and occur more than once a year, and in more than one location, to make it more accessible for gamers around all over the country. 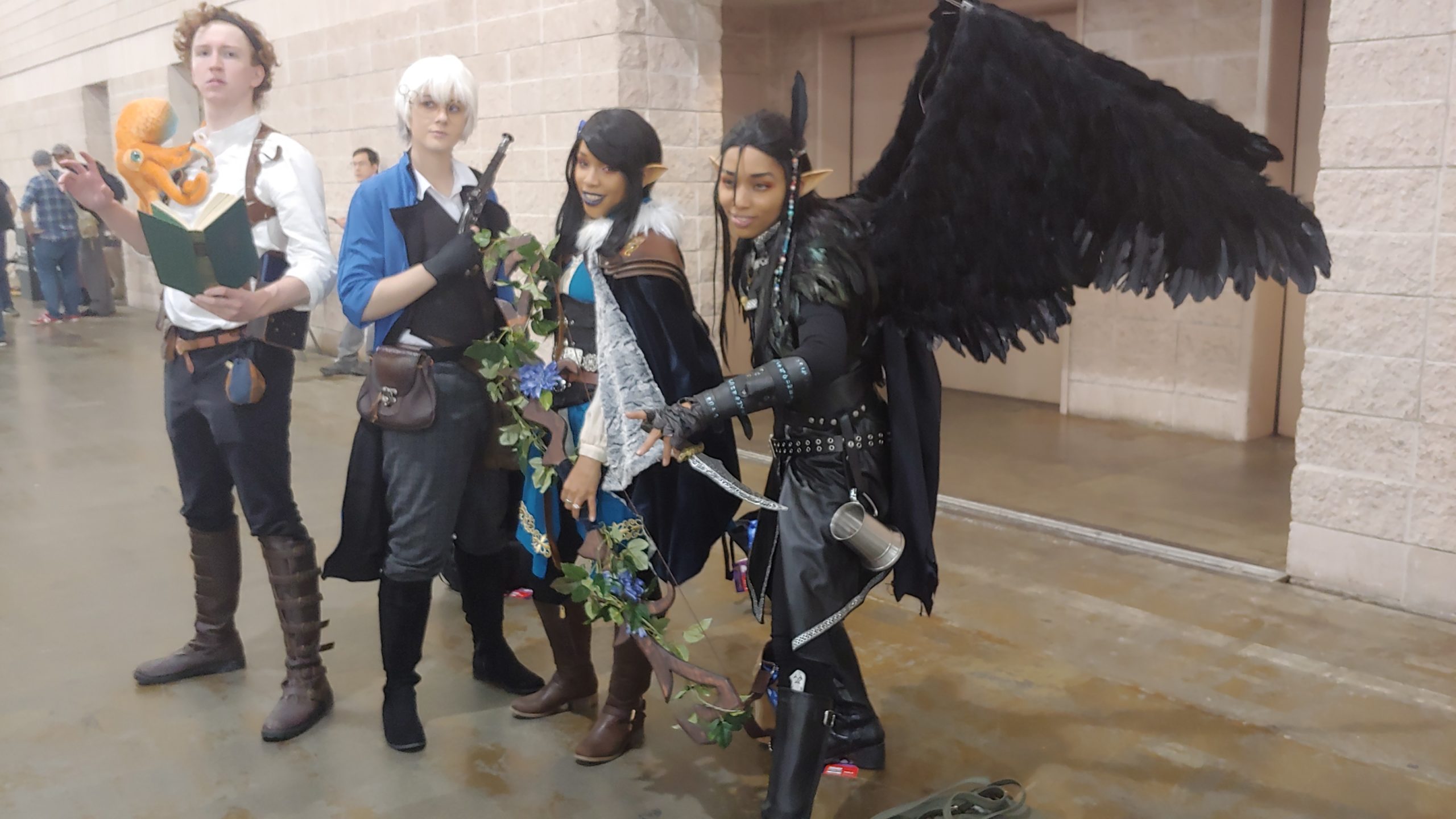