Developer Not A Company and publisher Cronos Interactive are proud to announce an Open Beta weekend for their online remote-control drone shooter Hoverloop. The open beta weekend will run from 3:00PM CEST on August 31 to 3:00PM CEST on September 1st. During this time anyone is free to download and play the game from its Steam store page. Players can pit their drone-piloting skills against each other for clicks and glory for the duration of the beta. As a reward, all the participants will receive exclusive items to customize their drones. Furthermore, players are invited to share their feedback or to report potential bugs during the Open Beta weekend via the Steam Community Hub or Hoverloop’s Discord here. 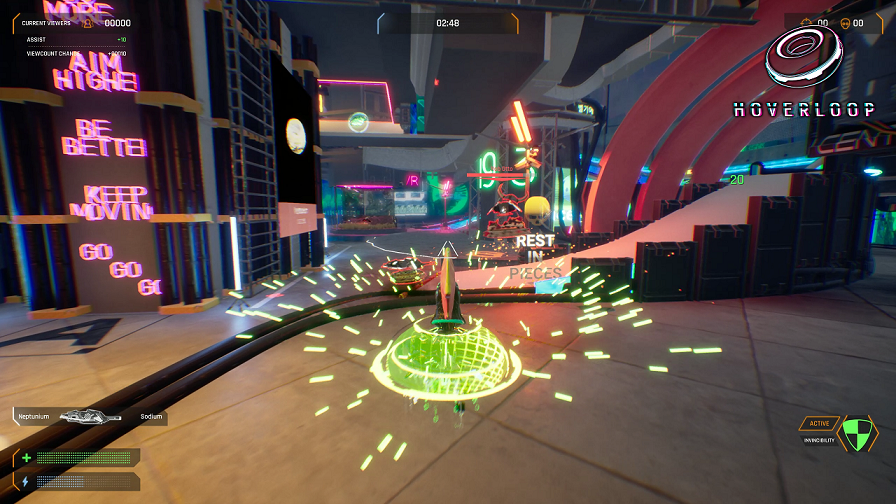 Also coming to Hoverloop for the open beta is an update that adds new features and polish to the game. Chief among these are private online lobbies for multiplayer and brand new announcers that shoutcast matches. Players can now select a custom dogtag in the garage which will be displayed on the billboards whenever they become the current best player during a match. The Mine map has also been revamped with new environmental effects, hazards, and visuals. Weaponry and movement controls have also been tuned. Guns are now hitscan instead of projectile-based and the movement has been tightened up, across the ground and mid-air. Other improvements include better AI for bots, an updated tutorial, and a slew of new visual effects.

Hoverloop is a multiplayer arena shooter that features customizable hover drones in high-speed combat. Players take their mechanized gladiators into a battle for glory across a multitude of maps and gametypes including modes like Deathmatch and wave-based PvE matches. Both the drones’ abilities and appearance can be personalized to their owner’s preferences. Powerful abilities like death rays, invulnerable shields and teleportation let you pick your playstyle. 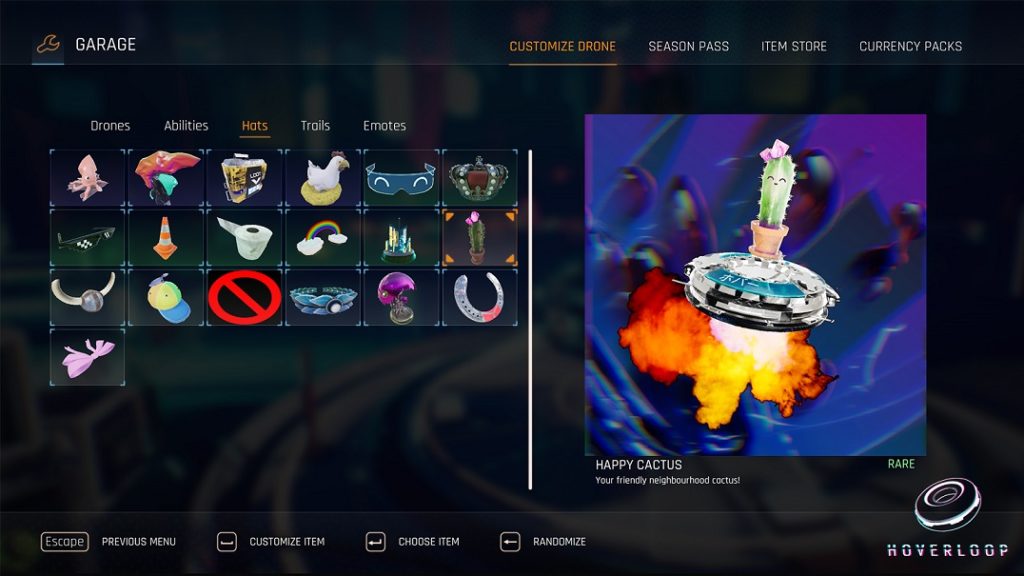 Hoverloop is now available on Steam Early Access and will be releasing on PC and Xbox One in Fall 2019.