Northgard, the acclaimed, million-selling Viking strategy game from Shiro Games, comes into port today on Nintendo Switch. The title is also set to launch for PlayStation 4 on Thursday, Oct. 3, followed by Xbox One on Friday, Oct. 4. 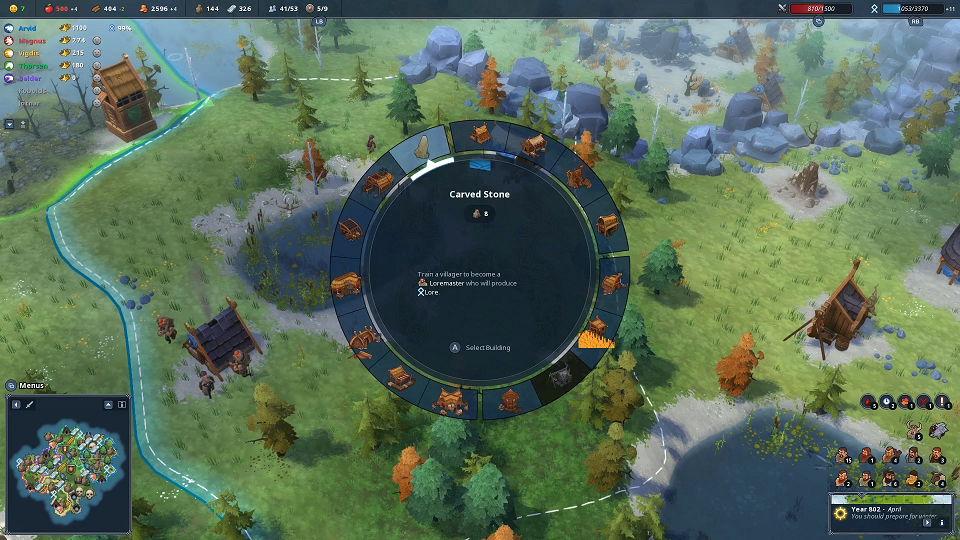 The console release features all the content found in the base Steam version, including the major Ragnarok and Relics updates, six clans, a lengthy single player story campaign, co-op and competitive online play across a variety of locales, such as the apocalyptic Ragnarok map, ranked play, and much more. It also incorporates many tweaks and a completely revamped user interface optimized for gamepads to ensure playing with a controller feels effortless. 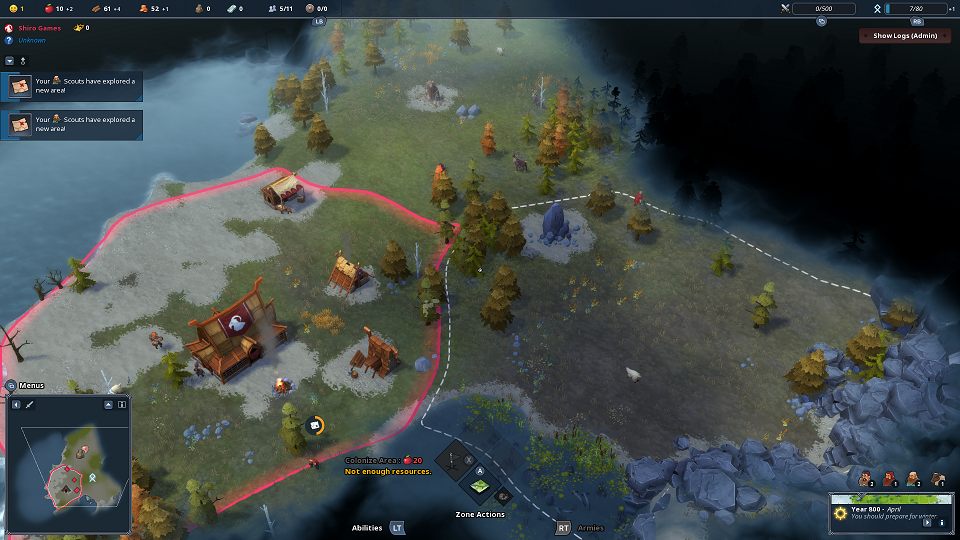 A strategy game steeped in Norse mythology, Northgard has garnered critical acclaim and sold more than 1 million units on Steam since its arrival in 2018. The game follows a Viking clan exploring and settling new territories teeming with untold riches and deadly foes, ranging from dire wolves and undead warriors to giants and great dragons. 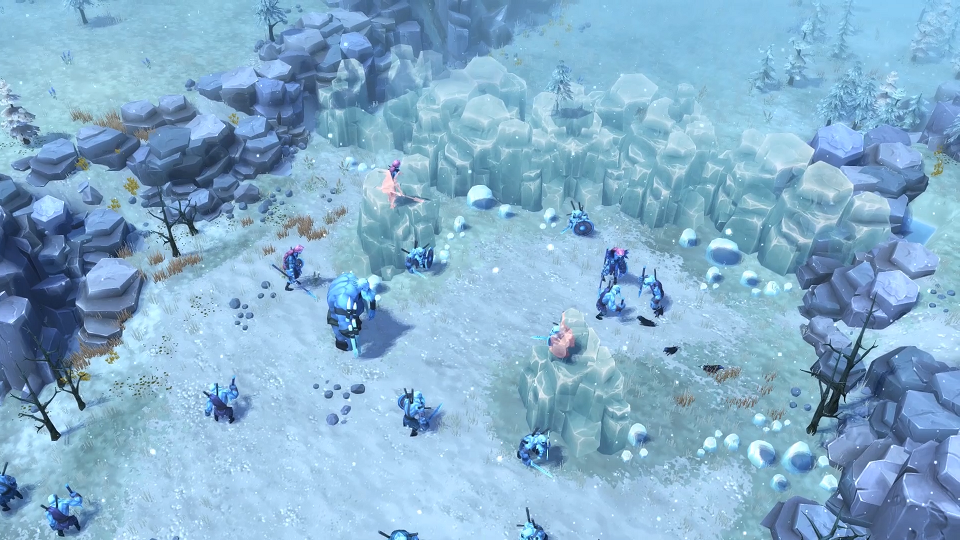 To make history and bring fame to their clan, players will have to carefully manage resources, trade with rival clans, befriend or defeat mythical creatures, brave the harshest winters, and conquer unforgiving lands. 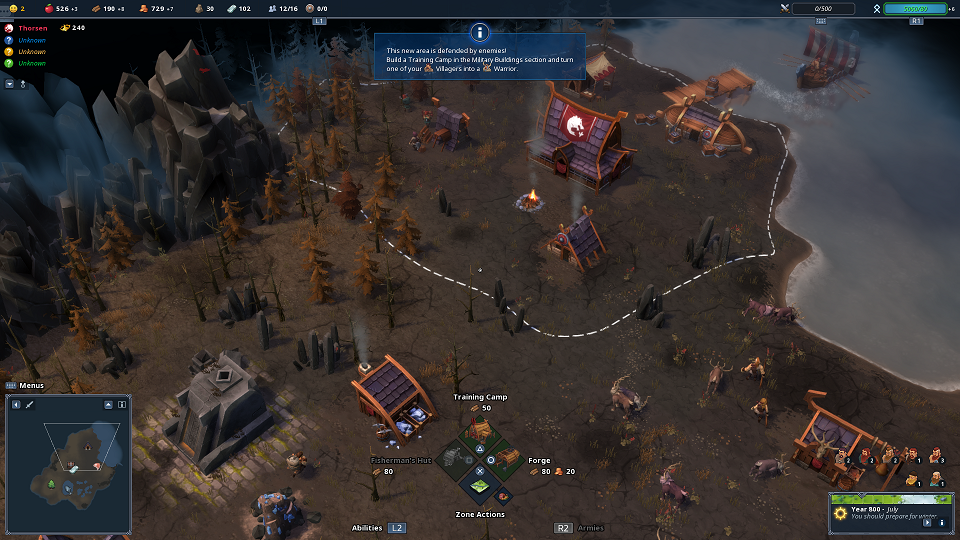 Northgard is available today on the Nintendo eShop for $34.99 / €34.99 / £31.49. The game will launch on the PlayStation Store on Oct. 3 and Microsoft Store on Oct. 4. Physical versions from distributor Merge Games will also be sold at retailers.