Firefly Studios has just revealed the first set of units for Stronghold: Warlords, the developer’s upcoming ‘castle sim’ RTS. With a range of unique troops types from Mongolia, Japan, Vietnam and China, this new trailer focuses on units from the latter two regions including the Imperial Bannermen, Auxiliary Archer and Blowpipe Tribesmen units. With their own special abilities, counters, and tactics players will need to combine them to succeed in the game’s 24 mission campaign and online multiplayer. 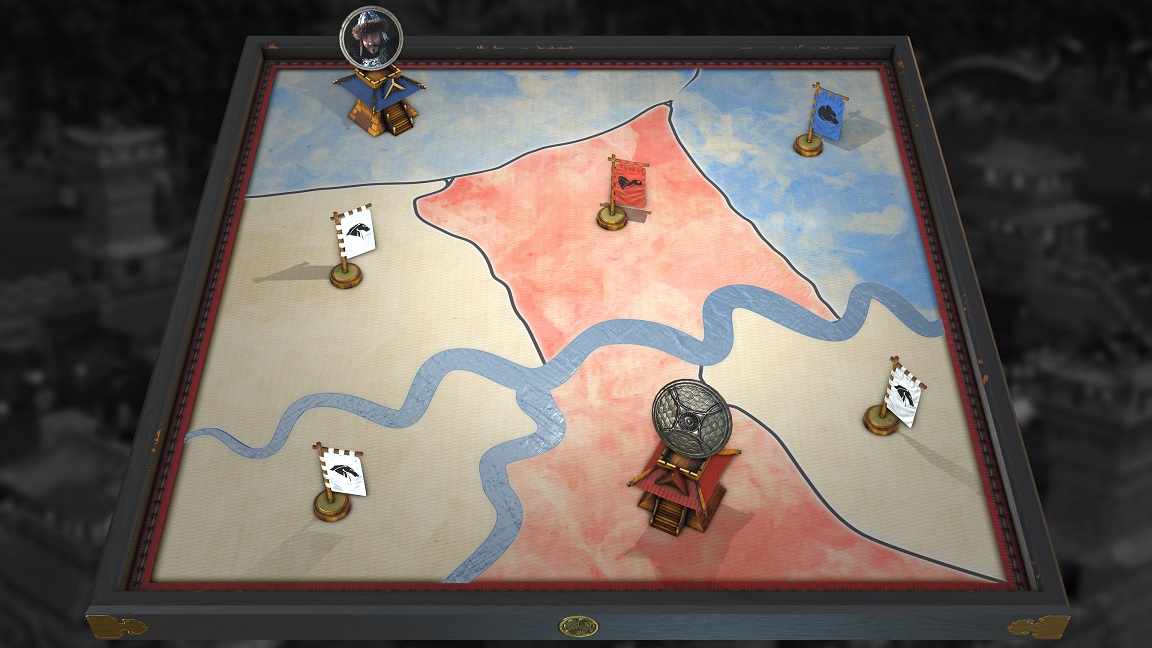 As the first entry in Firefly’s long-running series to venture eastward, Stronghold: Warlords features a suitably fresh roster of units to command. Today’s video focuses on the Vietnamese Blowpipe and Spear Tribesmen, as well as the Auxiliary Axemen and Archer and the more costly Imperial Bannerman and Crossbowman. In the final game gunpowder-wielding fire lancers, disciplined samurai and more will join these six troops to represent the four cultures at play, with a few Stronghold classics also making the final cut of 16. Units from different cultures have been a feature of the series since the release of the original Stronghold: Crusader in 2002 and Firefly intend to build on this in Warlords. With abilities ranging from morale-boosting area of effect perks to arrow volleys and precision strikes, the intention is to make each part of your attacking siege army feel like a unique threat that could switch tactics at any time. 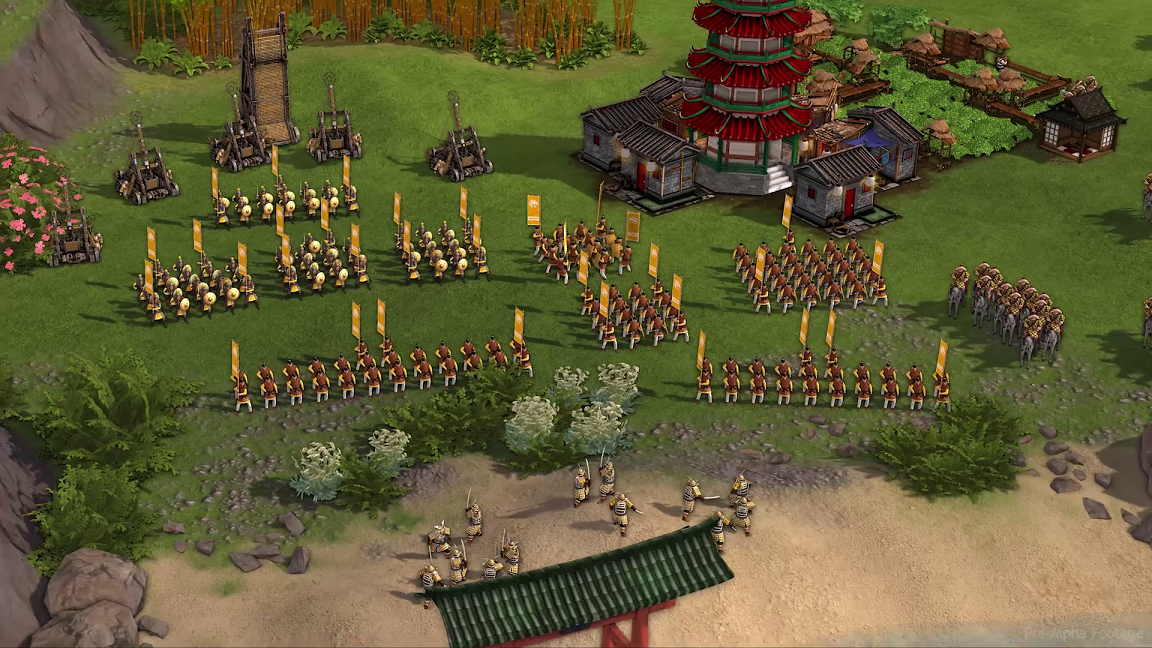 As players progress through the main single-player campaign, journeying across the Asian continent to different regions and historical epochs, new units will become available. Outside of units, Warlords will also feature experience a single-player campaign split across four regions, unique warlord characters from a period of 1500 years and siege weapons made possible only through the discovery of gunpowder. 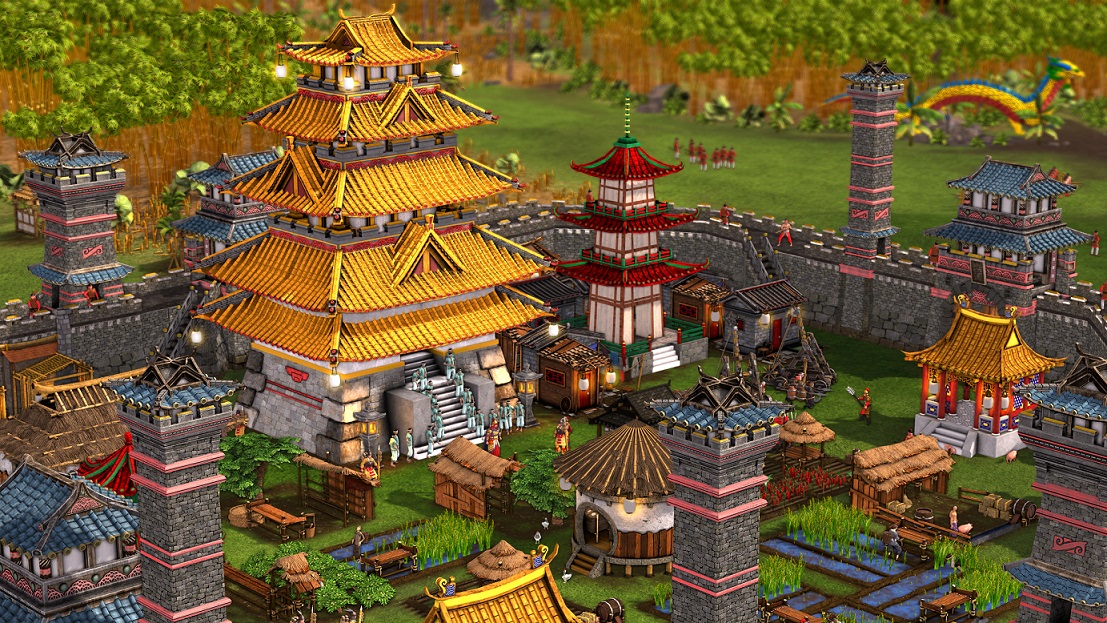 Scheduled for release on Steam in 2020, players can find out more about Stronghold: Warlords by visiting the game’s official website: www.StrongholdWarlords.com