The Gyeonggi Content Agency (GCA) has announced today that a series of companies in its Next Reality Partners (NRP) program have hit great strides in VR/AR industry field and are finding footholds for their technologies. The NRP is an incubator program that seeks out promising companies in the VR/AR industry within the Gyeonggi province and provides them with publicity, business relationships, and capital to accelerate their growth. Furthermore, the “Green Light Guide” program within GCA provides funding for international outreach and consulting for its partners. The fruits of this program have become apparent as three of its companies have had their endeavors adopted and appreciated worldwide. 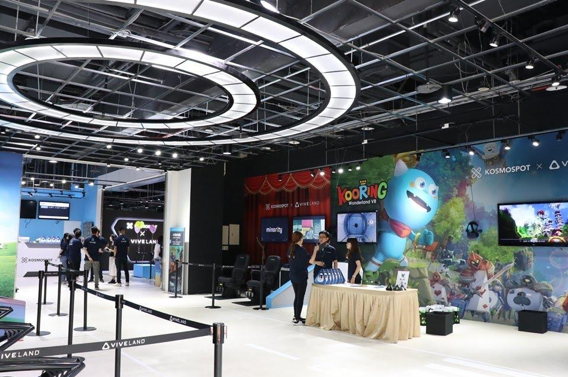 VRANI’s KOORING VR Capsule Machine, equipped with the KOORING VR Wonderland interactive software, are being brought to VIVELAND in Taiwan. ‘VIVELAND’ is Taiwan’s largest VR experience center opened in cooperation with Taiwan’s Kaohsiung government. It is directly operated by VIVE, one of the two major virtual reality gears and has more than 40 selected content stores. This VR Theme Park will be employing VRANI’s capsule machines in their park due to their thorough testing and development. The primary audience of capsule machines in Asia are children, so VRANI took great care in developing these VR-enabled devices to deliver a child-friendly and safe VR experience. This two-year project resulted in a VR product that has been tuned to the point that even children who are sensitive to motion sickness can play comfortably. A $3.5 Billion investment and over 2,400 participants helped VRANI refine their UX/UI experience to this level. 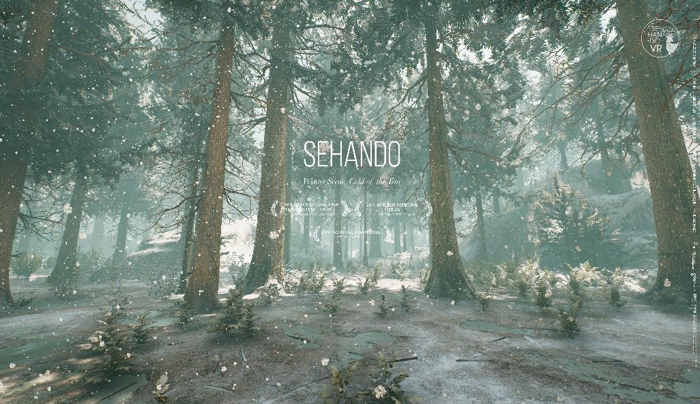 VR work supported by GCA NPR have also been garnering praise as Sehando by 9 Blocks and 1 Inch VR by M2S have been invited to international festivals and conventions.

‘Sehando’ is a VR healing piece produced through ‘ART&VR’ production supporting project of the Gyeonggi Content Agency, a reinterpretation of works by renowned Korean Choseon-era artist Kim Jeong Hee. ‘Sehando’ is a picture of Kim Jeong Hee, who was in exile and presented with gratitude to his friend, who showed his unwavering friendship, and contains the loyalty and incision of a Choseon intelligences impressing him. It expresses the loneliness, longing and affection that he would have felt in isolated spaces with VR technologies such as time changes, sounds and snow-dropping scenery to deliver them to the audience closer.

‘Sehando’ VR, three-dimensional reenactment piece of Korean sentiments and aesthetics has received countless love calls from the international awards. After China and Taiwan, they are planning to participate in ‘GENEVA INTERNATIONAL FILM FESTIVAL’ in November. 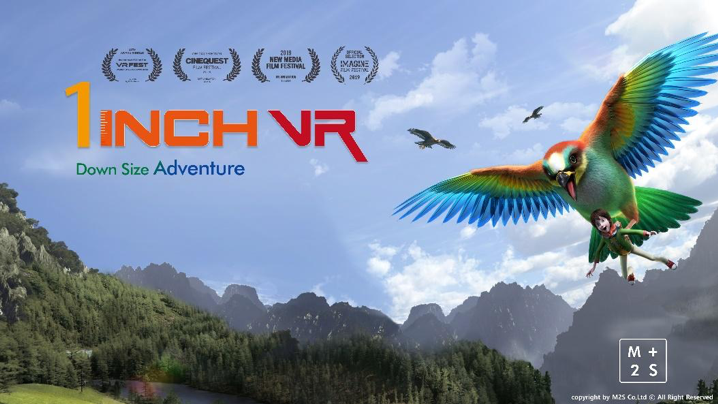 Meanwhile, 1 Inch VR by M2S attended SIGGRAPH 2019 in July as a part of their Official Selection. This VR adventure is based on a story by Nils Holgersons and features a miniature hero with a unique vantage on our everyday world. It drew attention internally and globally with receiving the best award in the animation competition category at the ‘VR FEST 2019’, a U.S. VR content award, earlier this year as this year’s finest examples of VR storytelling. M2S also had the distinction of being the only Asian member of this year’s selection. Currently, it is distributed through leading global players such as China’s ‘Digital Domain Space,’ ‘CJ 4D PLEX,’ ‘ER DONG PICTURES,’ Taiwan’s ‘HTC VIVE’ and the U.S.’s ‘Iconic Engine.’