Taking place. Jan 17 – 19, the PAX Arena at PAX South 2020 will mark the debut of “Liferun,” a brand-new custom game mode coming to Fortnite in partnership with the International Red Cross. PAX Arena will feature Overwatch League pros, fan-favorite streamers, and a pro-am against Texas’ own OWL team the Houston Outlaws. 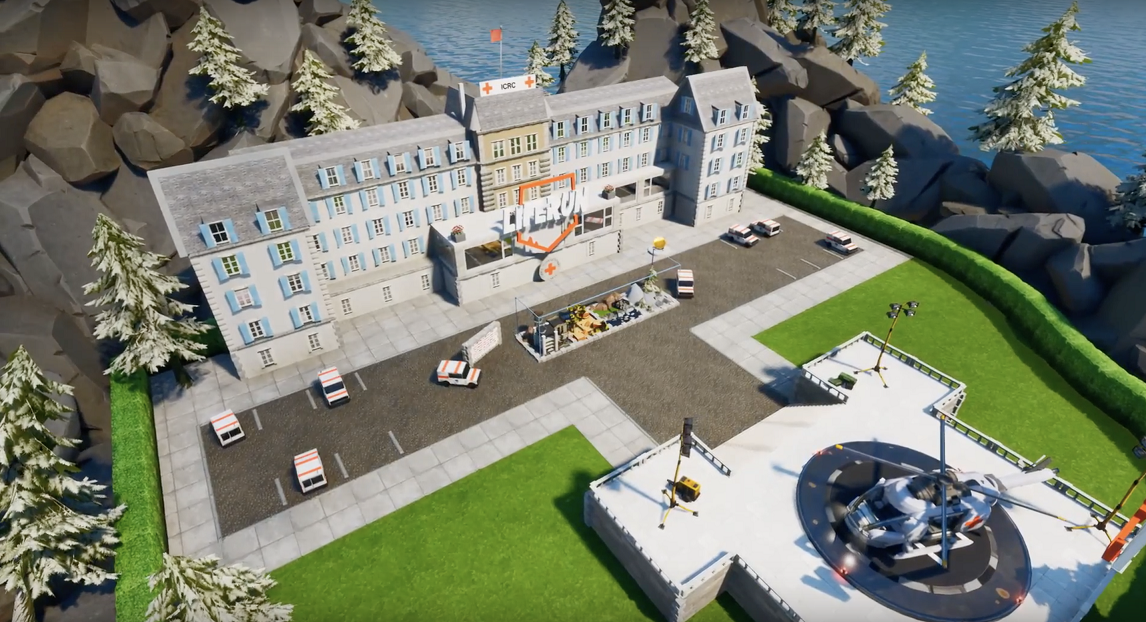 Playable for the first time at PAX South, Fortnite’s brand-new Creative Mode game type, “Liferun,” turns players into International Red Cross heroes racing across the globe in four real-life missions to save lives instead of take them. FPS streaming sensation DrLupo joins ONE_shot_GURL and Lachlan to compete on-stage in the latest masterpiece by Team Evolve, creators of Zone Wars and the Creative Showdown. The event will stream live from the PAX Arena on Sunday, January 19 at 10 a.m. CST. 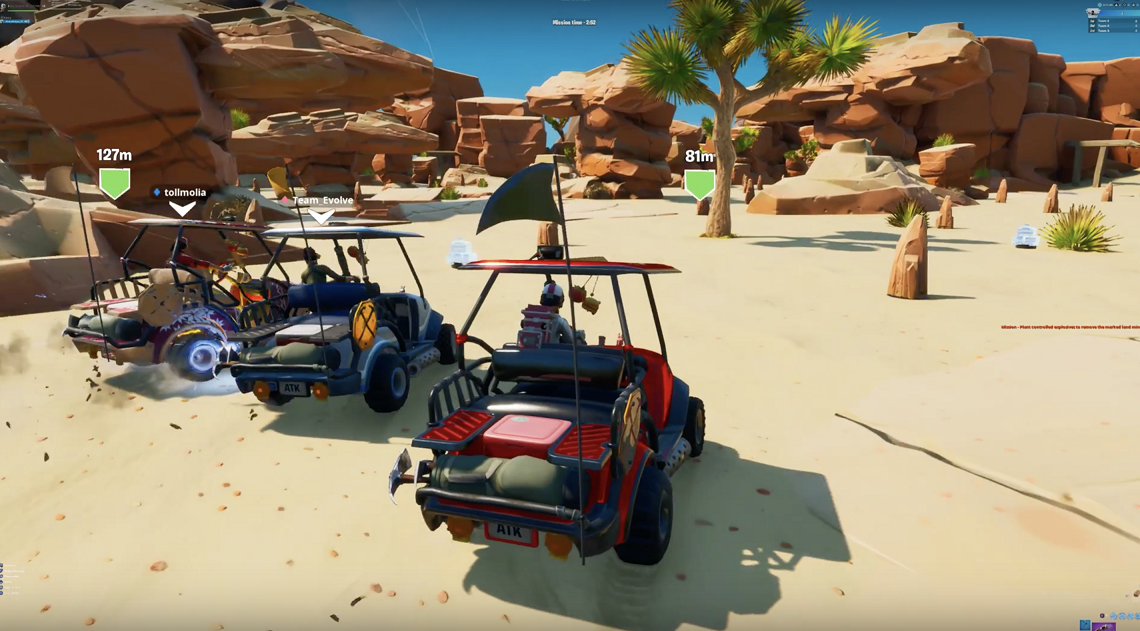 PAX Arena celebrates amateur esports through “Almost Pro,” a massive open culminating with an unforgettable multi-hour clash on-stage in the Finals. This year, 50 competitors will square off in Fortnite solos while fan-favorite casters “BalletW”, “MonsterDface”, and “Fickle_Platypus” call the action from the desk and on-stream. For the first time in PAX Arena history, U.S.-resident competitors as young as 13 can hop into the action for the Almost Pro qualifiers on Friday, January 17 at 11 a.m CST. 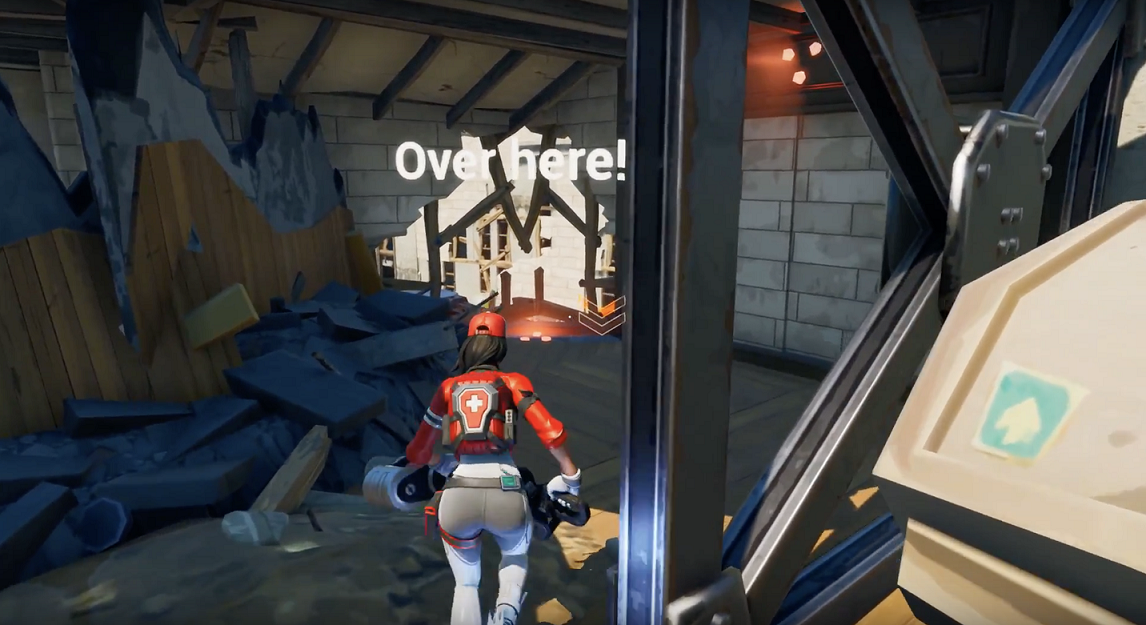 Back for its one-year anniversary, Stream Stars will pit YouTube and Mixer creators against each other for a winner-takes-all showdown in Brawlhalla, the arcade fighting sensation. Fan-favorite streamers like AbdallahSmash026, Dr. Kendo, and QueenEliminator will pick their favorite Legends and go head-to-head in a single-elimination tourney on Friday, Jan. 17 to crown the new Stream Stars champion. 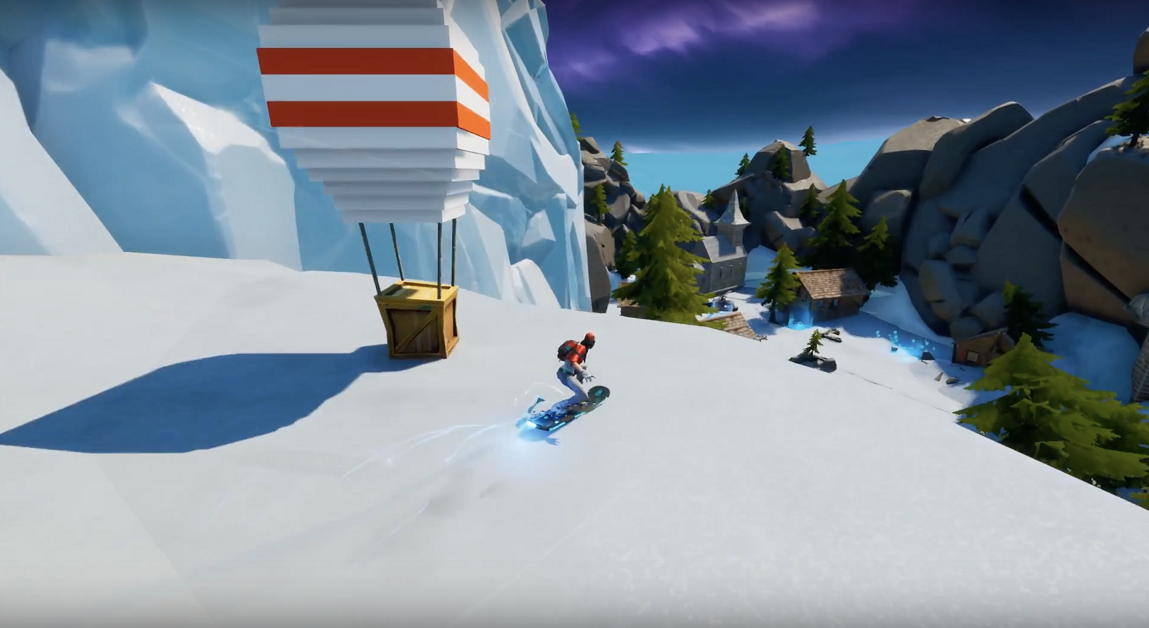 “One of our goals with PAX is to turn the things you enjoy online into places you can actually go, and PAX Arena is a great example of that,” said Jerry Holkins, co-founder of PAX and Penny Arcade. “Being into esports means being a fan of camaraderie and competition, which makes them a perfect fit for the PAX community.”

PAX South 2020 will welcome tens of thousands of attendees to the Henry B. Gonzalez Convention Center from Jan. 17 – 19, 2020. Three-day badges are available now for $95, with single-day badges available for $45.