Curve Digital and Kuju are proud to announce that Narcos: Rise of the Cartels, a brutal tactical turn-based game based on Narcos, the multi-award-winning Netflix series produced by Gaumont, will launch digitally on November 19th for PC and PlayStation 4, November 21st on Nintendo Switch, and November 22nd on Xbox One. The deal was brokered by Evolution USA, Gaumont’s global licensing agent for the series. 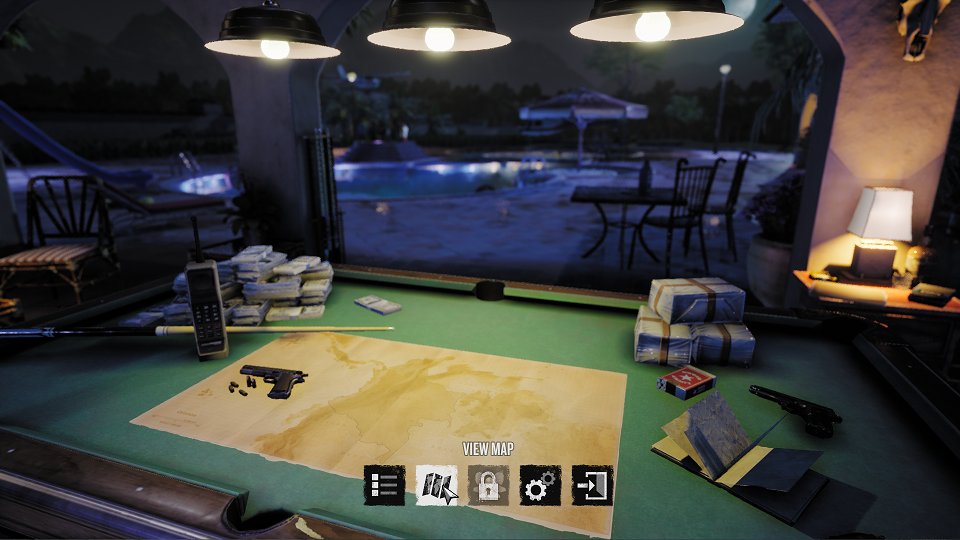 Narcos: Rise of the Cartels enables players to relive the events of the first season of the Netflix series, taking the side of either the Medellin Cartel or the DEA in two distinct campaigns. In 1980’s Colombia El Patrón’s influence is rapidly expanding, with drugs, corruption and crime spreading out from the Colombian town of Medellin. America is now starting to take notice and it is up to the players to choose their side. They can help the Narcos’ drug empire rise to the top under the watchful eye of El Patrón, or topple the growing criminal enterprise alongside Steve Murphy as the DEA.

Based on the hit Netflix series from Gaumont, Narcos: Rise of the Cartels features iconic locations and characters from the show, offering players the chance to step into the criminal underworld alongside characters such as El Mexicano, Murphy, Peña, Primo and more – each with their own unique gameplay abilities and perks to help turn the tide of battle. Players will explore familiar scenery from the show and take a pivotal role in world-altering events that will define and shift the war on drugs. The series’ stylish visuals and immersive storylines provide the perfect backdrop to a vivid strategic experience. 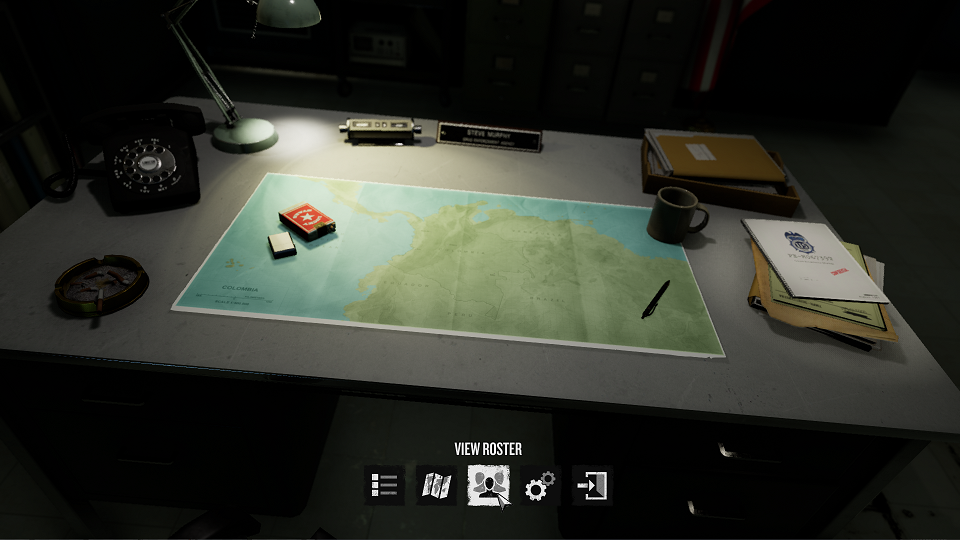 Fans of tactical turn-based games will experience an exhilarating new take on the genre, with units on both sides moving one after the other or multiple times within one turn and the opportunity to counteract by taking direct control of the units at critical moments. Players will be able to form their own team from a variety of class-specific roles, upgrade their skills and join leading characters on the path to dominance. Players must plan their moves wisely as each action will have lasting consequences. 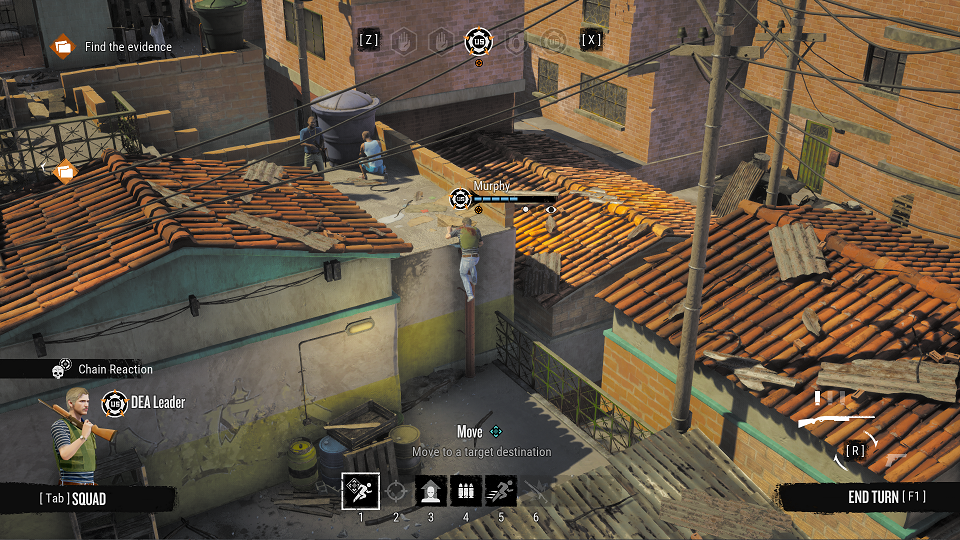 BASED ON THE HIT NETFLIX SERIES – Authenticity is at the core of the Narcos: Rise of the Cartels experience and highly recognisable and iconic characters from the TV show are available to control and play, each offering unique gameplay opportunities.

EVERY WAR HAS TWO SIDES – Featuring two unique campaigns Narcos: Rise of the Cartels enables you to see the war from both sides. Choose to side with the DEA and fight alongside Steve Murphy to bring down the drug empire, or choose to side with the Narcos in order to help fund, grow and expand the empire of El Patrón.

FAST-PACED TACTICAL COMBAT – Narcos: Rise of the Cartels takes tactical combat to a whole new level with units possessing the ability to move individually one after another or multiple times in one turn, meaning the pace is always ramped up. Players will have to plan their actions cautiously as they will face lasting consequences.