Mamma mia, what a Milestone! THQ Nordic and Rainbow Studios are celebrating the one-year anniversary of the MX vs ATV All Out by releasing a special, anniversary edition of the game that includes all of the most popular DLC. It will be available on March 12th 2019 at an RRP of £25.99 / €29.99 / $29.99. 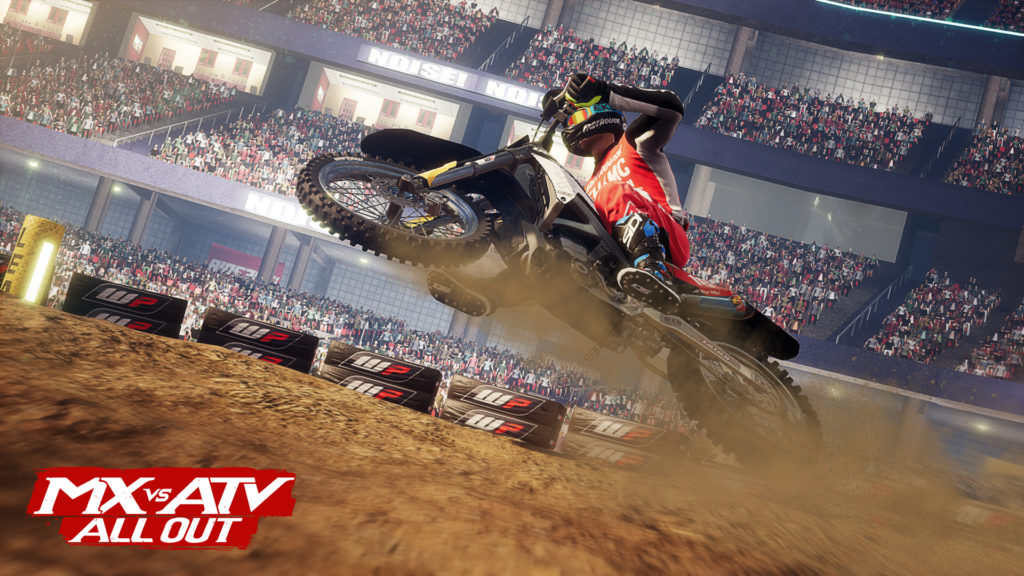 MX vs ATV All Out Anniversary Edition includes DLC track packs Ricky Carmichael Farm – GOAT, Hometown MX Nationals and Slash’s Snakepit. A staggering 14 additional tracks plus ALL the gear, Supercross, private compound and massive open environments that made MX vs ATV All Out the complete off-road racing experience.

What’s new in the Anniversary Edition?