The dropships have unleashed their hellish cargo onto the battlefield, as Mechs, those giant stompy robots packing more power than a Panzer platoon, have arrived in World of Tanks: Mercenaries. Core Breach mode has been unlocked in the game on PS4 and Xbox, and with it come furious 4v4 mech-only Team Deathmatch battles between American and Russian machines of massive destruction. 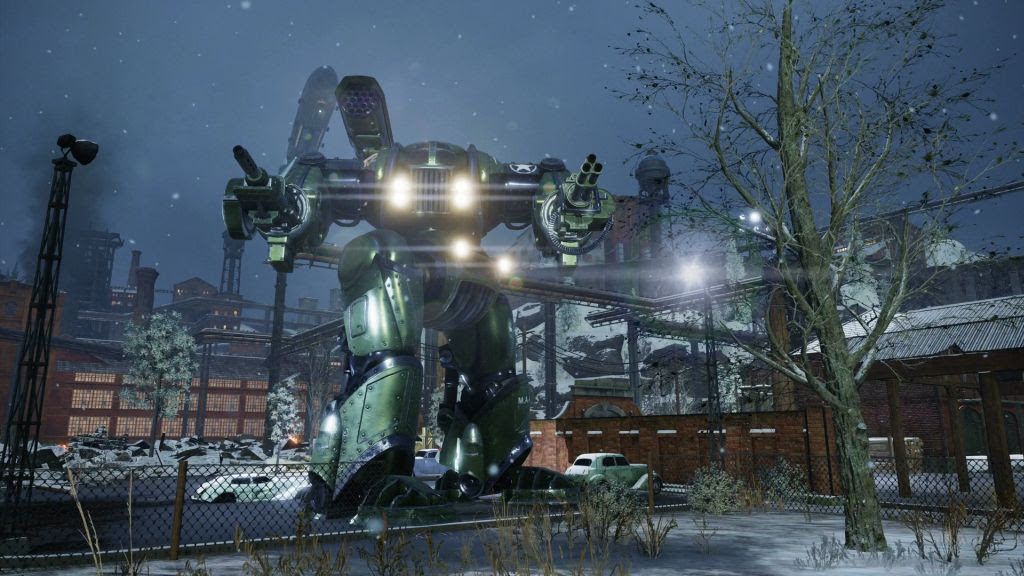 Core Breach features two metal monsters — the gigantic US Iron Soldier and the sleek and deadly USSR Steel Comrade. Each is equipped with a bevy of lasers, missiles, machine guns, and a whole lot of HP. Blast, slam, and crush your way through the wintry Old River City map and its plethora of destructible environments as you decimate your opponents’ mechs in a battle for utter domination. Bringing a more “arcade” feel to World of Tanks: Mercenaries gameplay, Core Breach features respawns, letting players stay in action longer! 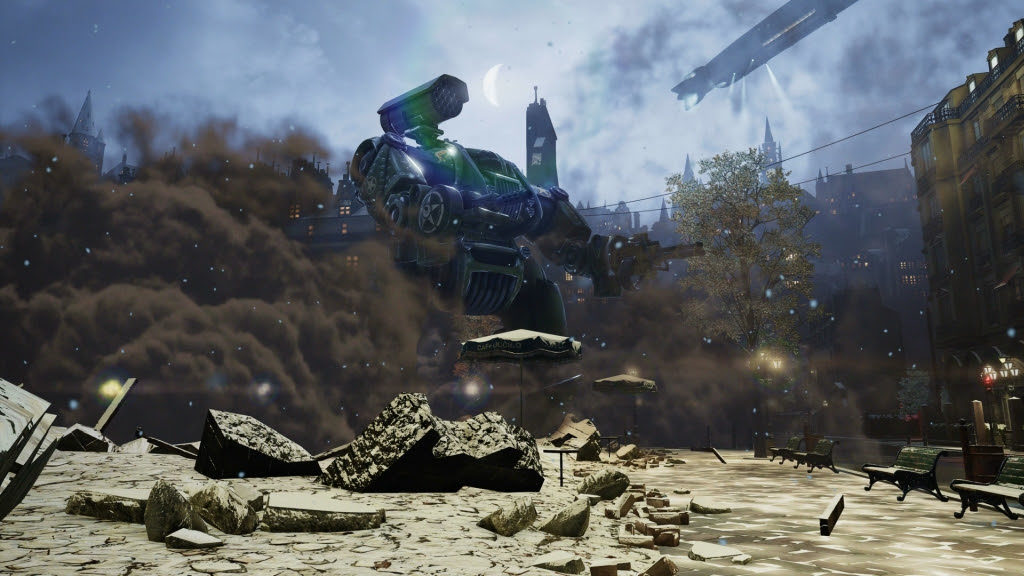 Wargaming Chicago-Baltimore (formerly known as Day 1 Studios), features some of the key talents behind Microsoft’s incredibly popular machine-mashing MechAssaultseries, who bring their talent and flair for mech combat to Core Breach.