Global video game publisher Maximum Games, along with Canadian developer Only By Midnight, today announced the indie shoot ‘em up Curved Space will see a full release this year on Nintendo Switch, Xbox One, Xbox X|S, PlayStation 4, PlayStation 5, and PC. The high-energy, twin-stick shooter takes inspiration from classic arcade games while pushing the same ‘schmup’ concepts we know and love to a whole other realm. 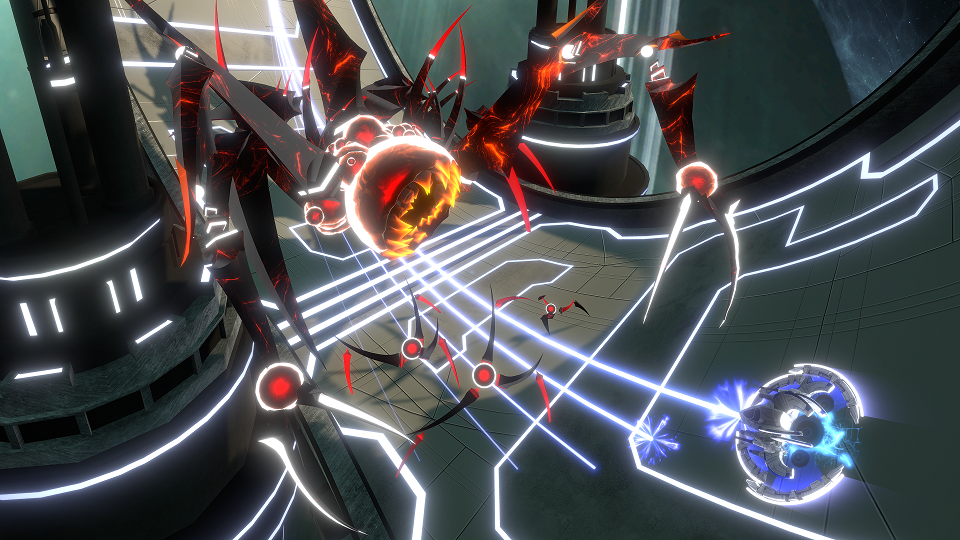 “We are thrilled to have partnered with Maximum Games,” said Andrew Czarnietzki, co-owner and lead developer at Only By Midnight. “Working with the Maximum team has afforded us the opportunity to bring our vision to reality and we are confident players will love the intense, wild action of Curved Space,” added Jen Laface, co-owner, creative director and producer at Only By Midnight. 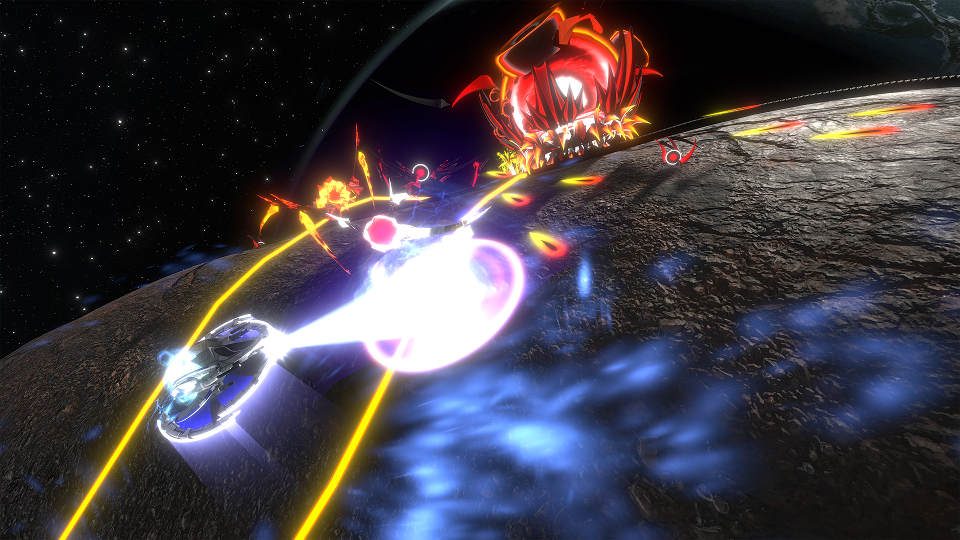 Curved Space is an intense arcade-style shoot ‘em up that takes the classic formula and plunges it into the weirdest reaches of space. Battle cosmic space-invading spiders across curved landscapes where bullets hug the terrain while the horizon drops sharply out of sight. Players will have to hunt for weapon power-ups and upgrades while dodging enemy fire, blasting interdimensional bugs, and wrangling some enormous boss monsters. 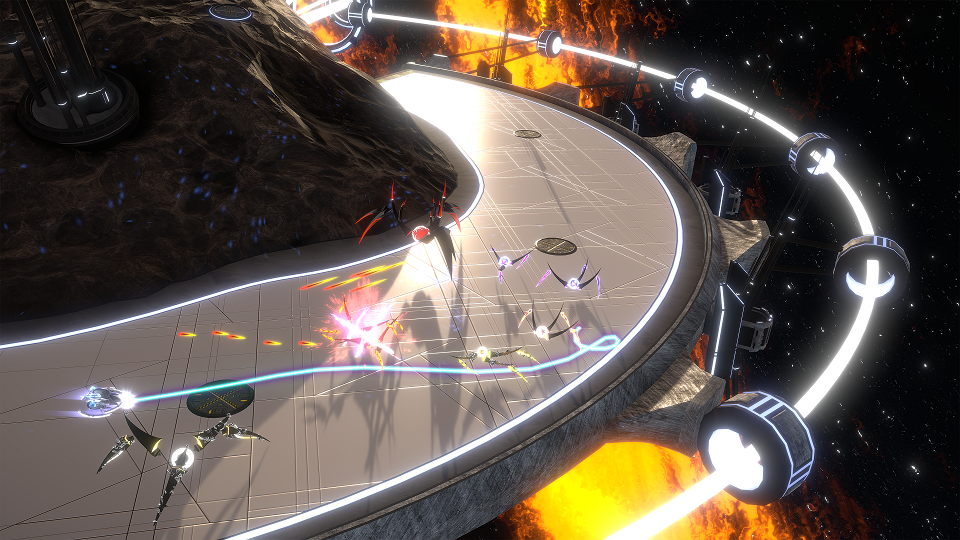 “Curved Space hearkens back to classic arcade games that we all loved growing up,” said Christina Seelye founder and CEO of Maximum Games. “However, the talented developers at Only By Midnight took that formula and sent it spinning. We can’t wait for people to get their hands on the game later this year to find out for themselves.”

More information on Curved Space will be announced soon.