HeroCraft and indie developer Nord Unit are excited to announce that Hyperforma, an award-winning iOS cyberpunk brick-breaker game is making its console debut on the Nintendo Switch on September 5th. In Hyperforma, you merge with an ancient network to uncover the mysteries surrounding a vanished society. While exploring cyberspace, you run into ancient masters that guard secrets and consider you an enemy to the system. 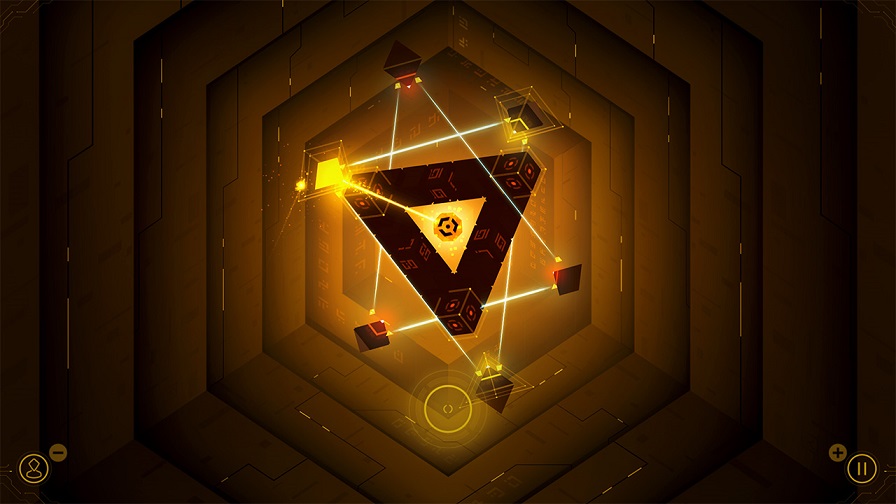 Level up and earn new abilities that allow you to hack into increasingly complex systems. With over 80 levels, there are many mind-boggling puzzles to solve and ancient bosses to defeat. Each hacked system will bring you one step closer to finding the answers you seek.

Hyperforma is a fun story-driven puzzler in a cyberpunk setting that puts your problem-solving skills to the test. 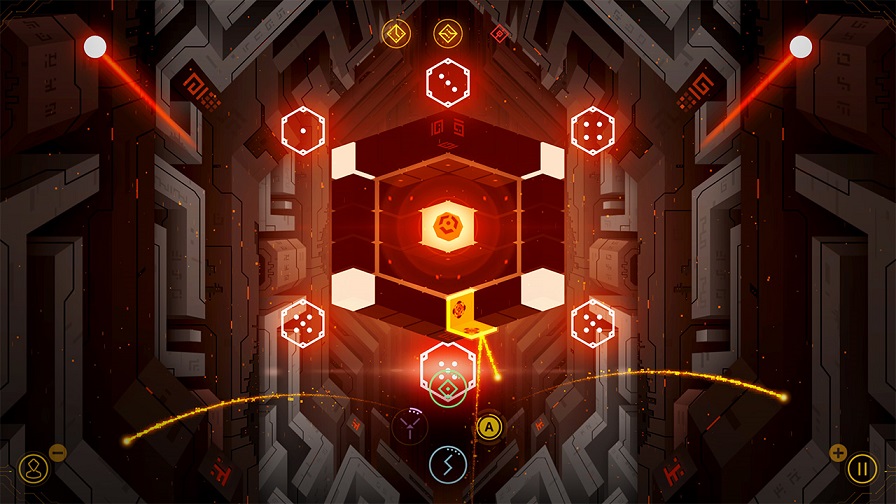 Hyperforma is an award-winning game for iOS devices that has been completely redone to feel native to the Nintendo Switch. Including UI changes, button mapping, an all-new VERSUS local co-op mode, and much more.

Hyperforma is currently discounted by 10% for all pre-purchases through the Nintendo eShop until launch day on September 5th.