Mobile developer and publisher Lilith Gamestoday announced a change of name for their multiplayer RTS, Rise of Civilizations, into Rise of Kingdoms, which is available for free on the App Store and Google Play. Alongside the rebranding initiative, Rise of Kingdoms receives an update including three new civilizations and themed music composed by two-time Grammy Award winner Christopher Tin. 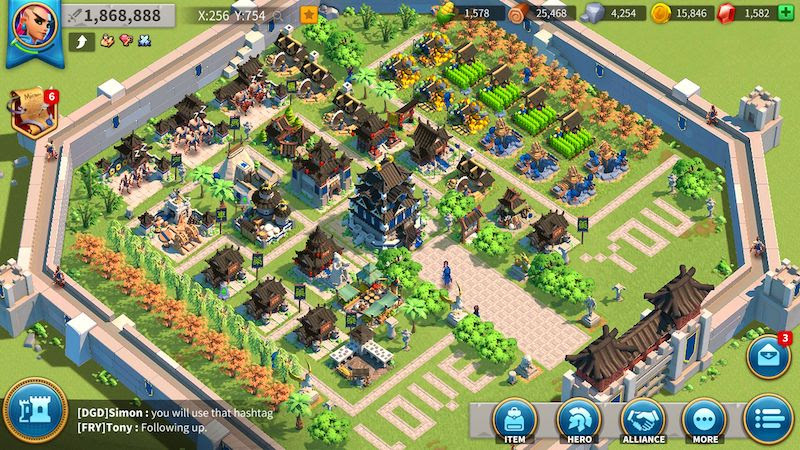 “After successfully releasing the Ark of Osiris Battlegrounds update, allowing for massive battles of Alliances just a couple of months ago, the new update introduces three new civilizations – Byzantium, Ottoman and Arabia – bumping up the civilization number to 11 now!” said Alexandra Zhang, project manager from Lilith Games. “We’ve also partnered up with the acclaimed composer Christopher Tin to bring an epic orchestral musical score that draws you into this historical experience even more.”

In Rise of Kingdoms, players choose one out of 11 civilizations to govern over and expand into a flourishing empire through different historical periods of time stretching from the Stone Age to the Middle Ages. Alongside the daily tasks of settlement construction and resource management, players ensure their power of influence by strengthening their army and employing real historical figures such as Julius Caesar, Joan of Arc and Sir Lancelot as commanders to lead their troops into real time battles. Once ready, players can join an alliance, tapping into an endless reserve of battle ready forces, income through shared assets and assistance with research, creating a completely new game dynamic.