Harken our words, kings and queens and other royal guests: this week Raw Fury’s Kingdom franchise celebrates its incredible fifth anniversary! Since it first launched, millions of players have ruled atop their horses across multiple games in the hit series, which combines 2D sidescrolling strategy and resource management with a minimalist feel wrapped in a beautiful, modern pixel art aesthetic.

The latest game patch, the Continue Anywhere Update, live as of today, brings an exciting new feature to Kingdom Two Crowns: cross-saves! Kingdom Two Crowns now supports continuing your save on any other device or platform you own the game on. To enjoy this benefit, you will need to set up a Kingdom account to make it possible for your monarch to find their way to the other device you’re playing on. Creating your Kingdom account is straightforward: simply start up the game on your preferred platform and follow the steps. 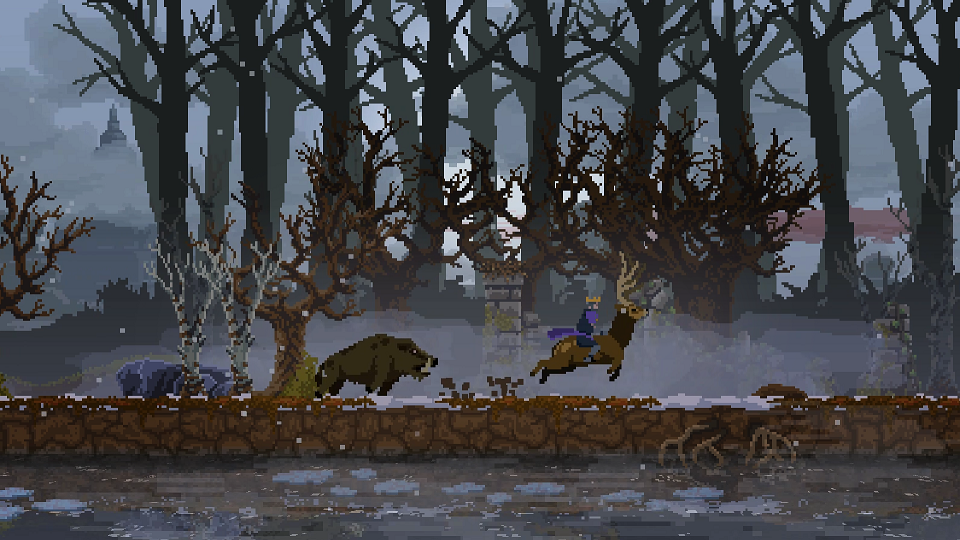 Multiplayer has also been notably improved in this new update, and playing online with another monarch should be a much smoother experience from now on! For a full list of performance improvements and fixes, check out the most recent patch notes. 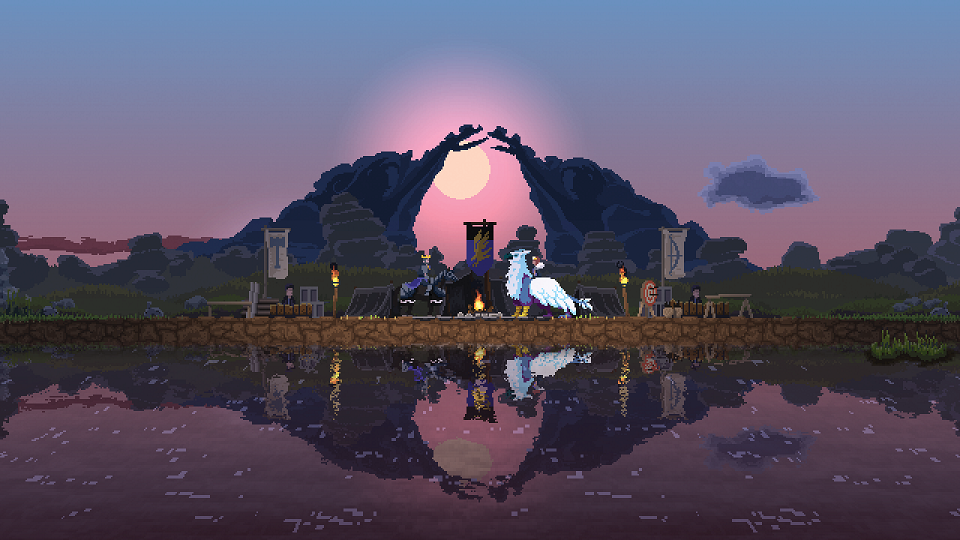 Do not depart just yet, for there is more! To further commemorate Kingdom’s five-year anniversary, Kingdom Two Crowns and Kingdom: New Lands are offering discounts on multiple platforms until November 6. Check Steam, GOG.com, the Epic Games Store, and the digital storefronts for the PlayStation®4, Xbox One, Nintendo Switch, and mobile devices for specific offers. For an overview, visit our dedicated page.