Eternity: The Last Unicorn is Out This Week on Xbox One

Get ready to strike out on the hunt for Elven immortality, because Eternity: The Last Unicorn lands on Xbox One tomorrow – Tuesday, April 16th – courtesy of 1C Entertainment and Void Studios. Available for $19.99 USD / 19,99 EUR, there’s still time to pre-order before launch has you diving into this old-school, Nordic adventure.

Embracing action-RPG mechanics of yore like its fixed camera perspective, and mixing in deep skill and weapon progression spurred on by player exploration, Eternity: The Last Unicorn encourages players to lose themselves in the land of Alfheim. Drawing upon rich, Nordic folklore, from gods and mythology, to fearsomely iconic creatures like Jökul the Jotun and Gullveig the Witch, this is the perfect excuse to brush up on your rune readings! 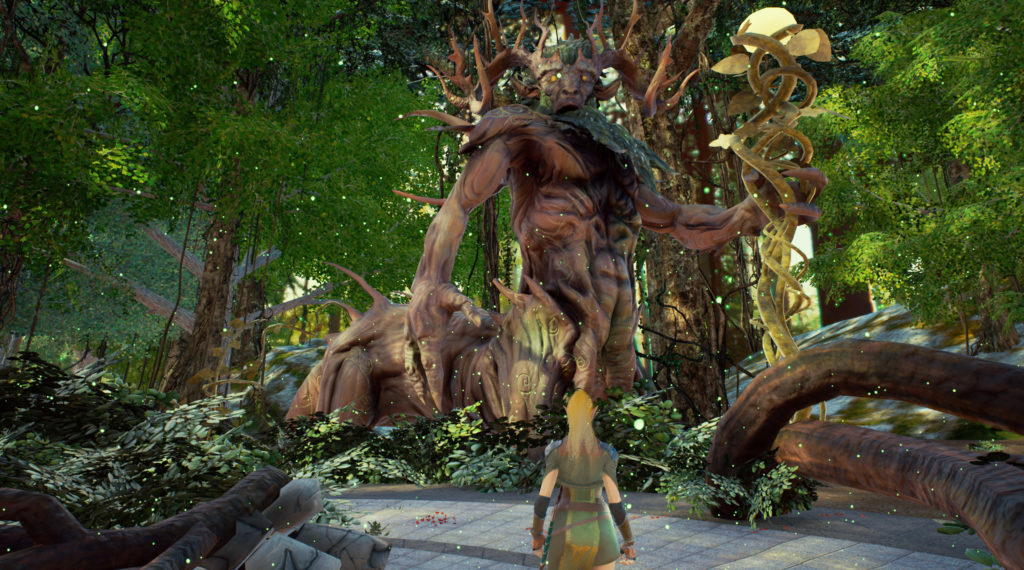 Over the course of your journey, you’ll search for the last unicorn, a wondrous creature that has been cursed, putting the long-standing immortality of the elven people at risk. Taking up arms as two unique characters – Aurehen, the young elf and Bior, the fierce viking – the future of elven society rests on your shoulders as you seek to lift this curse. Take up your bow or shield, wrap yourself in a cloak of nostalgia, and get ready to strike out into the untamed wilds!

Eternity: The Last Unicorn releases on Xbox One on April 16th and is out now on PC and PS4.
Tags: action adventure console rpg story xbox