Developer and publisher Wargaming is sending World of Warships’ millions of players from the seas to the stars in an update of intergalactic proportions!

Starting April 1, 2019, aspiring space captains will don their space suits and set a course for adventure at warp speed. Wargaming is inviting players to engage in intergalactic battles during a limited-time event — The Space Warships Intergalactic Games. Set on planets only found in galaxies far, far away, ship commanders will experience exciting battles in environments that are truly out of this world!

As the Intergalactic Games event gradually unfolds in the following weeks, it will offer twelve unique ships decked out in their sci-fi best: the mighty Alldestroyer, the sleek and regal Zaya, a brand-new ship to this year’s games – the Century Hawk, and more. Space battles will be held on futuristic alien maps that will fulfill any sci-fi fantasy. Diehard players will see a return to the world of Appulse, with three new maps added to the mix — the Ironium crystal Risus map, the hauntingly desolate Ludus map, and the ethereal Navis map — a planet formed by rings of hardened lava. And finally, players can take part in daily in-game events to snag some space camouflage. 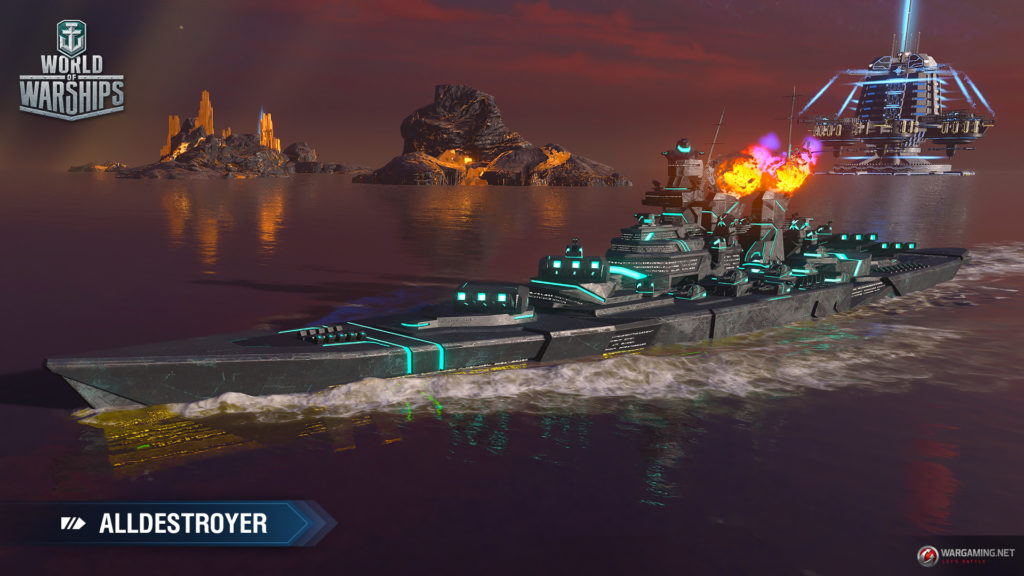