The award-winning Finnish game development studio Team Jolly Roger has released their second title, Worbital. A real-time artillery game set in a star system at war, Worbital takes firing massive guns at your friends to an entirely new level. The game launches today on Steam for both PC and Mac and is available for $19.99. A release is also planned for Xbox One, PS4, and the Nintendo Switch later this year. 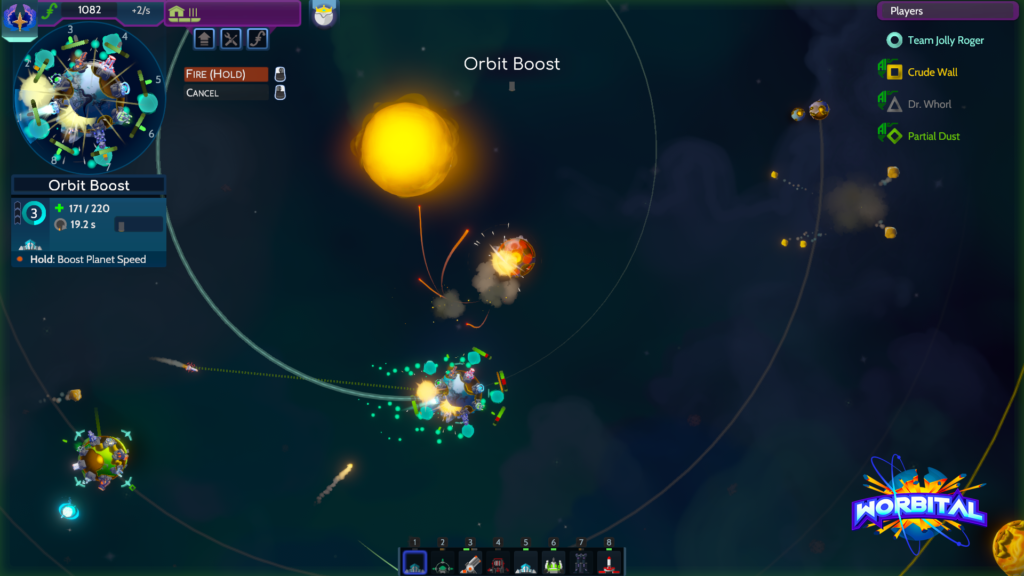 Worbital is an intense strategy game that features up to 4 players online and local battles that span full star systems. Players control an entire planet and will customize its surface to lob projectiles, missiles, lasers, and more across space toward their opponents. With an extreme arsenal of planet-shattering weapons and exotic doomsday technology, you will assert your dominion over the solar system… or just blow it all up! 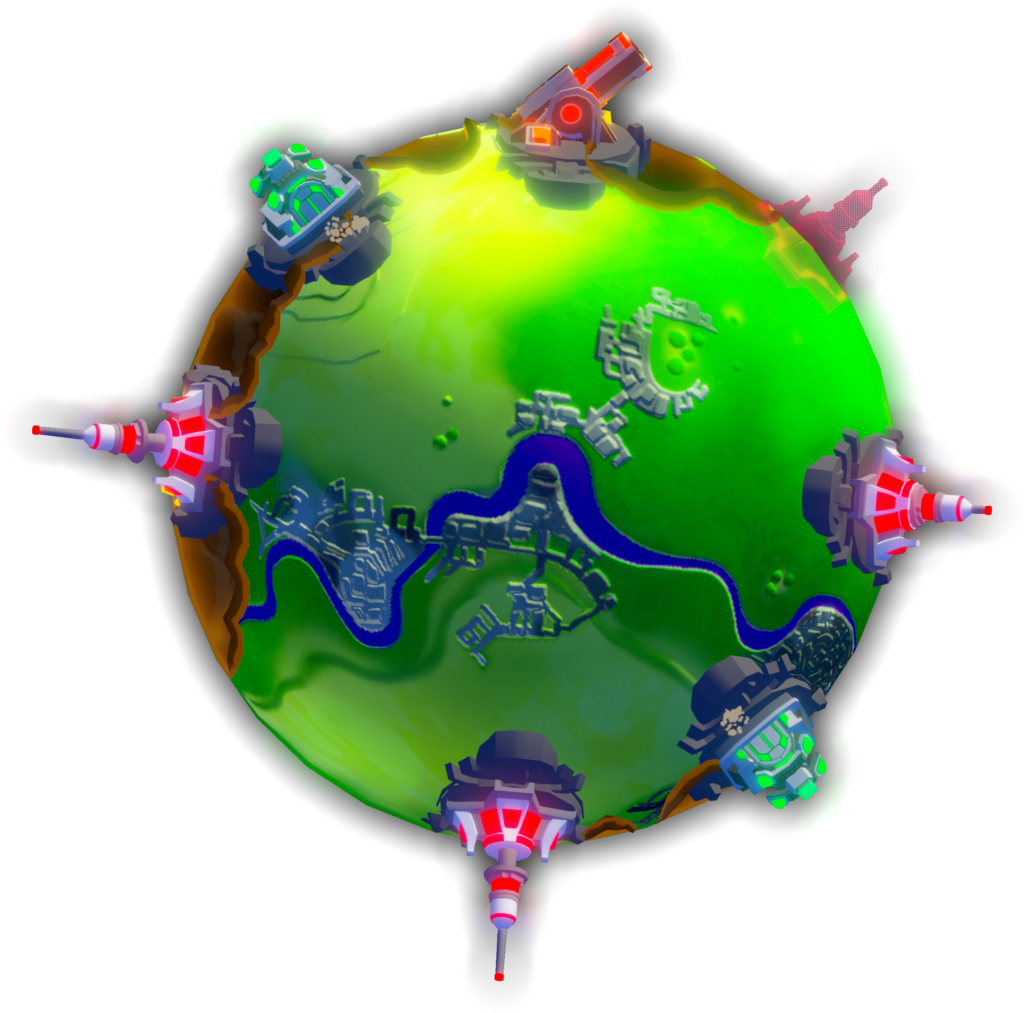 COSMIC CHAOS
Planets blow up. They might take other planets with them. Then the sun explodes. Then the real fun begins.

100% PSEUDO-SCIENTIFICALLY ACCURATE
Or: How we learned to stop worrying about realism and love the mayhem.

HYPE-FILLED OBLITERATION OF YOUR CLOSE AND DISTANT FRIENDS
Make your opponents scream with perfectly-timed attacks and defenses, and hope they’re still your friends the next day.