Gato Salvaje Studio has released the latest update to their Early Access Celtic RPG, The Waylanders. Bringing full controller support, difficulty options, improvements to combat and UI, as well as a selection of new NPC combat barks and lighting improvements throughout many scenarios and cutscenes, this update brings The Waylanders crucial steps forward to release. This first summer update rolls out to Early Access players on both Steam and Games in Development players on GOG.

A full list of changes is available on The Waylanders Steam Community forum.

“We got a little quiet during development over the Spring and I’d like to apologize to the community for that” said Gato Salvaje Co-Founder  Fernando Prieto “We’ve been hard at work improving The Waylanders content that players have access to using community feedback and building the next portion of the story. You’ll be hearing more from us on social media and in our Discord in the coming months.” 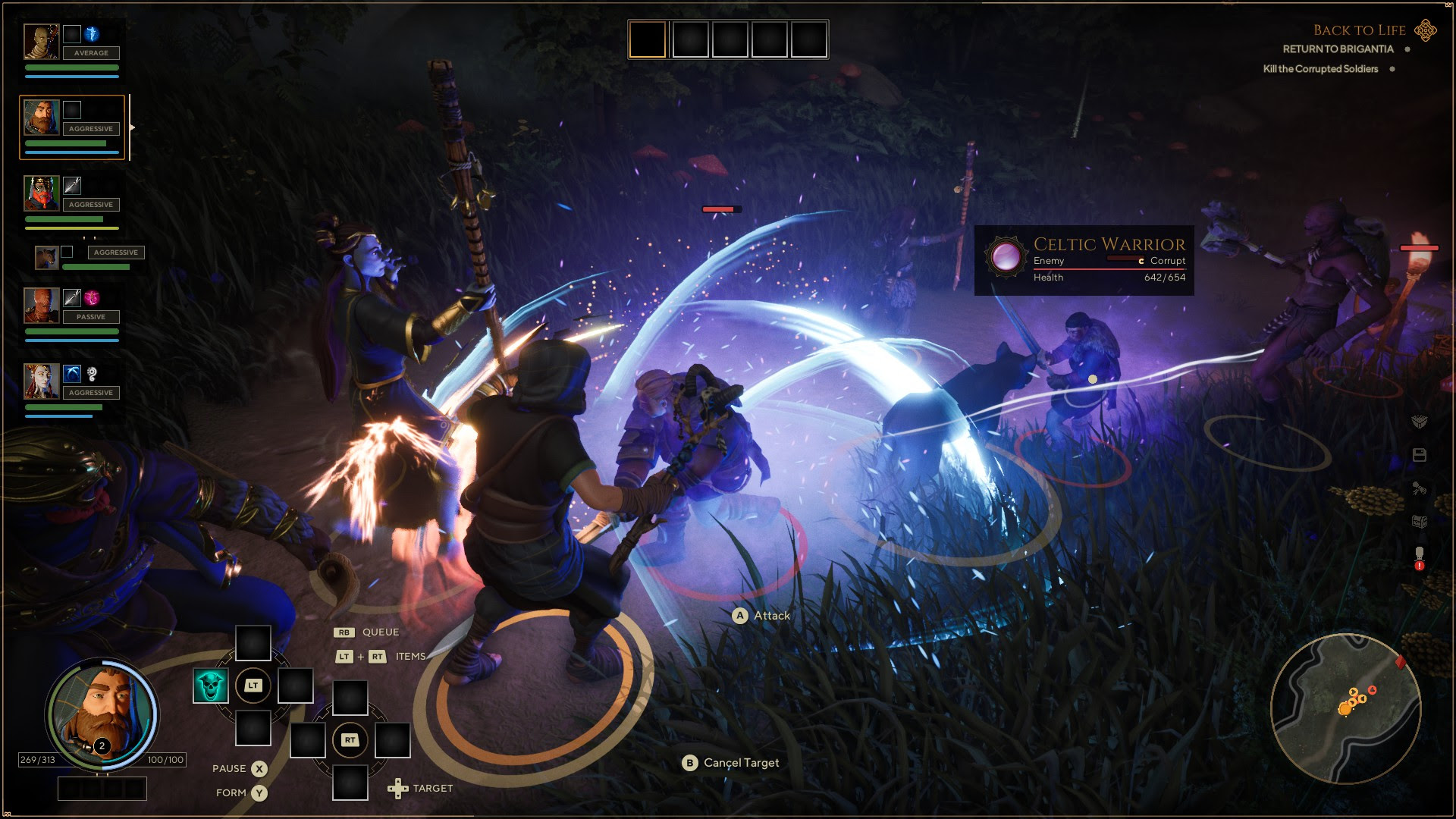 The Waylanders Team has also shared a roadmap update showing what fans can expect to see added to Early Access over the course of the summer, as well as the game’s new targeted release in Fall 2021. 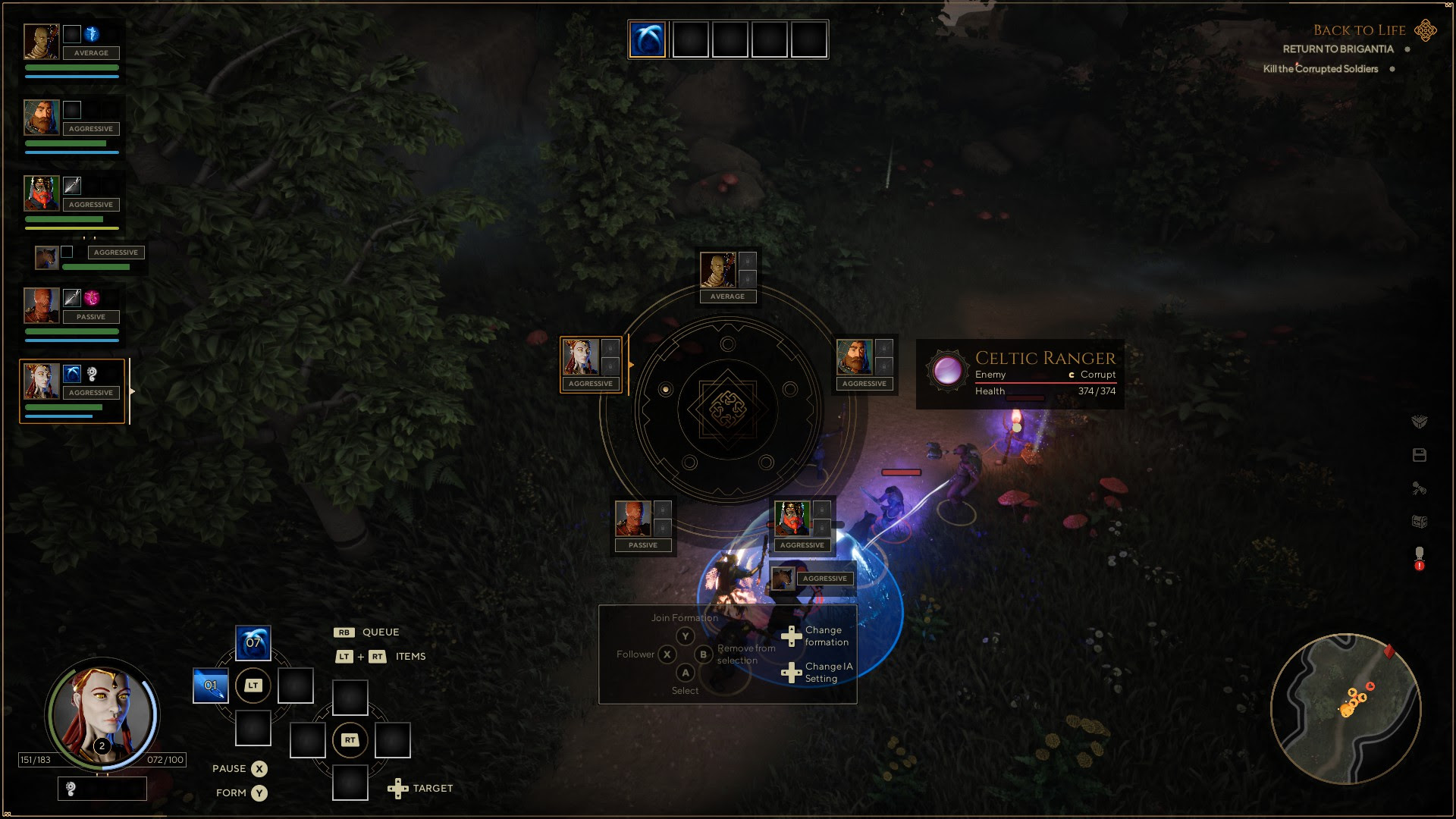 “Development during Covid has been very challenging, an issue many indie developers have been experiencing over the past year.” continued Prieto “We’ve had to revamp many of our processes and change up how we work with people outside of the studio, such as our voice actors. We’ve solved many of these challenges and we feel confident that RPG fans will see the full version of The Waylanders released this Fall.”
In addition to game improvements and bug fixes, The Waylanders summer updates will also include more pets for the Ranger class, an improved tutorial system, and the much-asked-for romance system. The team will have more to share about each of these in the coming months. 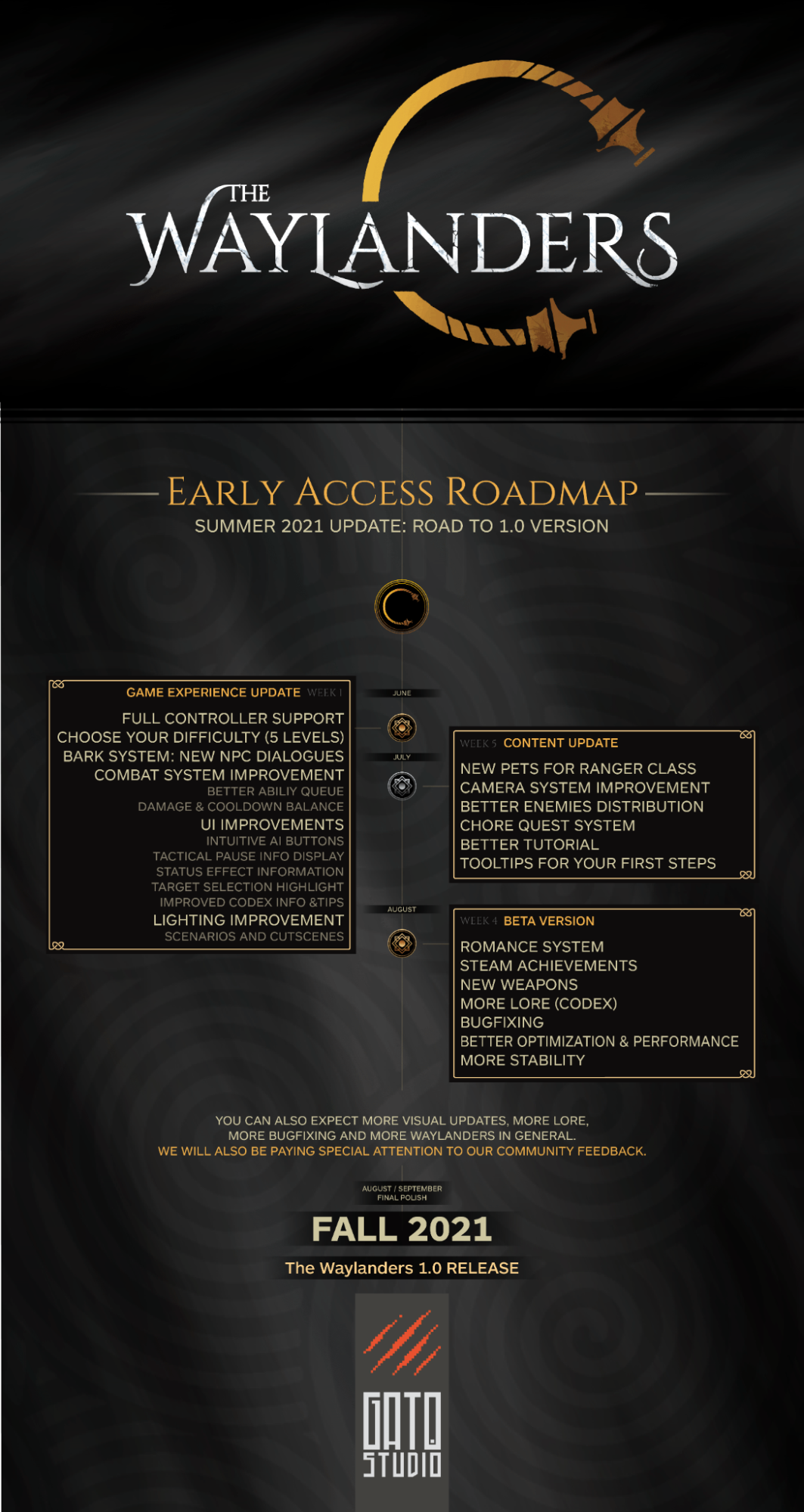