Remember when they said it wasn’t quite the future yet? Forget that. The future is now. Extreme sports stunt platformer FutureGrindis out today on Nintendo Switch, PC, and PS4, so get ready to combo your way into a lucrative sponsorship deal and flex those grind skills. While you’re at it, check out the game’s action-packed launch trailer!

Strap yourself into 1 of 5 two-wheeled bikes and flip into action, matching your coloured wheels to the fiendish rail layouts of over 30 unique tracks across a range of lush, sci-fi worlds. With each successful run in FutureGrind’s robust story mode, learn more about its underlying plot. Why have you been brought on to compete in the pro circuit? Can you really trust your new employers? Is it normal to see glitches in the real world? 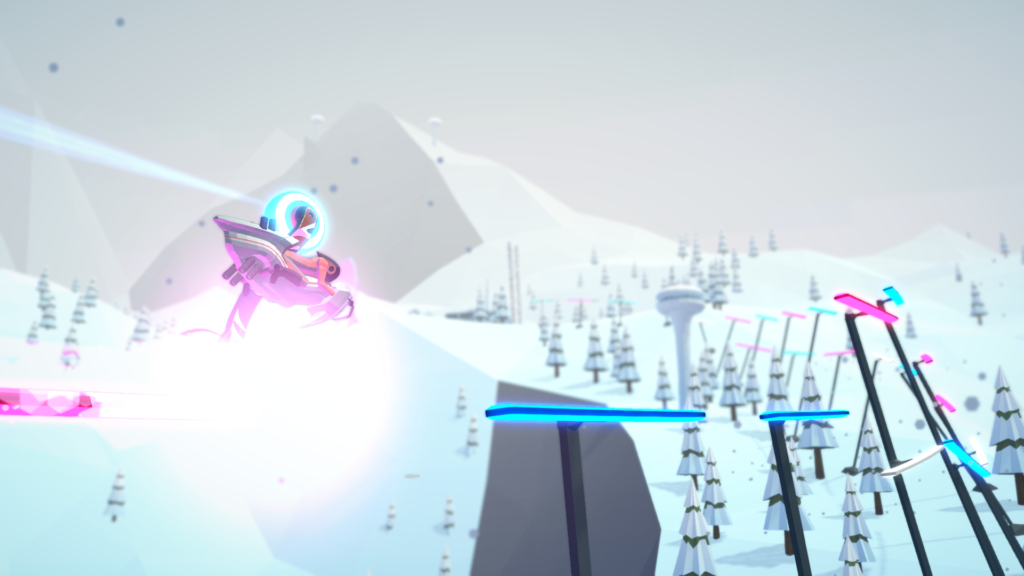 Considering how much of a role colour plays in FutureGrind’s frantic flipping gameplay, the team at Milkbag Games have made sure to offer a variety of options intended to help make the experience as accessible as possible. According to Milkbag co-founder Owen Goss, “FutureGrindhas a color blind mode that lets you override the game’s default colors and pick the colors that work for you. We realized a one-size-fits-all approach wouldn’t work, so we’re putting the control in your hands so that as many people as possible can enjoy the game.”

Still want more? Lining up with the game’s launch, the FutureGrind original soundtrack is now available on Bandcamp, composed by saw wave wizard, bignic. If you’re a fan of pulsating synths and thumping basslines, this is the soundtrack for you! 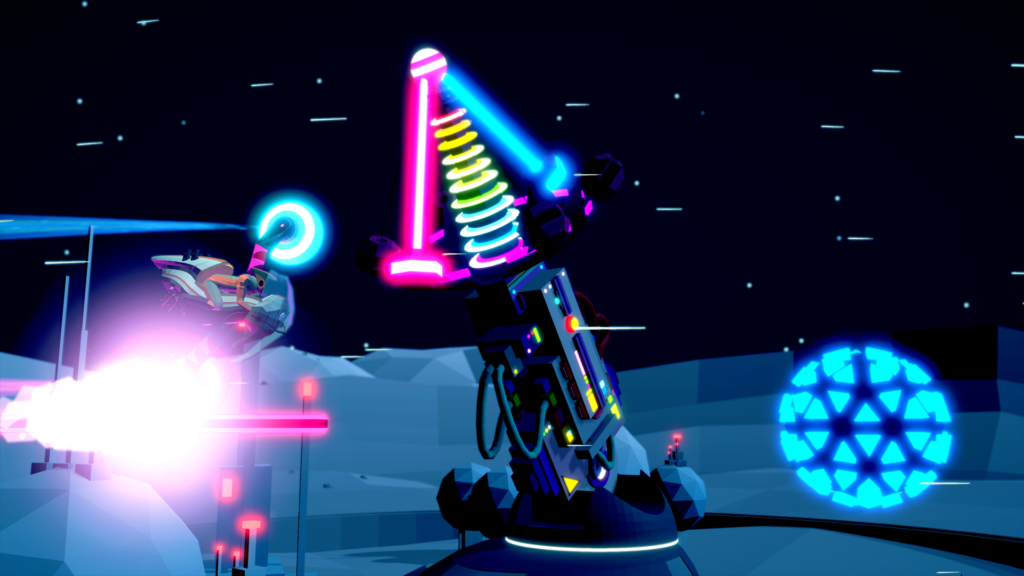 FutureGrind is available now on Nintendo Switch, PC, and PS4. For more information on all things futuristic and grinding, follow Milkbag Games on Twitter, Wishlist the game on Steam, and check out the game’s official website.