Fans asked and 11 bit studios listened. The independent Polish developer is very excited to confirm that Frostpunk, the first of its kind in strategic gaming is officially coming to consoles. A gritty simulation of society survival in a frozen post-apocalypse, the Bafta-nominated Frostpunk was a bestseller of 2018 and multiple award winner in its genre. Frostpunk: Console Edition is a finely tuned adaptation of the PC hit that will be making its way to Xbox One and PlayStation 4 later this year.

Offering players a complex strategic challenge alongside a rich narrative featuring an alternative take on the 19th-century industrial revolution, Frostpunk weaves a story of how our planet mysteriously freezes, putting an end to civilization as we know it and forcing the human race to adapt to the harsh conditions. As the leader of possibly the last civilized society on Earth, you’re going to build the city your survivors live in, discover new technologies, explore frozen wastelands and most importantly, manage and rule society to prepare it for life in an unforgiving world. Whether you’re an enlightened ruler or an iron-fisted tyrant, you’ll discover choices in this world aren’t as easy as they seem, and that holding power over people has a cost as heavy as the responsibility you feel in caring for them. 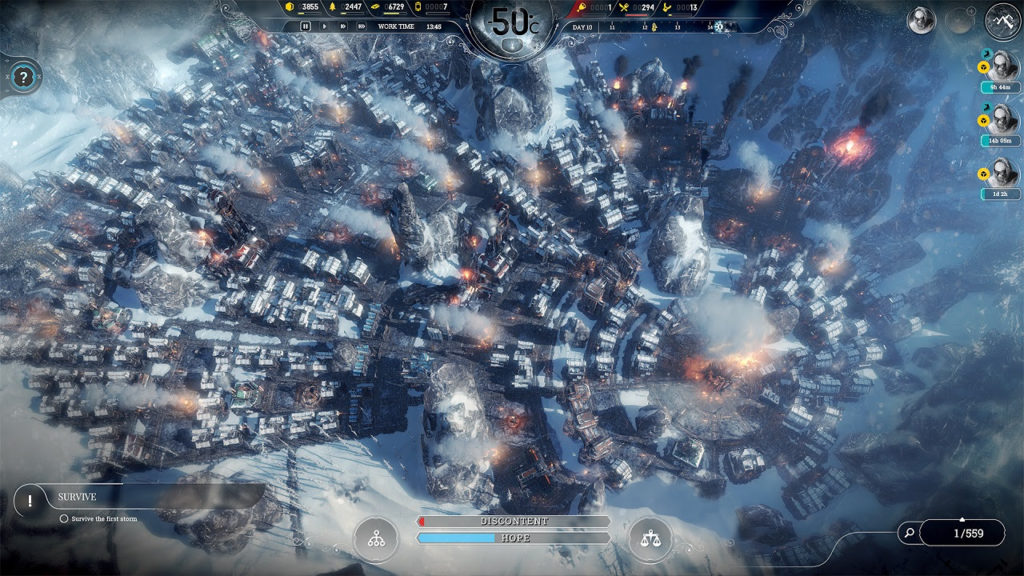 Focusing on a smooth transition to consoles, great efforts are being taken to re-design the game and adjust its mechanics for the Xbox One and PlayStation 4, especially when it comes to controls. 11 bit studios still have some work to do but are close to the finish line, creating an intuitive interface allowing gameplay to feel natural even when playing with a controller. “We don’t want to reveal the exact release date yet, but I can say that the game should be out in the summer,” says lead designer Kuba Stokalski.

Frostpunk: Console Edition will contain all the previous free updates from the PC version including The Fall of Winterhome scenario, additional customization options, difficulty settings, and balance tweaks. Furthermore, additional content updates are planned for the future. 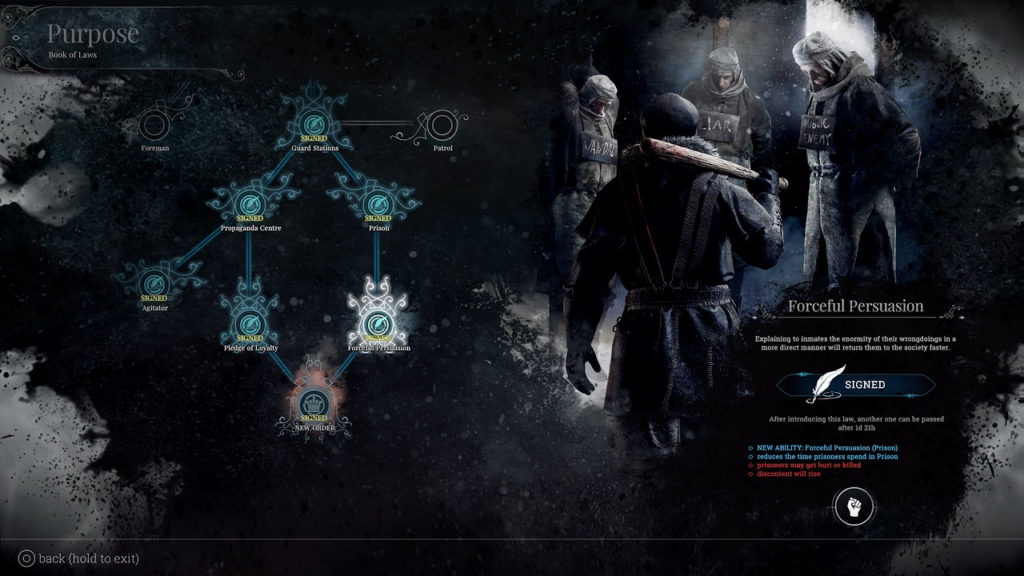 Frostpunk: Console Edition is a society survival game where heat means life and every decision comes at a price. Presenting complex strategic gameplay, demanding challenges and rich story, Frostpunk extends its unmatched survival experience to consoles. Adapted for consoles with revised controls and adjusted mechanics, Frostpunk: Console Edition allows you to fully test your tactical prowess on the frozen wastelands.