Developed by Tall Tail Studios and available on Steam Early Access right now (full launch on Sept. 24, 2019), Winds of Change is 2D adventure game that blends elements of open-world RPGs, point-and-click adventures, and visual novels to create something that feels truly unique. Over the next couple months, I’ll be sharing some exciting content from Tall Tail Studios but in the meantime, wanted to pique your interests by giving you a breakdown of five ways Winds of Change defies genre expectations! 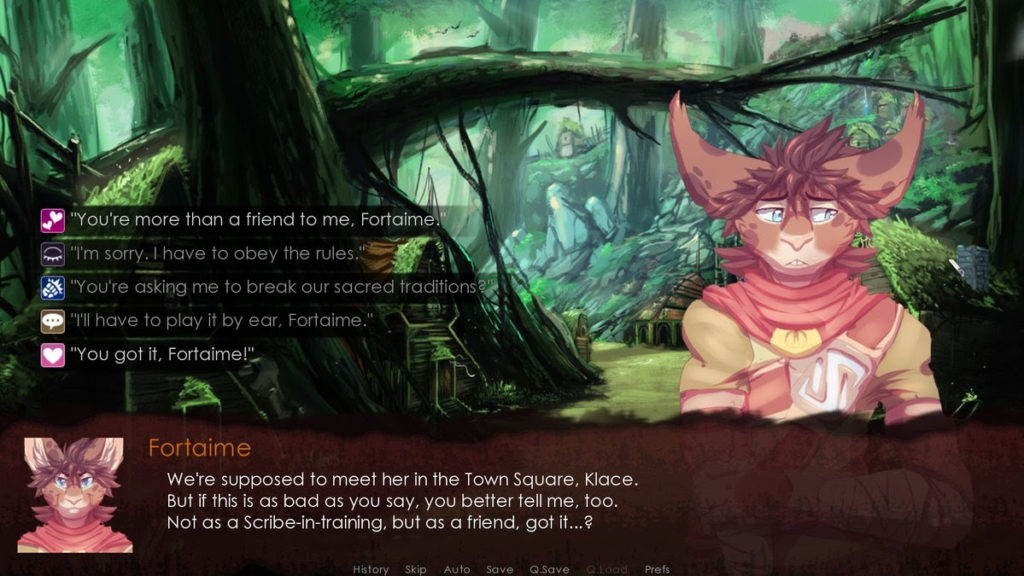 Winds of Change is available now on Steam Early Access (Windows, Mac, Linux), with a full launch slated for September 24, 2019. For the latest updates on all things Winds of Change, follow the game on Twitter and Discord, and add it to your Steam wishlist. 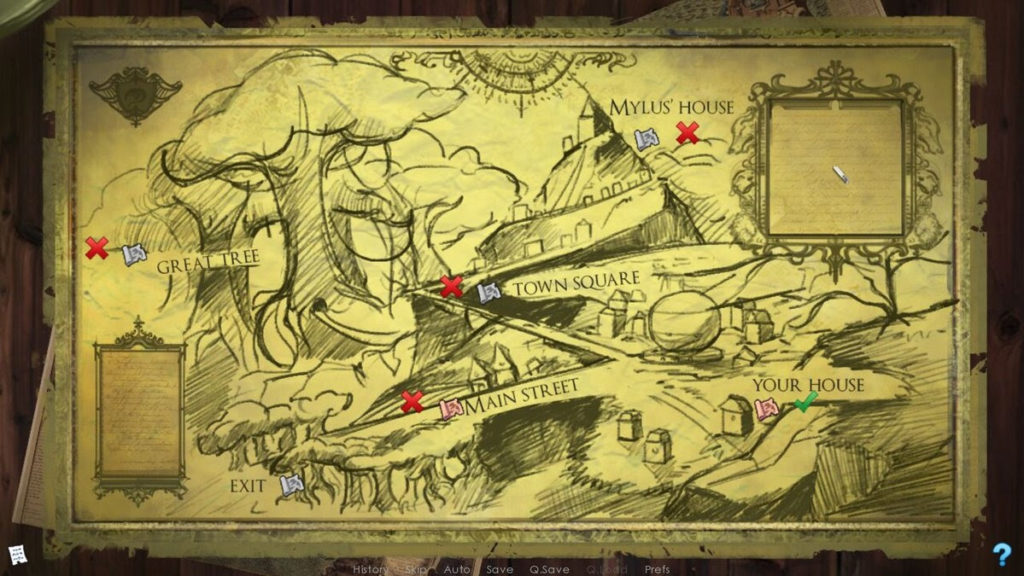 About Winds of Change

Lead The Rebellion, build your army, and shape the world with your choices. A story-heavy adventure game with multiple endings, romance options, and non-linear storytelling. A vast dark fantasy world waiting to be explored. Inspired by Dragon Age, and Mass Effect. Fully voice acted by a stellar cast!

The Story So Far…

You are The Seer of Valinorth.

Blessed by the realm of spirits, you are given visions of the future in order to steer your nation’s history down the right path. However, one night, a vision shakes the very foundation of everything you know. Forced to leave your home for good, you are thrust into the larger world of Alestia, and taken in by the arms of The Rebellion. Vying for freedom from the tyrannical rulers of the world – The Triumvirate — The Rebellion fights for liberation.

At the center of this conflict is the mysterious “Blade of Exodus”. Once belonging to The Triumvirate themselves, it seems the key to victory may lie in using their own weapon against them. But who can wield an artifact of such immense power? Is victory really within reach, or will The Rebellion fall and be lost to history? The fate of everything rests on your shoulders alone, Seer.

Choose wisely, and enjoy your adventure…