It comes with a new map, new dungeons, new monsters and a fresh start. But Isle of Siptah is not just loads of new content, it’s a whole new way of experiencing Conan Exiles. And best of all: It’s out in early access on PC next week!

More than 10 million people now own Conan Exiles, making it the biggest success in Funcom’s 27-year long history. Next week, on September 15th, the adventure continues with the first major expansion being released into early access on PC. 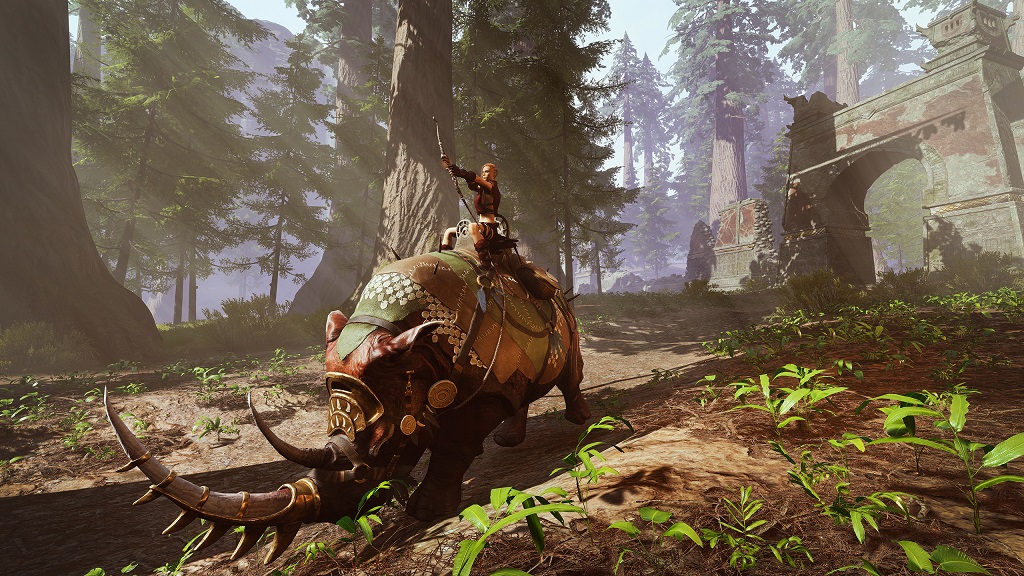 Conan Exiles: Isle of Siptah offers an even playing field for new and old players alike. Everyone gets to start fresh with a new character on the fabled Isle of Siptah, an island engulfed in magical storms and eldritch creatures, but also a place of beauty and opportunity. The island features more than a dozen new dungeons, known as vaults, surges of sorcery that spawn vile creatures and NPCs, and an ominous dark tower surrounded by a magical storm. Isle of Siptah is in fact a whole new way of experiencing the online survival game, where players now will be able to summon magical portals that forcibly pull NPCs from the Exiled Lands and into this new and mysterious place. Players will have to compete for these opportunities, creating bloody conflict and an all-new gameplay loop. 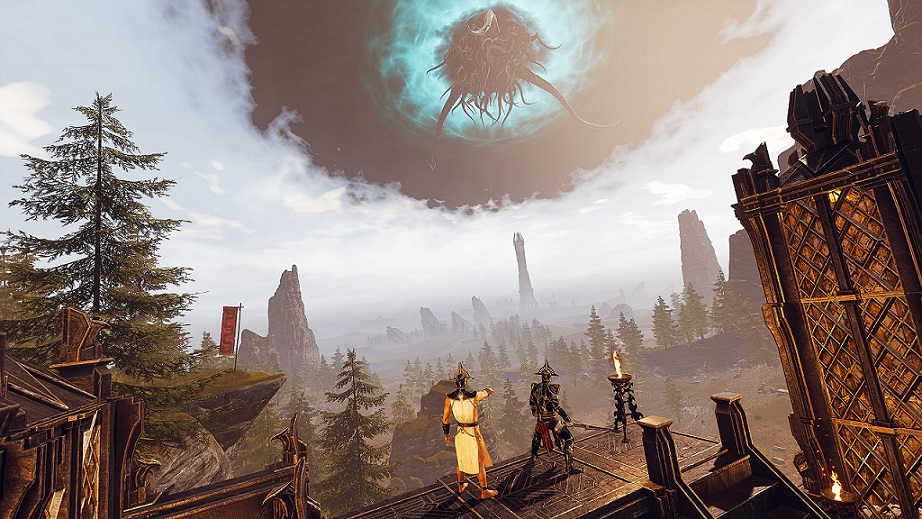 Isle of Siptah comes with two new building sets, allowing you to construct pirate themed towns of flotsam and majestic castles from stormglass. You will be able to ride into battle on the back of a brand-new mount, the mighty rhinoceros. Acquiring the game in early access will even grant you a limited edition War-torn Rhino Mount Skin. The new building sets and mounts will also be accessible on the base game map, as long as you have Isle of Siptah installed. 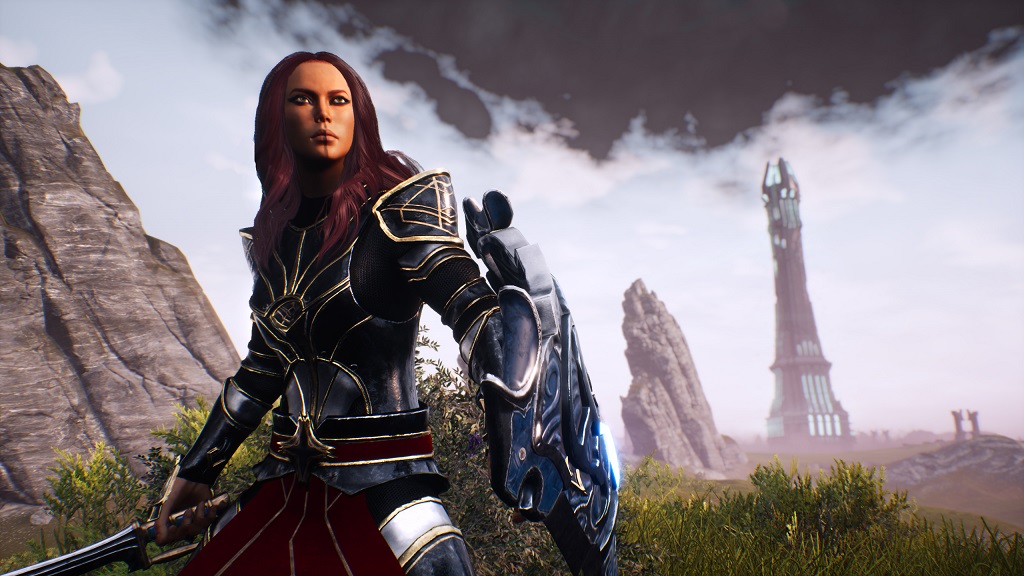 Starting today, on September 10th at 19:00 CEST / 10 AM PDT / 1 PM EDT and lasting till Monday September 14th, new players will be able to experience Conan Exiles for free during Steam Free Weekend. Combined with a huge 65% discount on the base game and the prospect of everyone starting on a level playing field in the expansion on Tuesday, it makes this the perfect time for new players to give Conan Exiles a go.

Conan Exiles: Isle of Siptah will release in full on PC, PlayStation and Xbox in early 2021. For more information, see the official website, or download the game fact sheet from our FTP. More information will also be provided in an exclusive developer stream on the official Funcom channel on Twitch on September 11th at 17:00 CEST / 8 AM PDT / 11 AM EDT.