“Since I was a kid I dreamed of writing stories, drawing stuff, creating music and video games,” said Simone “Sio” Albrigi, YouTube cartoonist. “With Super Cane Magic ZERO I was able to do all these things together” 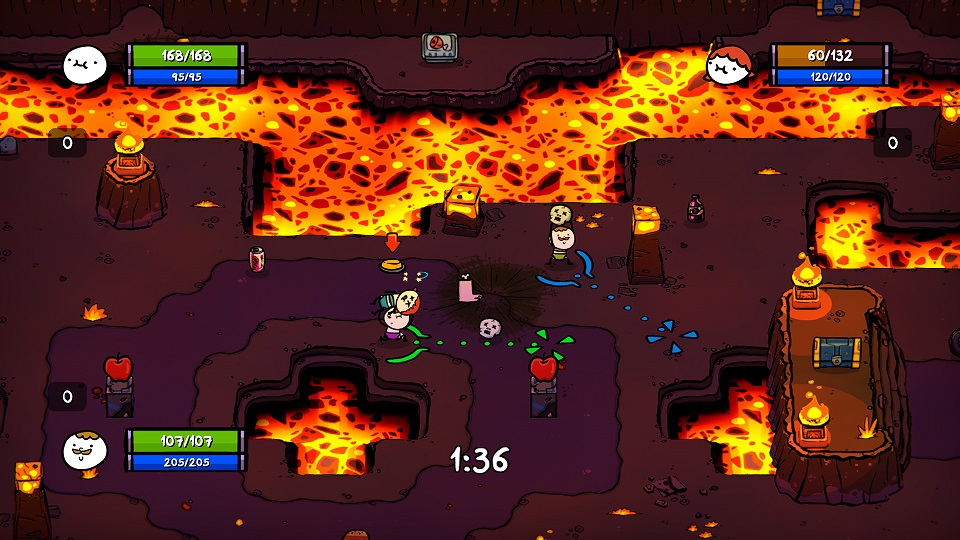 About Super Cane Magic ZERO
In Super Cane Magic ZERO, the world of WOTF is in danger after the village of Poptarts explodes, sparking a vegetable riot and leaving the world’s fate in the hands of a group of semi-naked people who have just fallen from the sky. Start your adventure as Dude, Dudette or one of the many other wacky characters, find the dog, restore the Internet and save the day!

Super Cane Magic ZERO features a large, colourful gameworld developed in collaboration with the Italian cartoonist Sio, popular for his comic books and his hilarious videos on YouTube. On top of dozens of hand-crafted levels, the game also includes some randomly generated dungeons and local PvP arenas. Players can fight solo or in local couch co-op up to four players. Find gear, eat bombs, crawl ridiculous dungeons and kill all the vegetables!

* The game will be available in Asia in Q3.
** SCMZ is also available on Utomik for PC.
*** SCMZ on Nintendo Switch will have a day one downloadable patch. 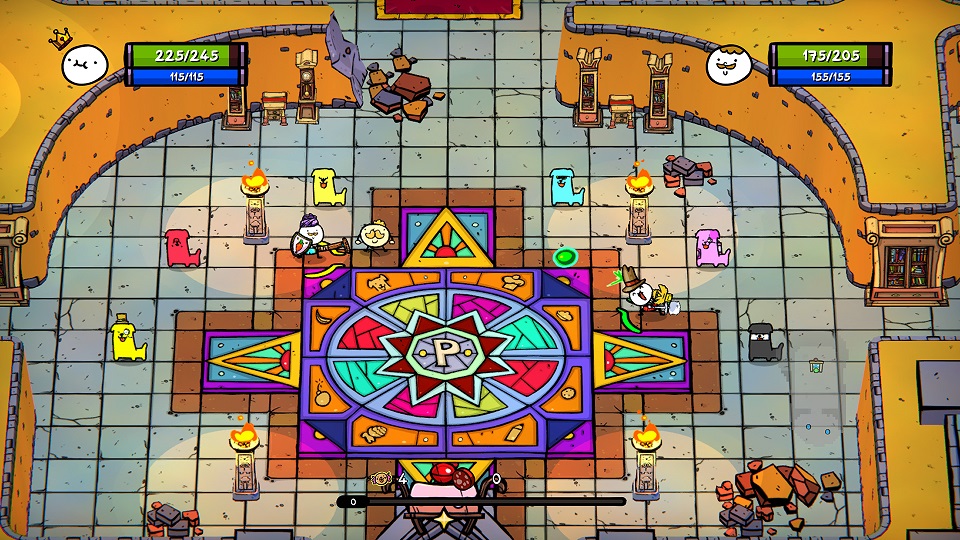