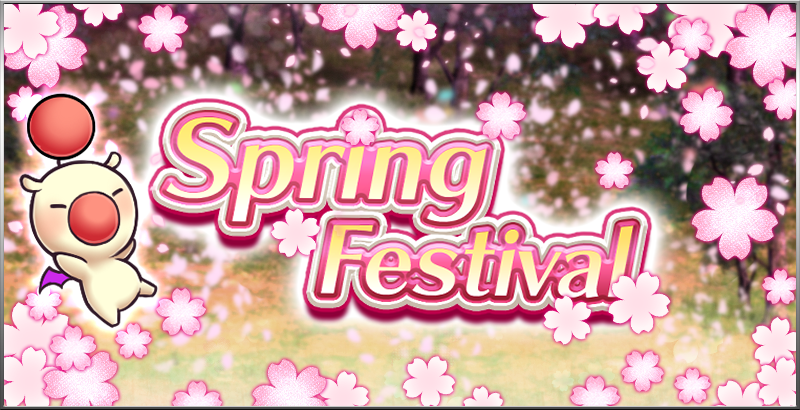 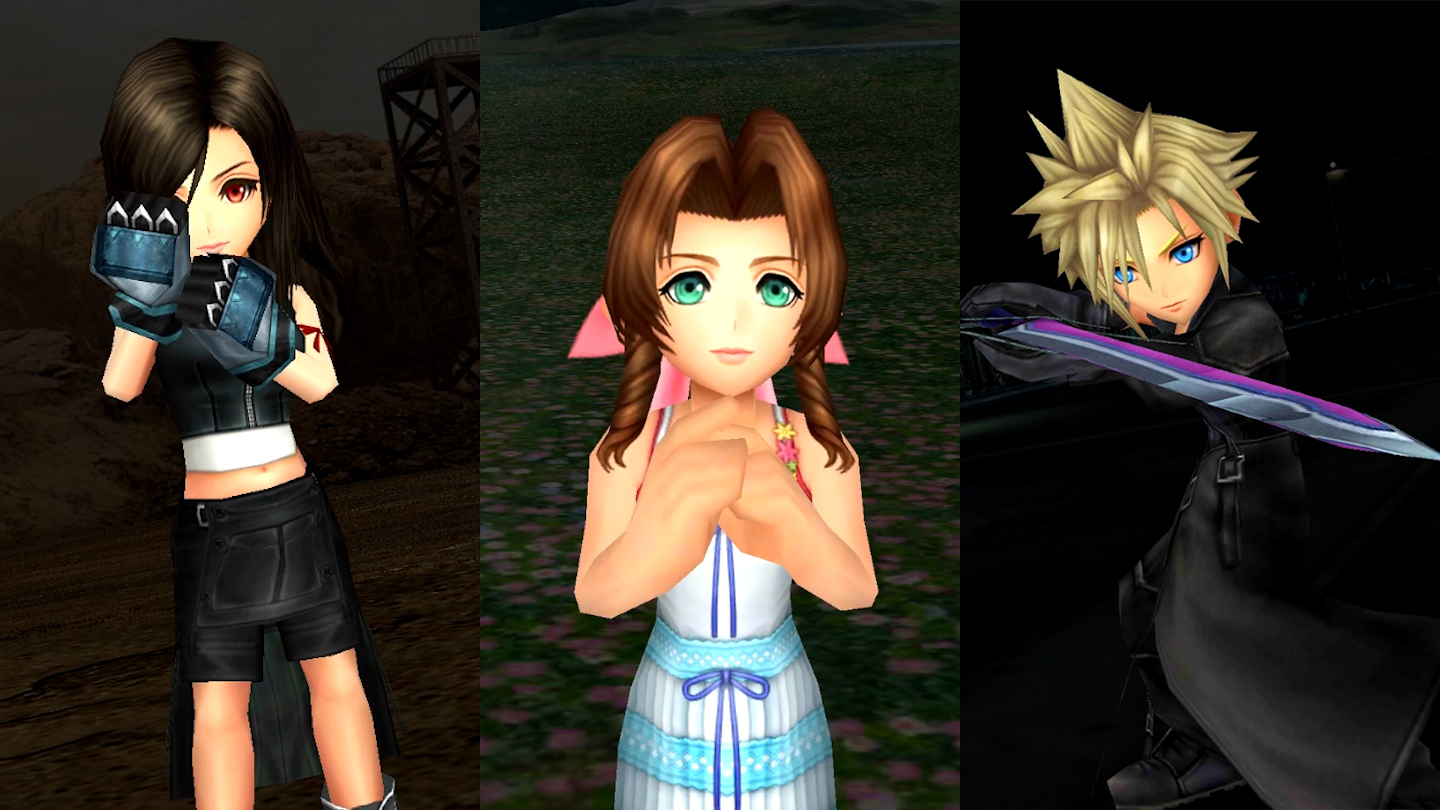 DISSIDIA FINAL FANTASY OPERA OMNIA is available now as a free-to-play app (with in-app purchases) through the Apple App Store® and on Google Play™. For the latest assets, please visit the press site at: http://sqex.to/Media.

FINAL FANTASY VII REMAKE will be available for the PlayStation®4 computer entertainment system on April 10, 2020.

The FINAL FANTASY VII REMAKE Demo is now available to PlayStation®4 system owners across the globe, allowing players to experience the opening chapter from the game. Those who download the demo before May 11, 2020 will also receive an exclusive PlayStation®4 system theme when the full game launches next month. To download the demo now, visit: http://sqex.link/FF7RDemo.