BIGBEN and N-Racing are delighted to announce that FIA European Truck Racing Championship, the official racing simulation of the ETRC developed by KT Engine, is now available on PlayStation®4, Xbox One and PC, and will launch on Nintendo Switch™ on August 5th. 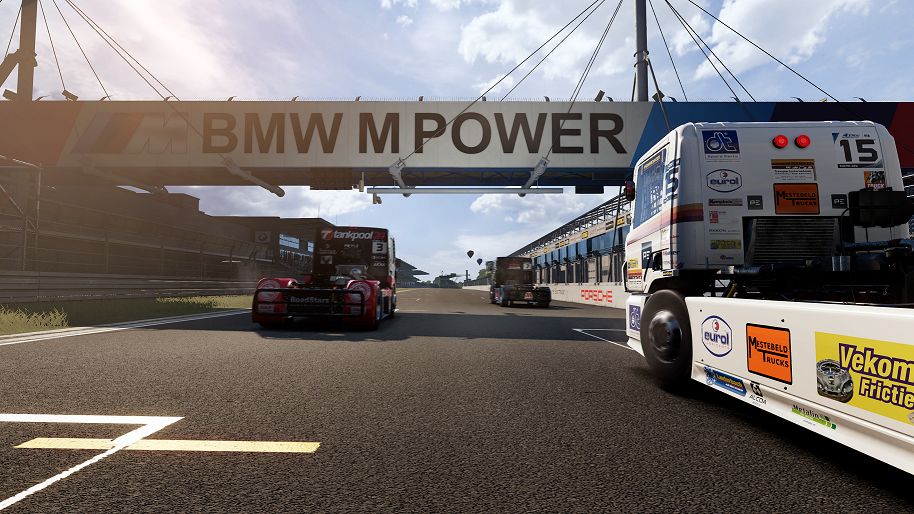 In FIA European Truck Racing Championship, the simulation pushes the limits of what’s possible, and everything has been designed to guarantee players all the thrills of racing in these spectacular races. With dynamic weather, different physics and inertia for each vehicle, and manual management of brakes and water cooling, everything has been included to ensure players experience the ultimate challenge 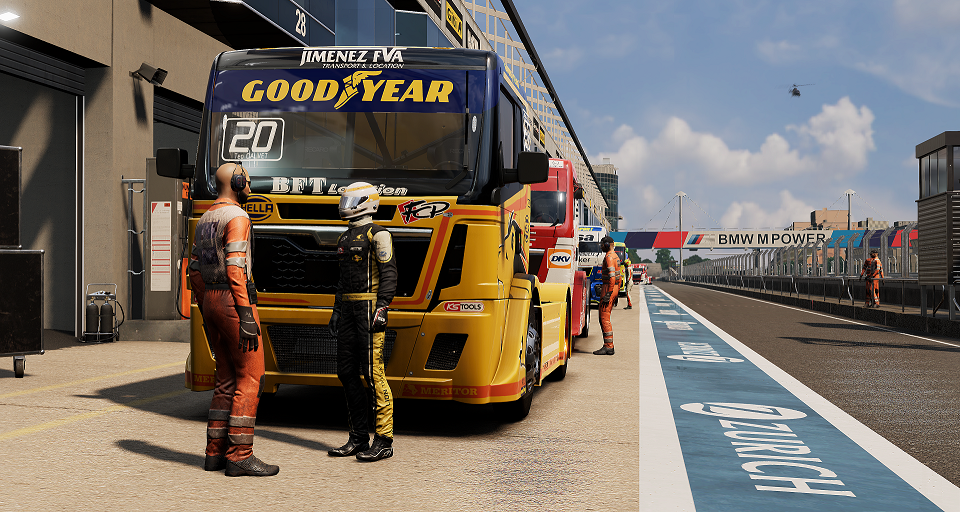