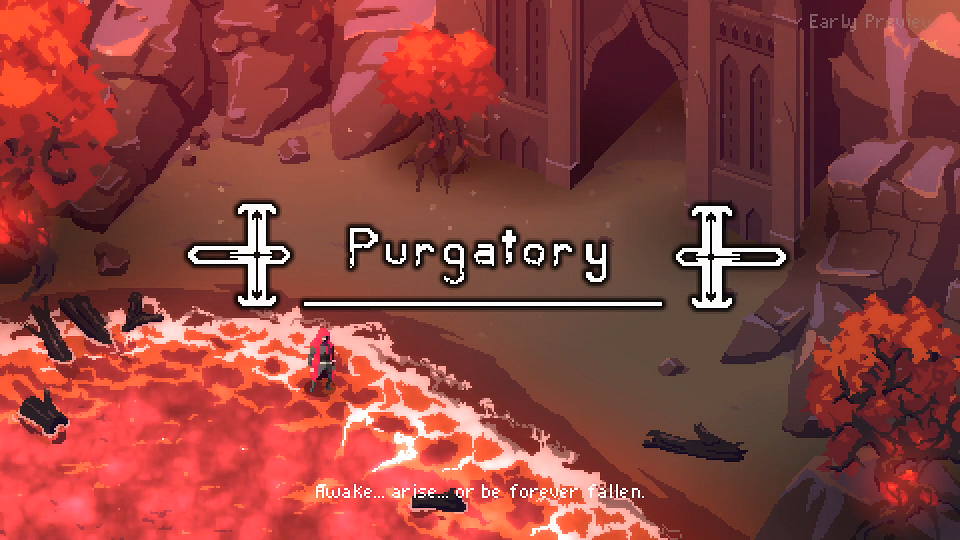 A reminder to Fallen Angel players that there’s no rest for the wicked, and that doubly applies to Lucifer. Take up his mantle (and stylish jacket) once more and return to the heavens for the game’s biggest free update since launch: Punishment Mode, coming to the game on April 2nd. Bear witness to this brutal new game mode in the trailer below. 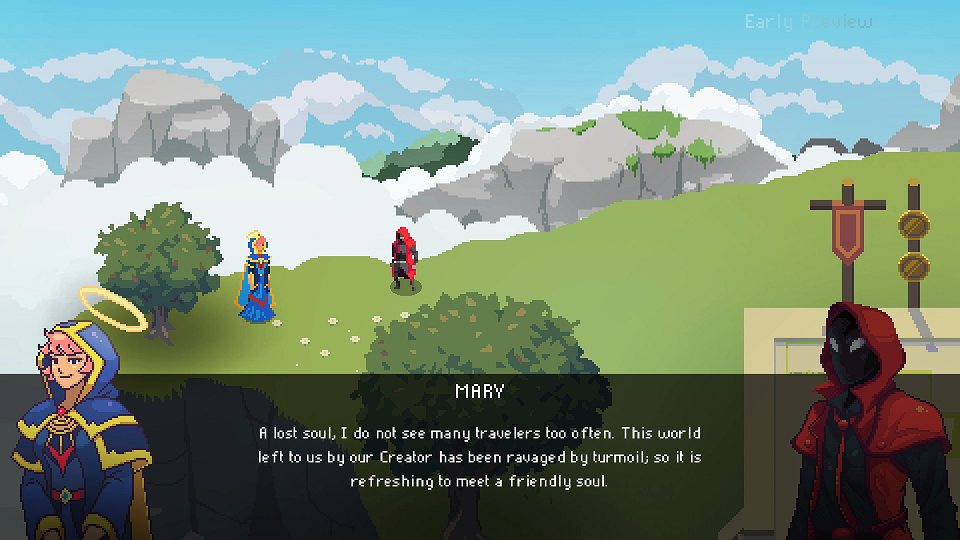 Punishment Mode adds a remixed, refreshed second run through the campaign with tougher combat and new challenges. Players should expect to fight bigger, stronger versions of familiar foes with enhanced abilities and meaner A, and the bosses have picked up a few new tricks, too. Worse still, they’ve shared some of their power with their minions; players will find miniature (but still deadly) copies of the Archangels leading enemy squads out in the world. 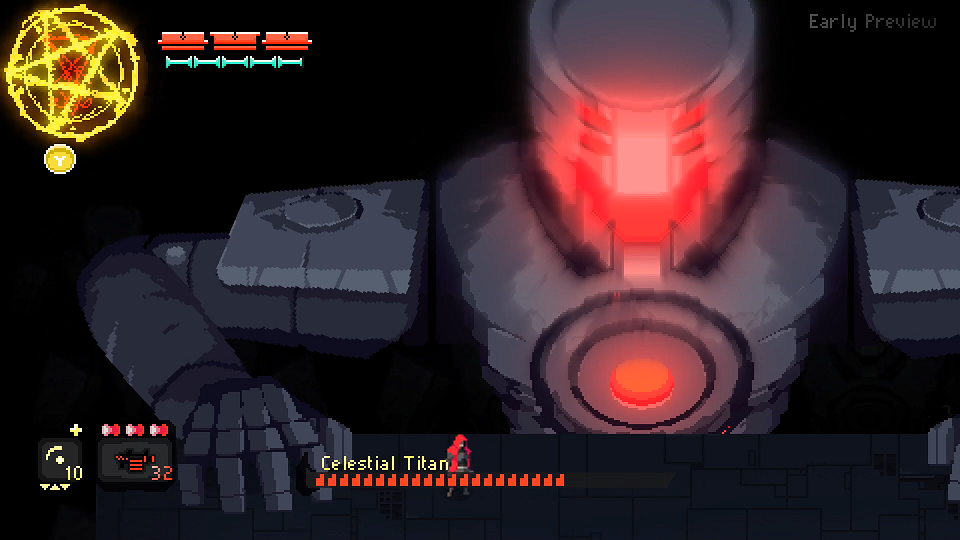 It’s not all pain and suffering here, to ease the sting and even up the odds a little, Punishment Mode moves many upgrade shrines and item boxes can be found near the beginning of Lucifer’s adventure, getting him back up to speed and ready to tackle these new threats. Returning players will also find many quality-of-life improvements made since their last rampage through the pearly gates, including a new map system, making traversing the heavens easier than ever before. 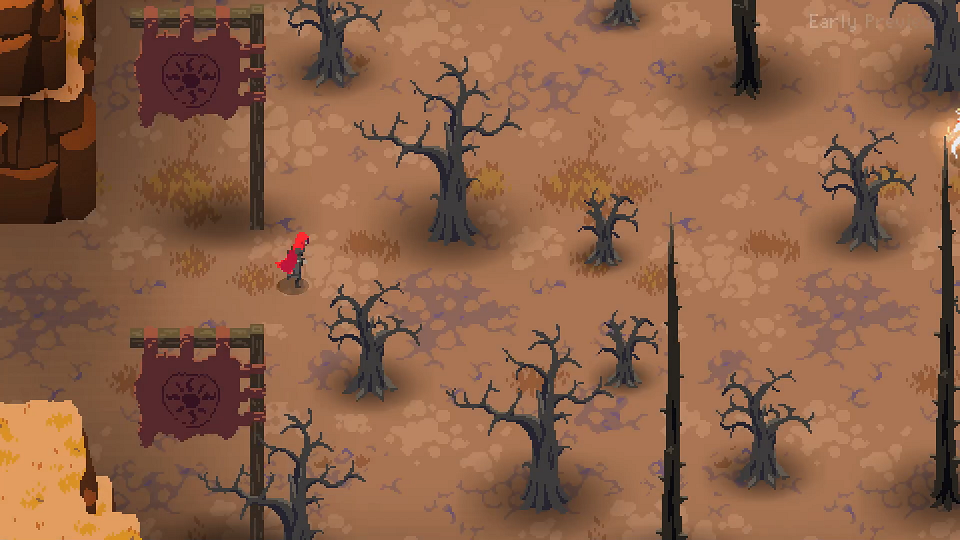