Myths and legends come to life in this limited-time crossover

What if our thoughts brought monsters to life? Witness these Oddities and their hosts in the latest Puzzle & Dragons collaboration with the Monogatari Series, available now through March 21.

Bring your favorite Monogatari Series characters into existence by pulling them from the new Monogatari Series Egg Machine. Those ready to help fight your inner demons include protagonists Koyomi Araragi, Hitagi Senjyogahara, Mayoi Hachikuji, and many more! Koyomi Araragi and Apparition Killer, Kiss-Shot, can also be obtained in the Monster Exchange. 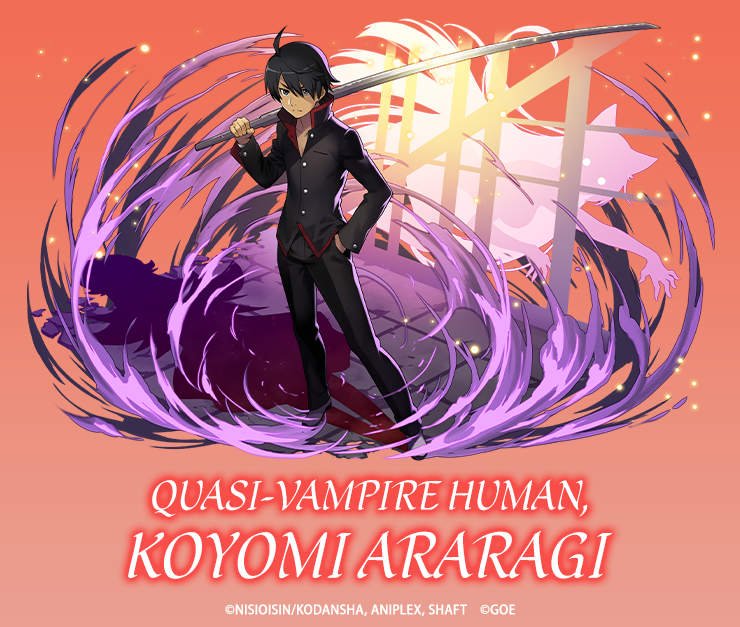 Only you can quell the monsters inside these limited time dungeons: 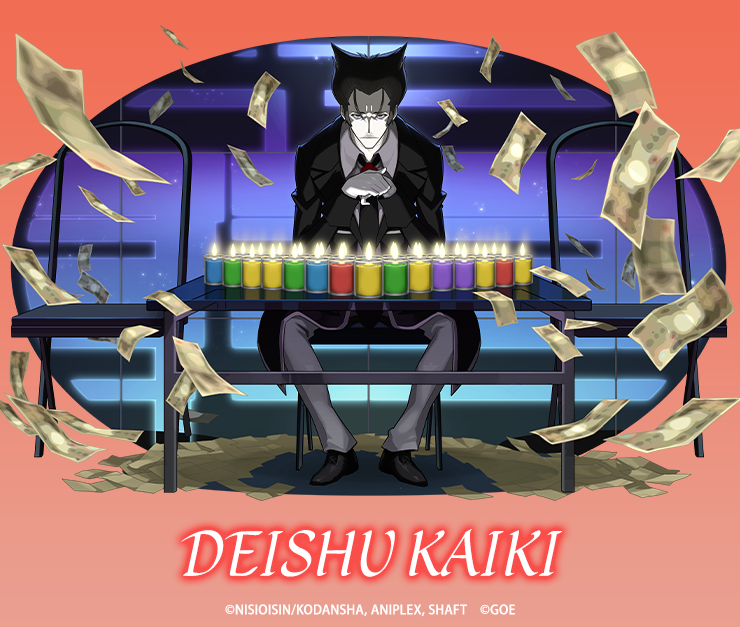 All players who log in to Puzzle & Dragons during this collab will receive one free pull from the Monogatari Series Memorial Egg Machine. For those excited to recruit the limited-time Monogatari Series collab characters, the following specials are available for purchase during the event: 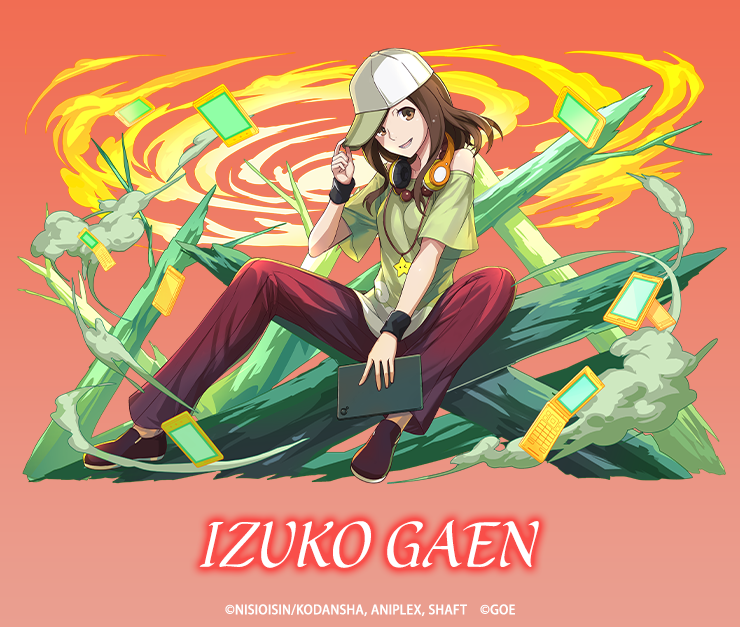 Please find full details of the Monogatari Series collab below.

Puzzle & Dragons is a mobile gaming phenomenon that continues to see tremendous growth, featuring an addictive combination of puzzle, dungeon-crawling, and monster-collecting gameplay. In the game, players can capture, collect and evolve thousands of elemental monsters while incorporating quick thinking to chain combos and maximize the abilities and skills of their monsters. To date, Puzzle & Dragons has surpassed 80 million downloads worldwide and can be downloaded from the App Store, Google Play, and Amazon Appstore.