Step into the shoes of dual protagonists Ember and Rime 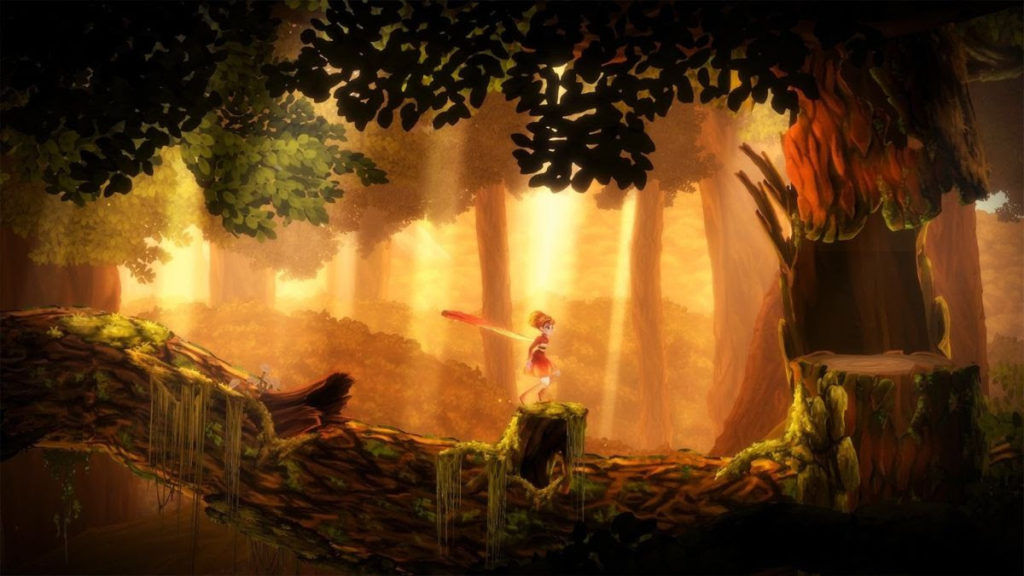 Today, Modus Games and developer Moondrop are excited to share an in-depth look at the gameplay of upcoming 2D puzzle platformer, Degrees of Separation. Releasing on Nintendo Switch, PlayStation®4, Steam, and Xbox One on February 14, 2019, players take control of two equally powerful characters as they manipulate heat and cold in tandem, traversing a lush environment rife with puzzles and exploring themes of closeness and separation.

Developed with both solo and co-op play in mind, Ember and Rime’s contrasting abilities require players to consider the actions of their partner just as much as their own. Individually – with Ember’s mastery of heat and Rime’s control of cold – their unique affinities allow them to traverse the world in very different ways. Together however, their powers take on an even greater impact, blending to create controllable gusts of wind, frozen rivers, or platforms where there previously were none.

Featuring a touching narrative penned by industry veteran Chris Avellone – acclaimed for his work on RPG classics like Fallout: New Vegas, Star Wars Knights of the Old Republic II, and Neverwinter Nights 2 – Degrees of Separation blends together a gentle-yet-powerful message about the magnetic potential of opposing forces, propelled by atmospheric puzzle-solving in a beautifully realized storybook world. 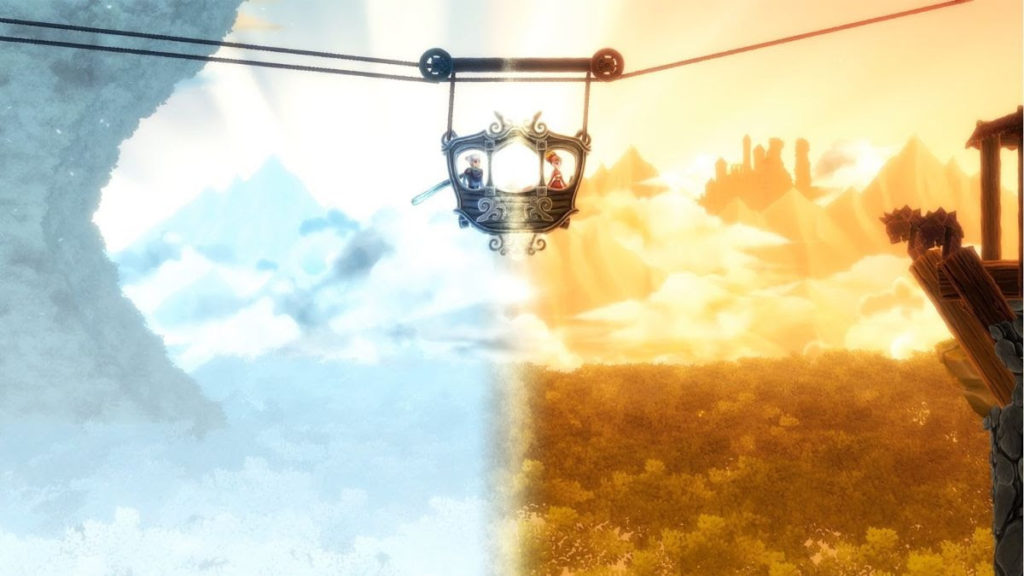