CM Games, the developer behind the upcoming darkly atmospheric virtual reality game, announced during this year’s EuroVR Conference After Party that ‘Into the Radius‘ will be headed into Steam Early Access on November 6th. The Early Access version of the game will be available to HTC Vive, Oculus Rift, Valve Index, or Windows Mixed Reality VR gamers. The early access release will give players access to several hours’ worth of content while helping support the game as it continues to complete its story and gameplay features ahead of its full release in Q1 2020. 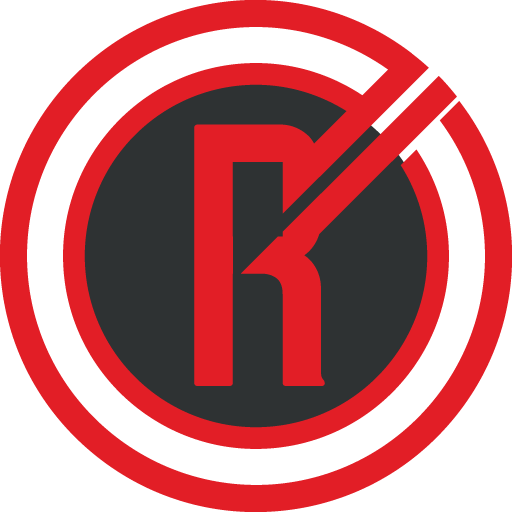 CM Games has also revealed that they have developed an Into the Radius themed VRChat world as a companion Virtual Reality experience. This will allow VRChat players to connect with Into the Radius’ development team and get a small taste of what they can expect with the upcoming game. 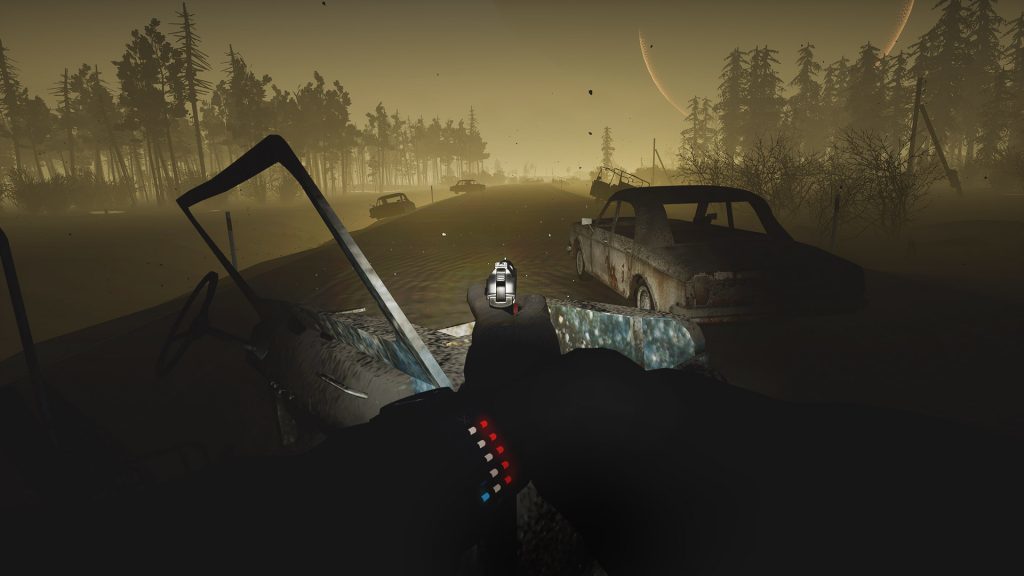 Inspired by the seminal sci-fi novel Roadside Picnic by Arkady and Boris Strugatsky, Into the Radius combines Eldritch horror storytelling with open-world Virtual Reality exploration and realistic weapon handling. Life and death intertwine inside the Radius, lurking somewhere in the middle of everything is the answer to a question you can’t quite remember. Through the flickering memories of your tarnished life as a former resident of Pechorsk and now UNSPC specialist, your only means of survival is to stalk the strange and threatening zone and complete the missions assigned to you.