Indie publisher Katnappe and developer Genius Slackers have announced that high-school horror, What Happened, is available now for PC via Steam. What Happened takes players on a drug-fuelled psychological roller-coaster aboard the deeply troubled mind of Stiles, a student haunted by demons, real and imagined. The player’s empathy for Stiles’ and the pain he feels will subtly affect the outcome, with the ultimate aim of steering him away from self-destruction. 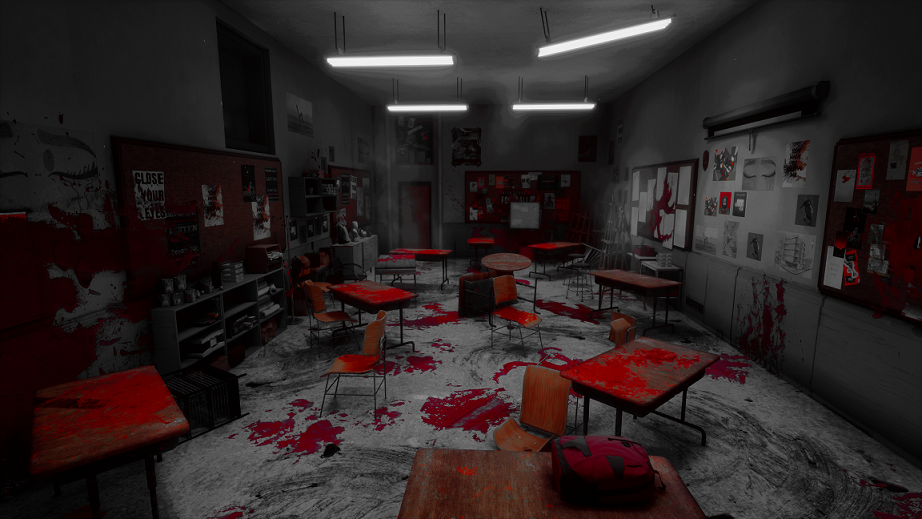 What Happened is available on Steam with a 10% launch week discount.

In What Happened, players will experience a very different kind of American high school, where familiar corridors transform into eerily distorted dreamscapes in the blink of an eye. Stiles will encounter rampant vegetation, predatory beasts and the claws of hungry demons, representations of his memories and deepest LSD-fuelled fears. Nothing is ever quite what it first appears. 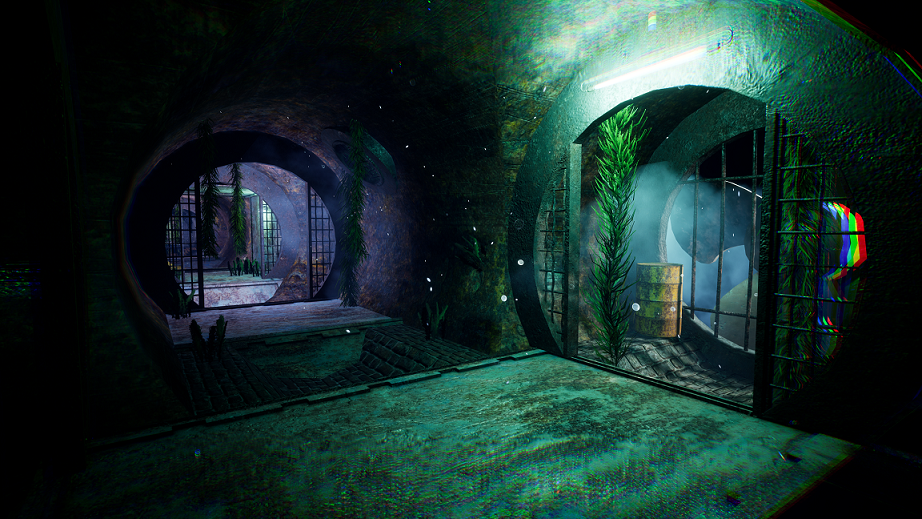 Crafted with a deep level of care for the subject matter, the small independent team at Genius Slackers have invested three years to create their video game manifestation of teen torment, impressively realised in Unreal Engine 4. 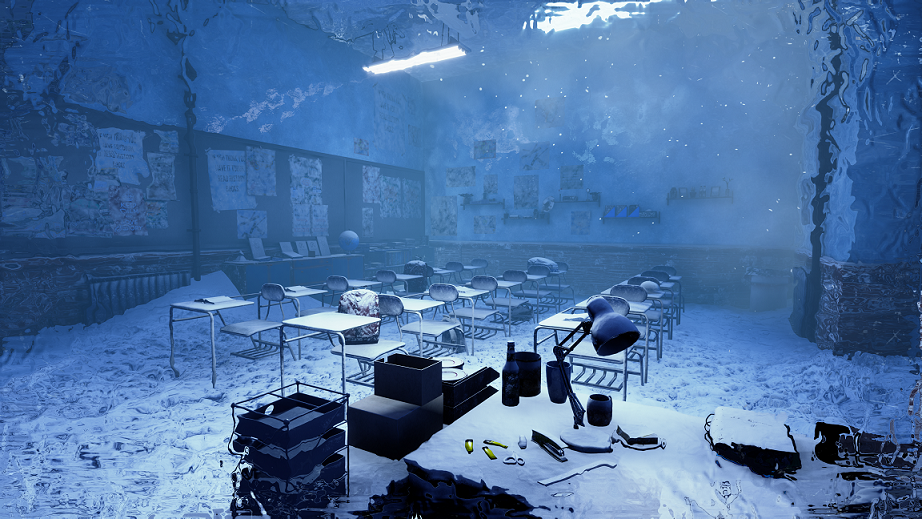 Hassan Mehdiasl, producer on What Happened, said: “Making this game was a journey for us, and we want players to experience a similar one when they play the game. We had an impossible task in front of us but we pushed through. Our struggles, hardships and anxieties are reflected in every corner of Stiles’ world. More than anything else, we made this game with our emotions. We poured ourselves into its corridors and the result turned out exactly how we wanted. We made it through this journey and got the happy ending. We hope our players will too.”

What Happened is planned to be released for consoles at a later date.

Pick up the game now on Steam:
https://store.steampowered.com/app/1296290/What_Happened/