Welcome to the Dreadlands, it might just be the last thing you ever see

Independent developer Fatshark are proud to announce Dreadlands, a game developed by Blackfox Studios and published by Fatshark.

Dreadlands is a new turn-based skirmish game set in a living post-apocalyptic shared world. Explore Dreadlands by travelling across its many regions with your misfit gang of miscreants and mercenaries. The game is set in a Shared World where players frequently encounter and interact with each other. Sometimes they cooperate, other times they pick fights in bloody PvP battles.

Blackfox Studios is led by former senior Fatshark developer Peter Nilsson, and the game is set in the lush and vivid post-apocalyptic world of Krater.

“With Dreadlands we want to take the online elements of an MMO or a shared world shooter and combine it with addictive turn-based gameplay” says Peter Nilsson, founder and Creative Director Blackfox Studios. 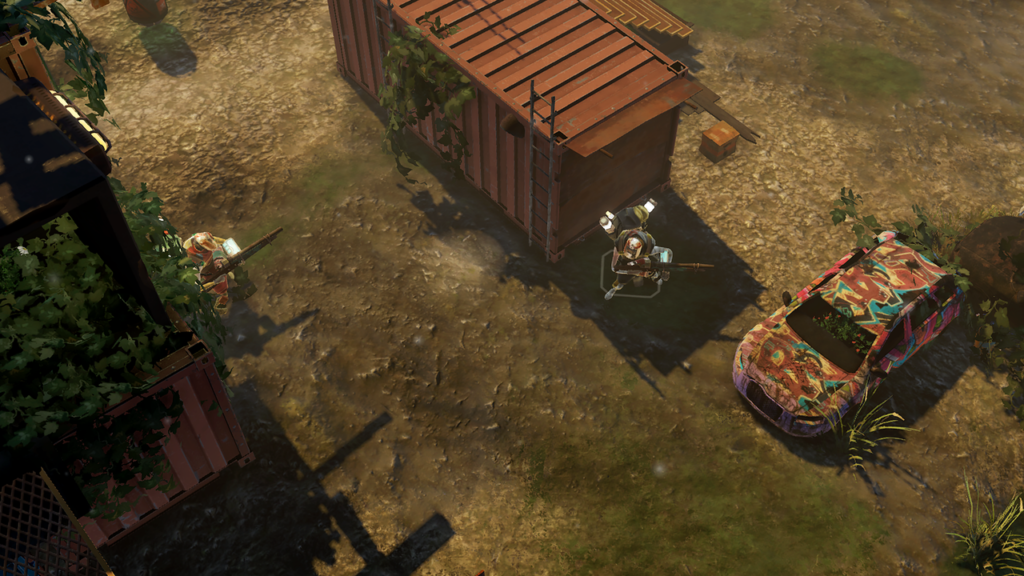 Build your gang from any of the distinctly different factions inhabiting Dreadlands. Level up and unlock new spectacular tactics to use on the battlefield. Manage your base by purchasing upgrades. And find unique artifacts to combine into new powerful gear.

“Peter’s concept is unique, to have all players in a shared world running PvE challenges and PvP matches at their choosing. At Fatshark we are fans of turn-based games, and are super stoked to team up with Blackfox Studios on this title” says Martin Wahlund, CEO Fatshark.

Visit their website to Wishlist the game on Steam, to be released later in 2019. https://playdreadlands.com/