Skip to content
Evolution Board Game, the strategy game of adaptation from North Star Digital Studios with more than 3 million players worldwide across physical and digital editions, now stalks the untamed wilds of Nintendo Switch. 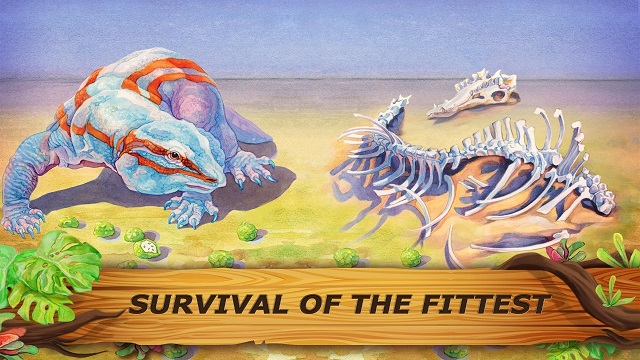 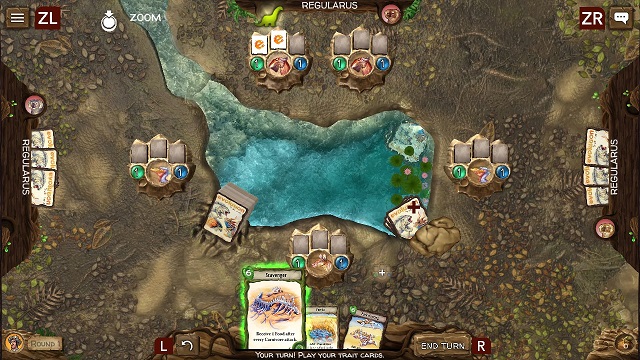 Dive into the new version of the critically-acclaimed Evolution at home or on the go with lightning-quick Joy-Con™ support or touchscreen controls. A robust feature set provides everything digital board game fans could ask for with online play* and local pass-and-play alike.
An intuitive learn-while-playing tutorial trains humble scientists to adapt species with new traits adorned with gorgeous watercolor style artwork. Experiment with millions of genetic combinations to survive the harsh realities of the natural world. Climb the leaderboards to become the best digital board game biologist in the world, earning new avatars and other rewards as the fruit of your labors. 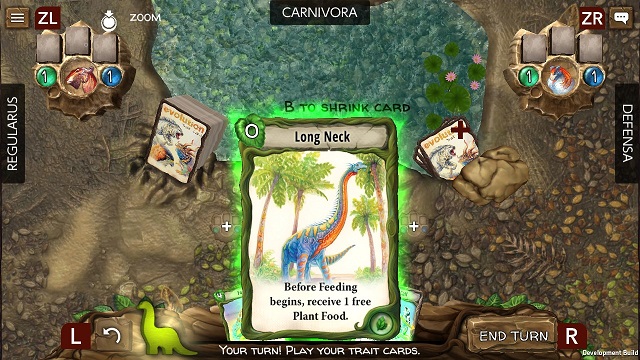 “Evolution on Nintendo Switch is silky smooth using the Joy-Con controllers and is the fastest way to play. We’ve listened to what fans want and have added a ton of features and content to the game to make Evolution the best digital tabletop experience available,” said Scott Rencher, co-founder, North Star Digital Studios. 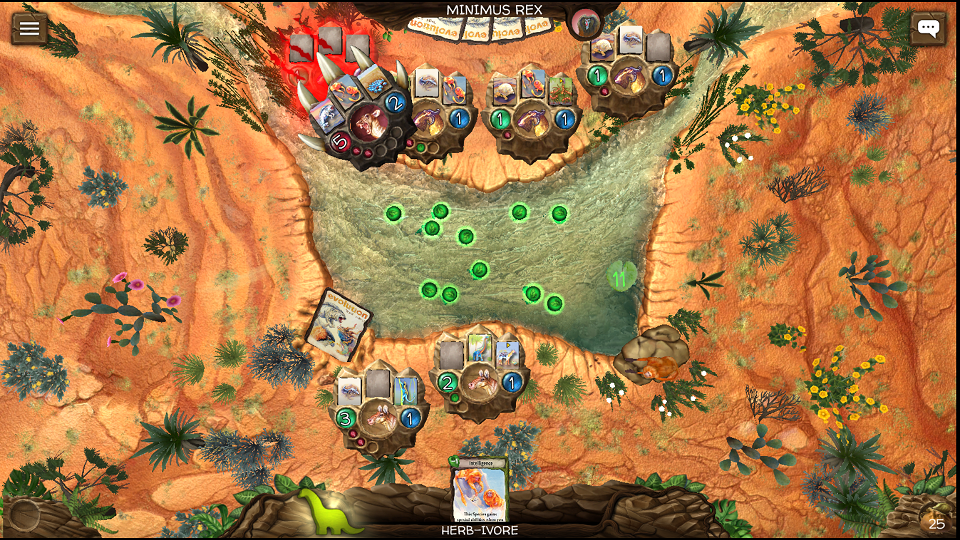 Evolution Board Game is available on Nintendo Switch everywhere except Japan, Korea, and Hong Kong for $19.99 USD in addition to its Steam for Windows PC and Mac, iOS, and Android versions. 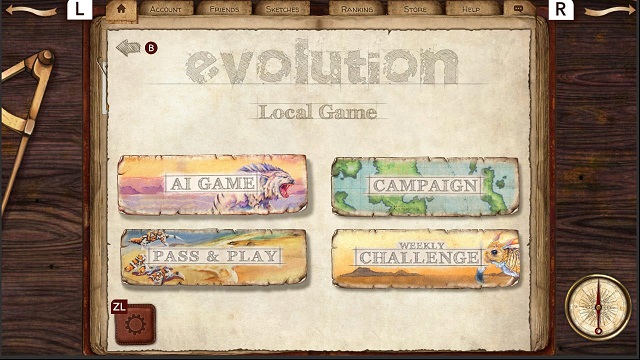