Ever since the announcement of Beyond Blue, indie developer E-Line Media’s follow-up to the BAFTA award-winning Never Alone (Kisima Ingitchuna), curious digital divers have wondered when they’ll be able to play this ocean adventure. Well, it’s official! Beyond Blue launches June 11, 2020, on PC, PS4, and Xbox One during World Oceans Week. E-Line is celebrating this announcement with the release of a new trailer for Ocean Insights, which takes players even deeper into the world of Beyond Blue. 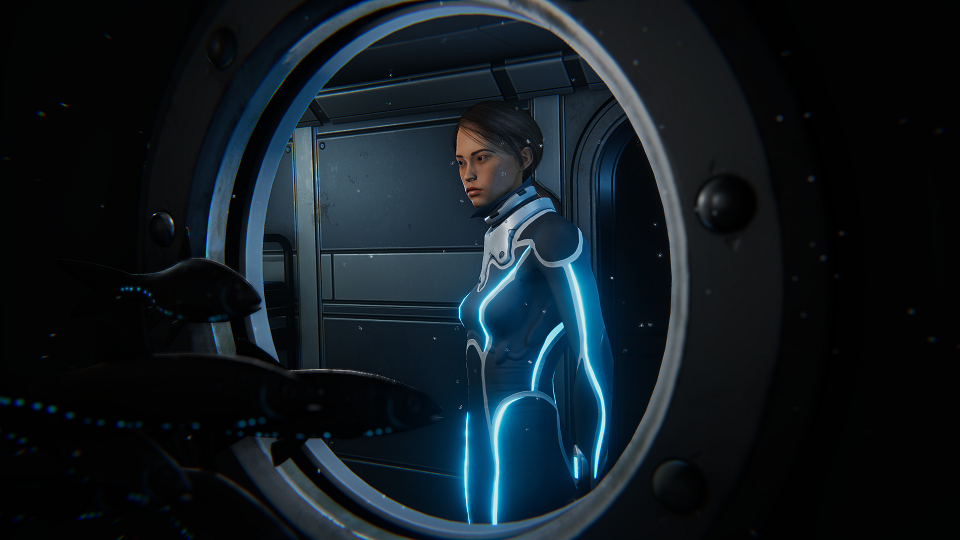 Featuring footage from Blue Planet II, E-Line Media’s Ocean Insights are sixteen mini-documentaries that players unlock while they explore the Western Pacific. This new trailer teases what players can find and showcases some of the scientists that worked with the game developers to capture the experience of bringing the deep ocean to life. 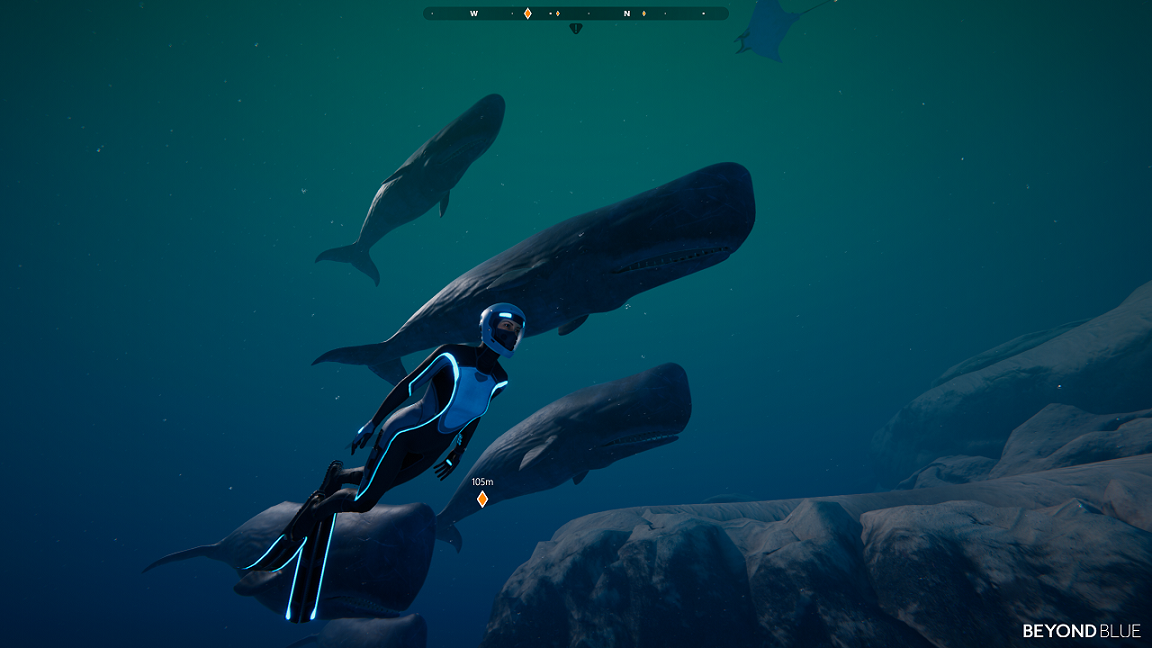 Set against the near-future backdrop of Earth’s oceans, Beyond Blue features the scientific support of real-world exploration and outreach initiative OceanX, embracing its minimally invasive exploration techniques. It tells the story of a crew of scientists – Mirai, André, and Irina – who set out to test their “Ocean Sense Network,” which has the power to shine a literal light on the unexplored depths of the ocean as they unravel its endless mysteries. 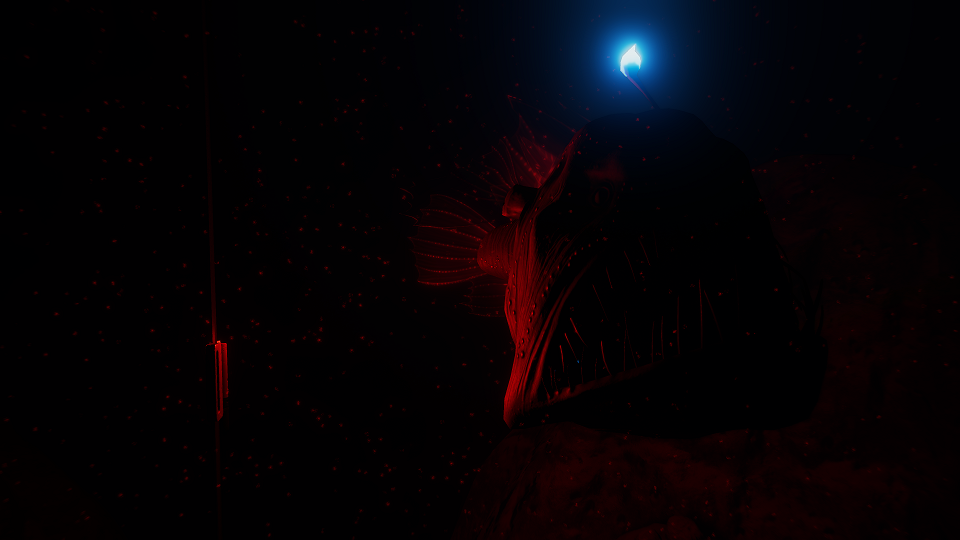 Who or what is disturbing the deep blue? Dive in and find out today! Nintendo Switch players can look forward to playing Beyond Blue in the near future. Stay tuned for more information.