Daedalic Entertainment has unveiled a new developer’s interview for The Lord of the Rings™: Gollum™ during today’s NACON Connect livestream, where the game’s co-publisher showcased new trailers and footage of its upcoming titles. The stealth-action adventure is set to release in 2022 on PC, PlayStation®4, PlayStation®5, Xbox One, Xbox Series X|S, and Nintendo Switch and tells the story of the ring from Gollum’s perspective. 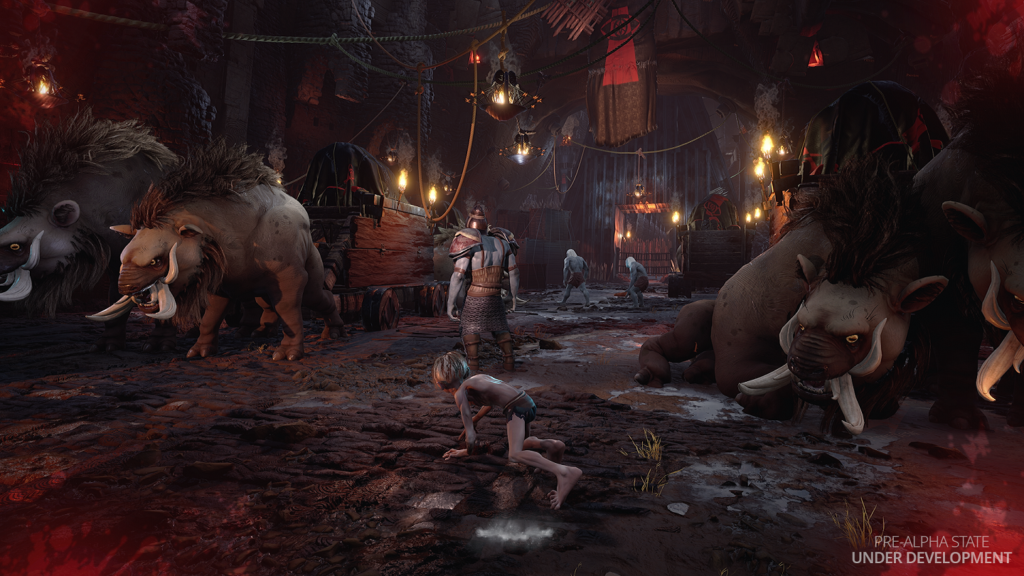 Torn between two personalities, Gollum is no traditional hero. In the new developer video, Producer Harald Riegler introduces characters and environments Gollum encounters on his journey, like the inhuman Mouth of Sauron in Mordor or the Elvenking Thranduil from Mirkwood and explains that their design is as true to the source material as possible. 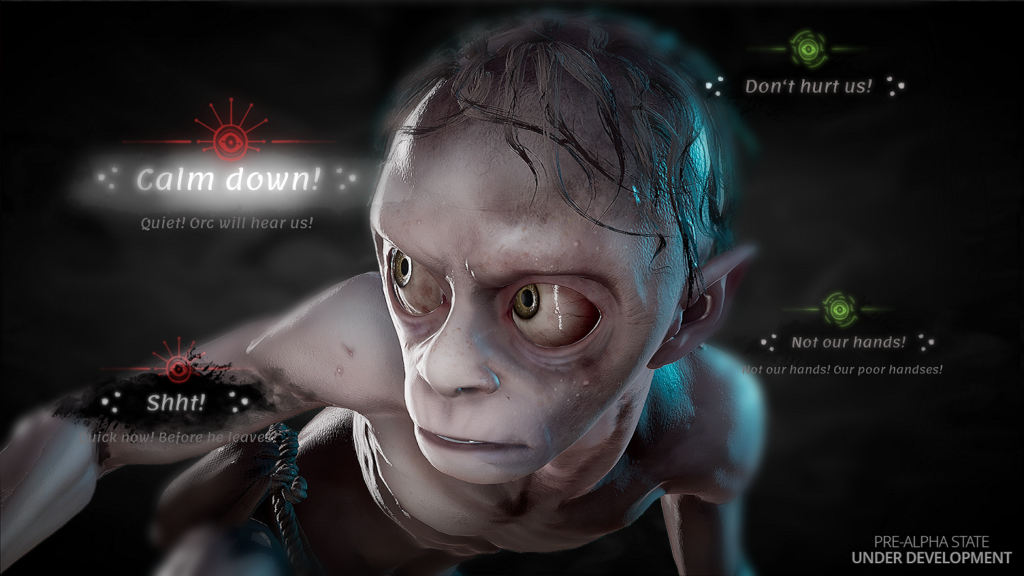 The Lord of the Rings™: Gollum™ is a story-driven action adventure, where players take on the role of Gollum to win back his precious lost ring. They have to climb, jump and sneak through dangerous areas, avoid getting caught and try to keep the upper hand. Gollum is skillful and sly, but also torn by his split personality. It is up to you to decide whether the darker side of Gollum takes over or if there is a spark of reason left in what once was Sméagol. 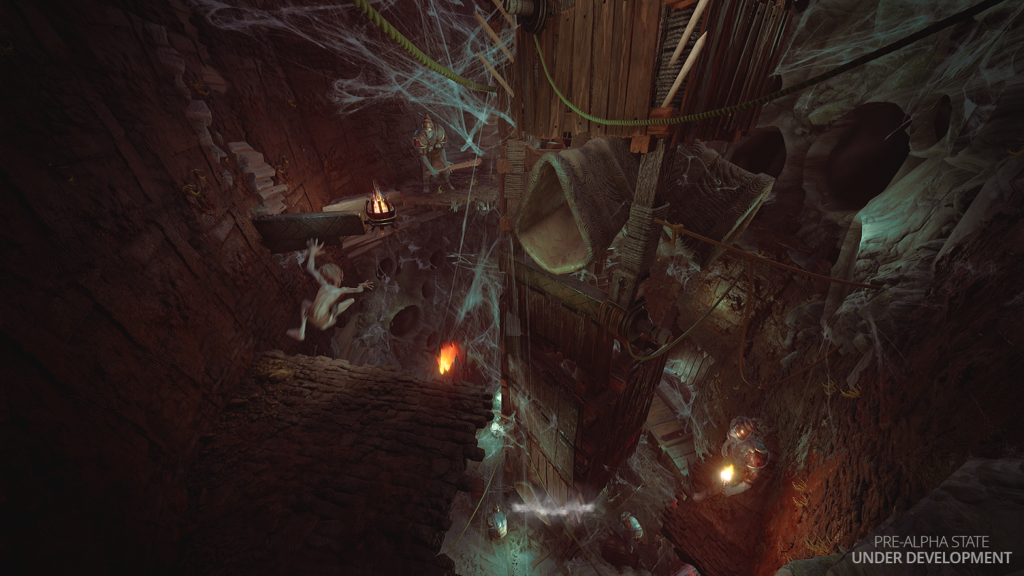 The Lord of the Rings™: Gollum™ is developed by Daedalic Entertainment in official partnership with Middle-earth Enterprises and co-published by Daedalic and NACON.