ININ Games is gearing up for the release of BEEP’s side-scrolling shoot ‘em up Cotton Reboot! releasing both digitally and physically on Sony PlayStation 4 and Nintendo Switch in Europe, Australasia and North America on 20th July. 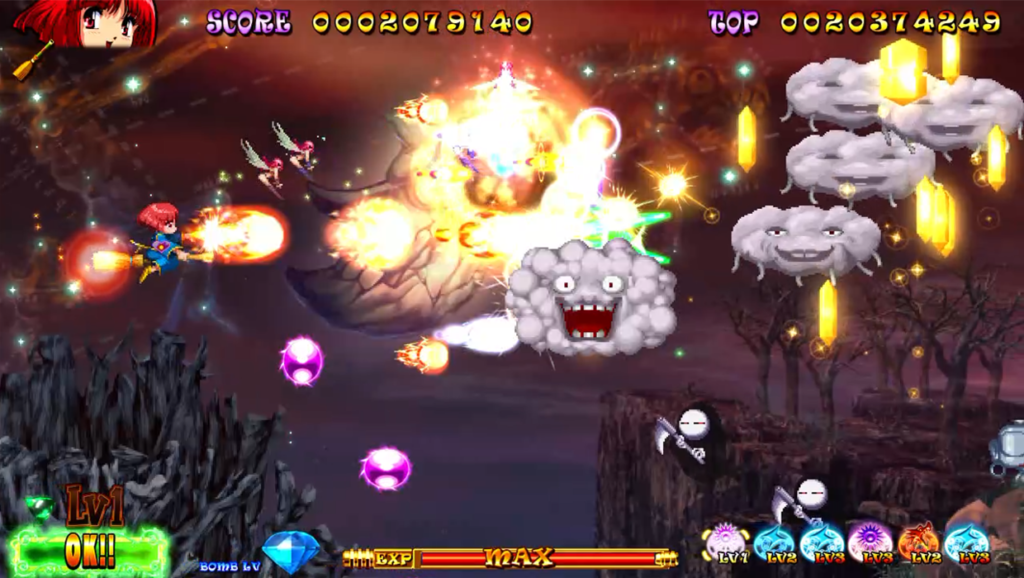 Cotton is already a much revered and iconic brand appearing on many consoles and computers from  PC Engine, Neo Geo Pocket Color, right through to Playstation. Cotton Reboot! presents PlayStation and Switch gamers a fun, colourful, cute ‘em up that offers brand new features, 7 stages that really highlight what a side scrolling shoot ‘em up should deliver and it does it in abundance, together with a dazzling display of onscreen cast and challenges. 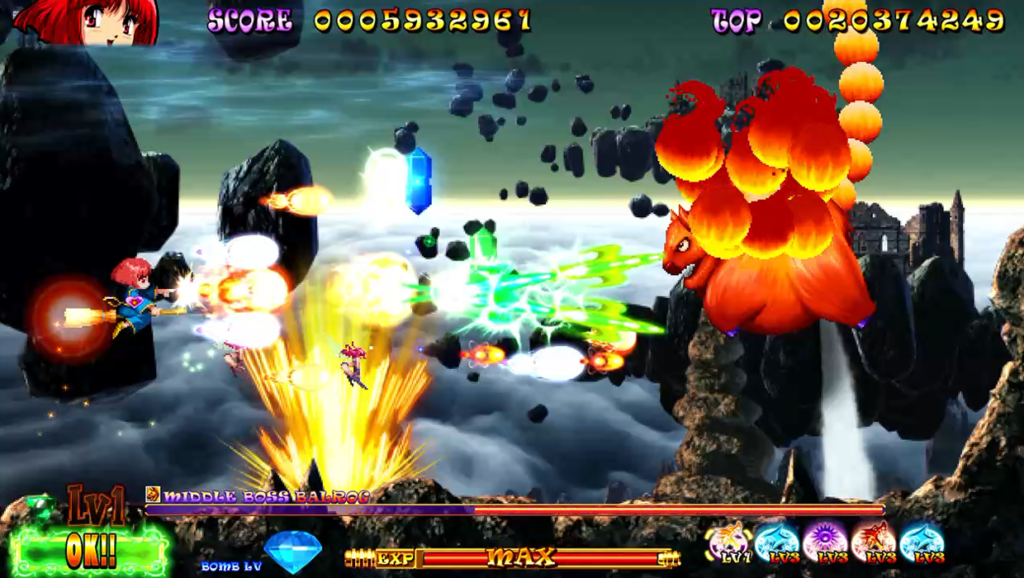 The  player takes the role of the young witch Cotton, who ventures out on her magical broom on a quest to get her favourite candy. What unfolds involves her getting entangled with several world threatening terrors which she must destroy. A really cool feature is the more enemies the player kills the more he can upgrade his weapon by collecting power crystals. Players can also charge their weapon for special attacks and enlist the aid of Silk, Cotton’s magical fairy friend who can form up in different “option” configurations. 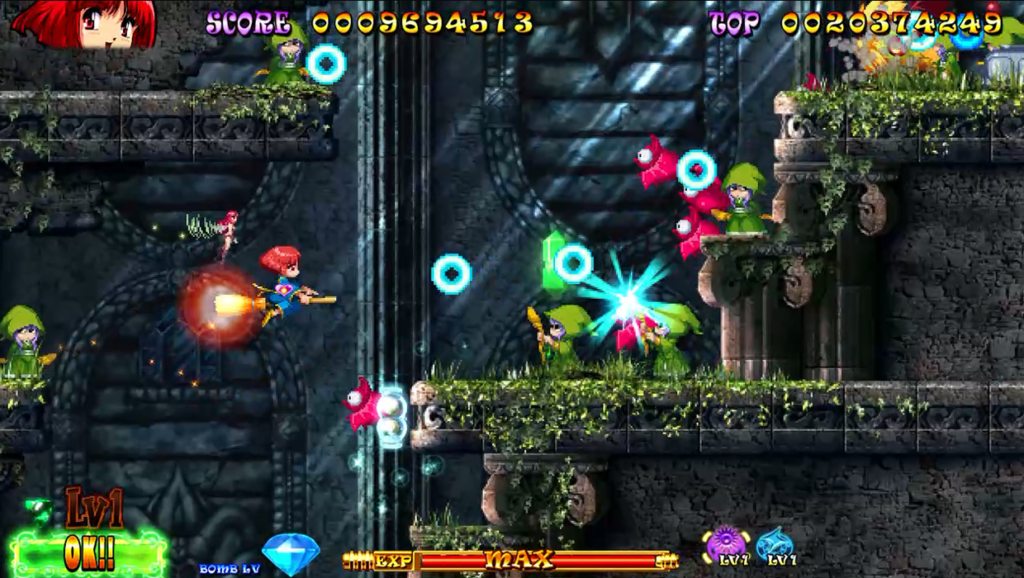 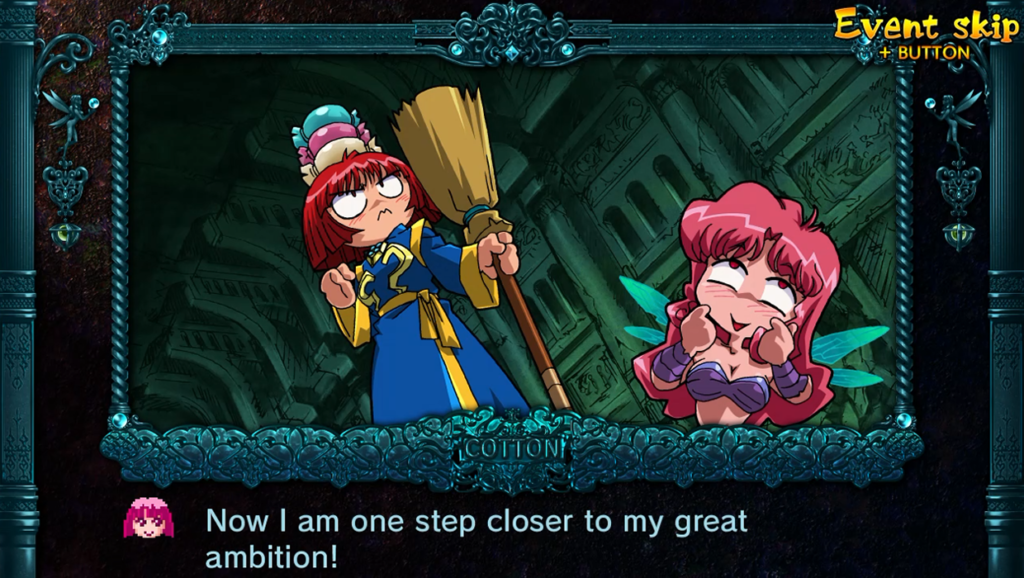 Limited Edition with Special Offerings
In addition to the physical and digital retail versions, there are three premium limited editions available, exclusively in the Strictly Limited Games Partner Shop.