Vertigo Gaming Inc. is excited to announce the latest title in its million-seller restaurant management series Cook, Serve, Delicious! 3?! will exit Early Access and fully launch October 14th for $19.99 USD (or region equivalent) on Nintendo Switch and Xbox One consoles as well as Windows PC and Mac via Steam and GOG. The PlayStation 4 edition is scheduled to release shortly thereafter. 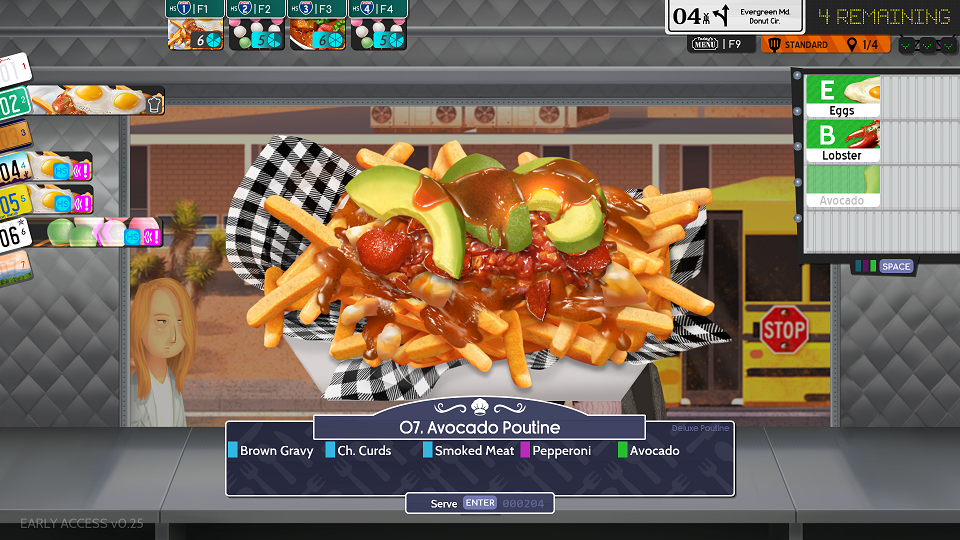 “I’m so excited to be a part of Amazon’s new game service — the tech powering the game is, quite frankly, incredible,” says David Galindo, creator and lead game designer. “As a dev it was one of the easiest platforms I’ve ever developed for, and I can’t wait for people to try our game and so many other indie greats on Luna!” 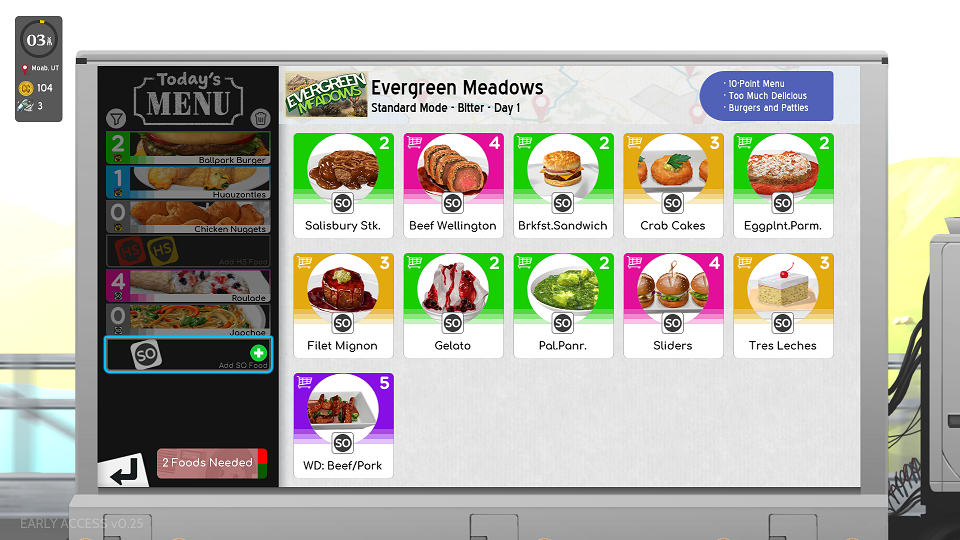 Hit the road in this massive sequel to the million-selling Cook, Serve, Delicious! series as you travel across the United States to participate in the Iron Cook Foodtruck Championships with your trusty robot crew Whisk (voiced by @negaoryx) and Cleaver (voiced by @havanarama). 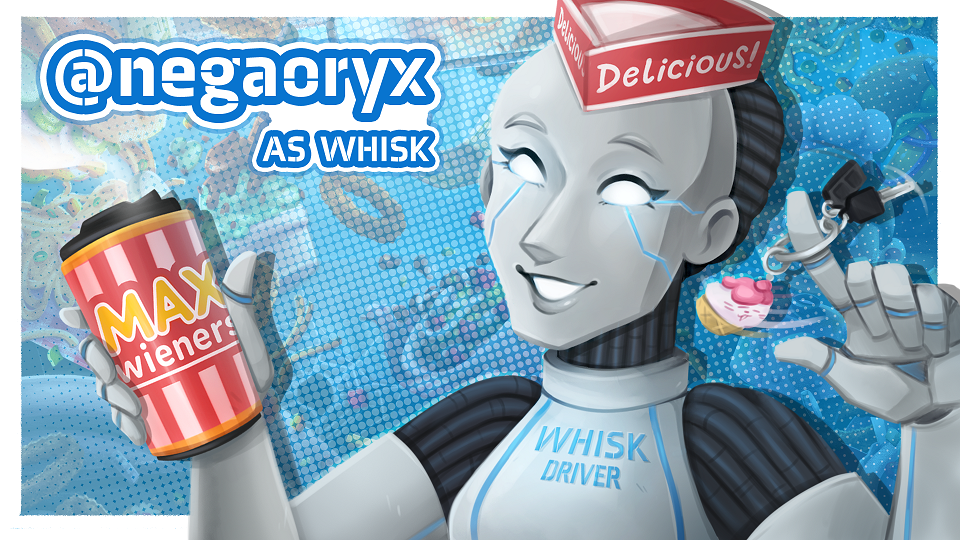 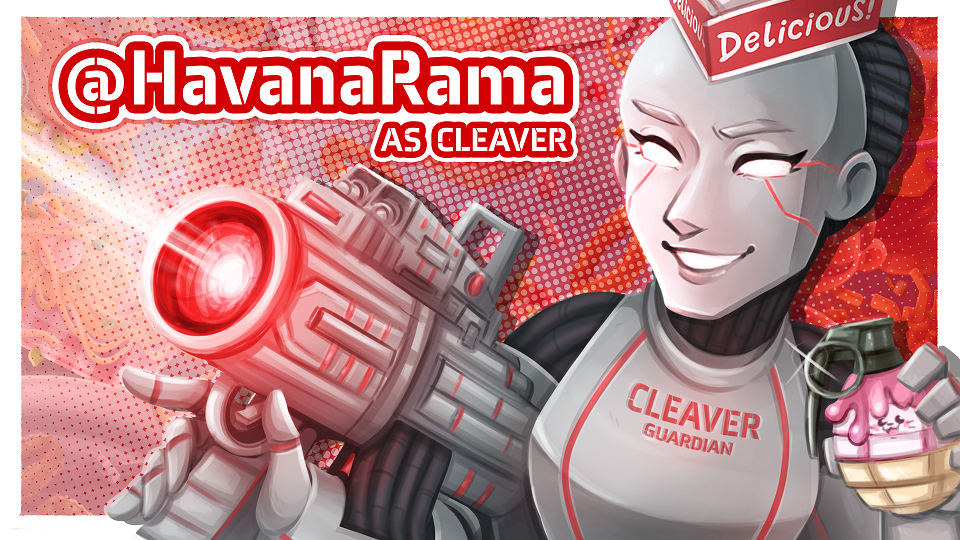 Set in the radically-changed war-torn America of 2042, play through an all new story-driven campaign where you cook hundreds of foods—including many brand new to the series—across hundreds of levels in a new gameplay structure that has been completely redesigned to deliver fast-paced action, or take it easy with the all new Chill Mode that can be toggled on or off at any time! 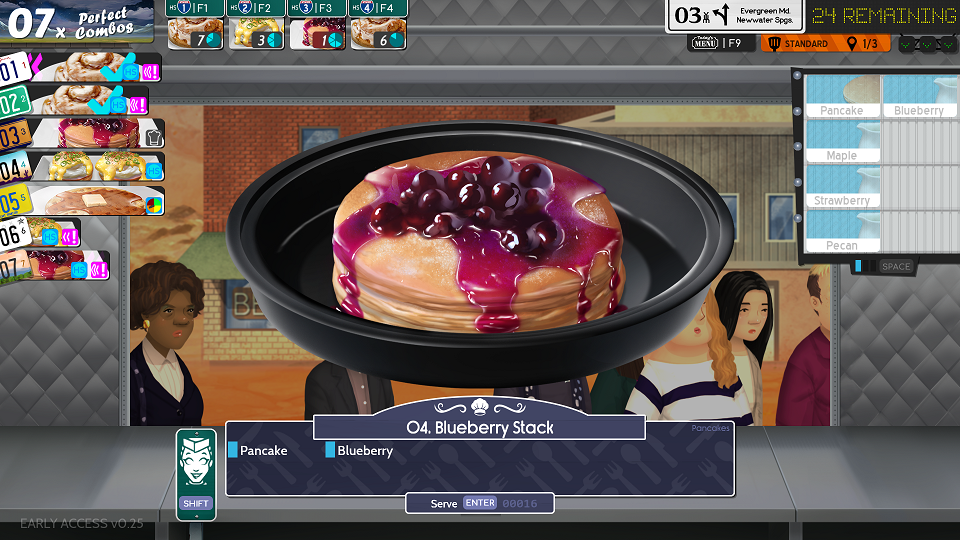