From Shapeshifting Child-Stealers to Murderous Musicians—Warcave is Ready to Reveal Enemies in Their Upcoming Strategic RPG, Black Legend

In anticipation of Black Legend’s upcoming release date announcement, Warcave has revealed details on some of the game’s most intriguing foes. Get a first-look at some of the enemies players will face while traversing the cursed city of Grant, and dig into the history behind some of these brutal beasts. 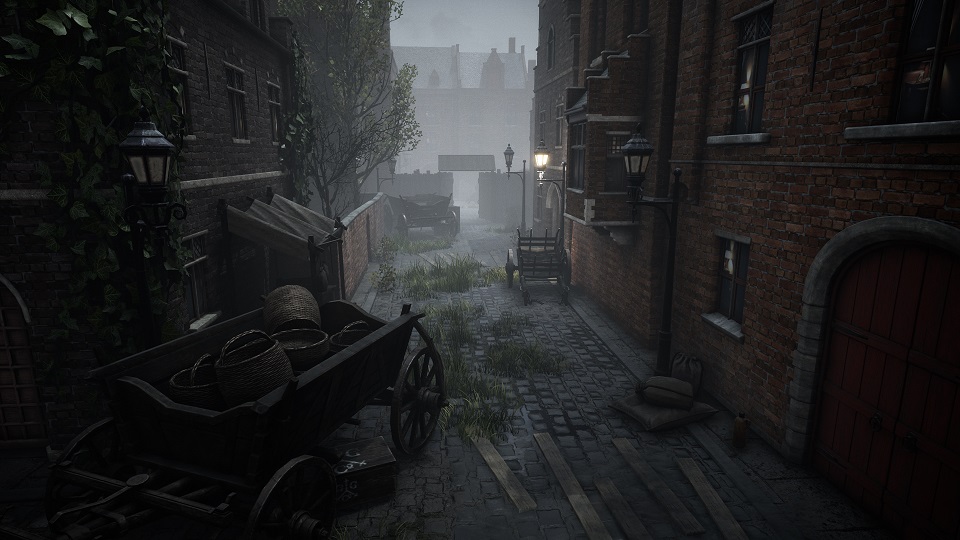 For fans of rich historic storytelling, one of the most exciting aspects of Black Legend are the creatures inspired by centuries-old stories, respun in a unique way. Based on Belgian and Dutch folklore, these stories and the monsters that emerge from them have ancient roots, predating the Early Middle Ages. 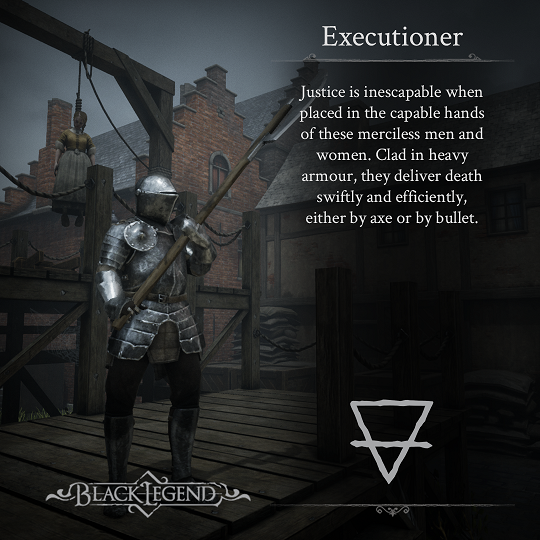 “These stories have survived for centuries because they speak to something within us and resonate with human experience, and we’re excited to put a spotlight on Belgian and Dutch folk stories in Black Legend,” said Menno van der Heijden, Black Legend Creative Director. “The creatures we’ve chosen are a perfect fit for the world we’ve built, and really add to the immersive, story-based experience we want players to have with the game.” 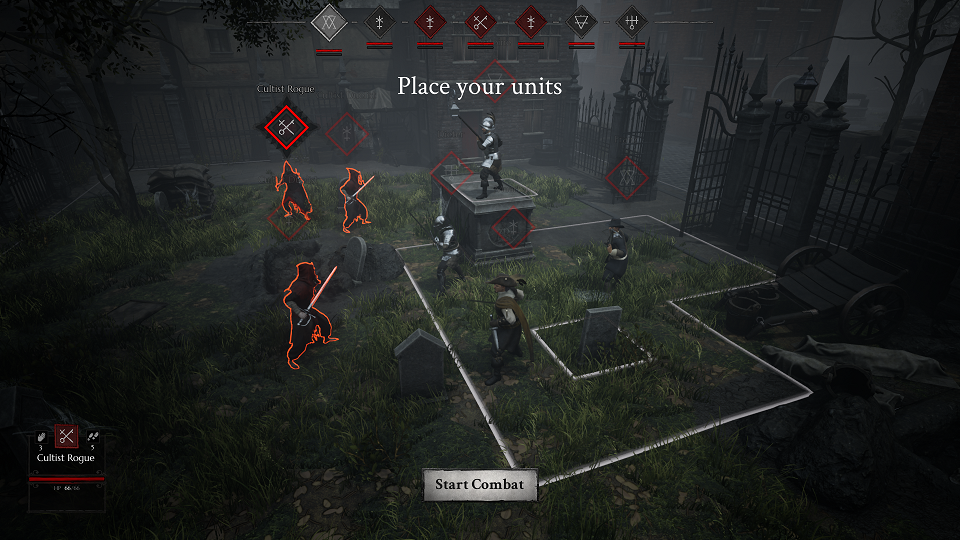 While these monsters are familiar to fans in Europe, Black Legend may be the first encounter players around the world have with characters like ‘Old Red Eyes’, providing the opportunity to explore and experience new legends for the first time. 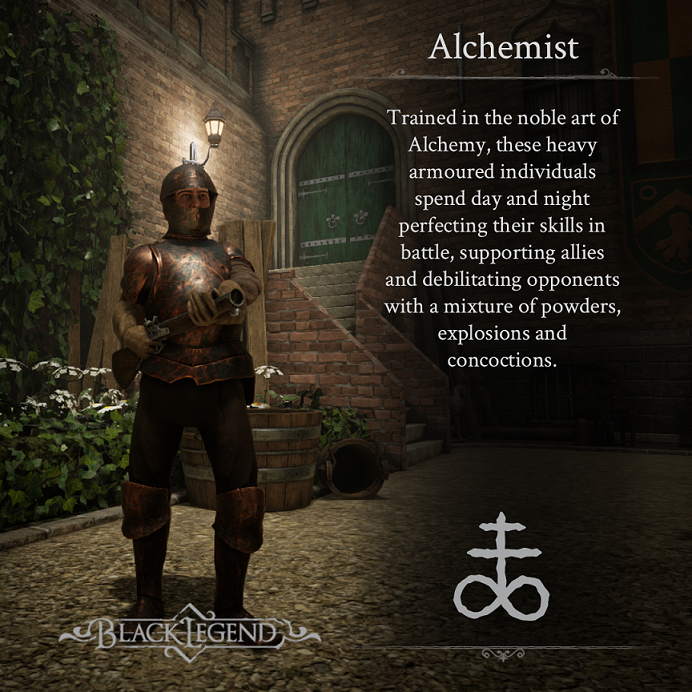 Whether fans are familiar with these folktales or not, the stories behind these monsters serve the same purposes—sometimes they are meant to teach moral lessons, encourage children to behave or to appeal to the internal fears of people, providing thrilling entertainment.

Meet some of the Beasts in Black Legend: 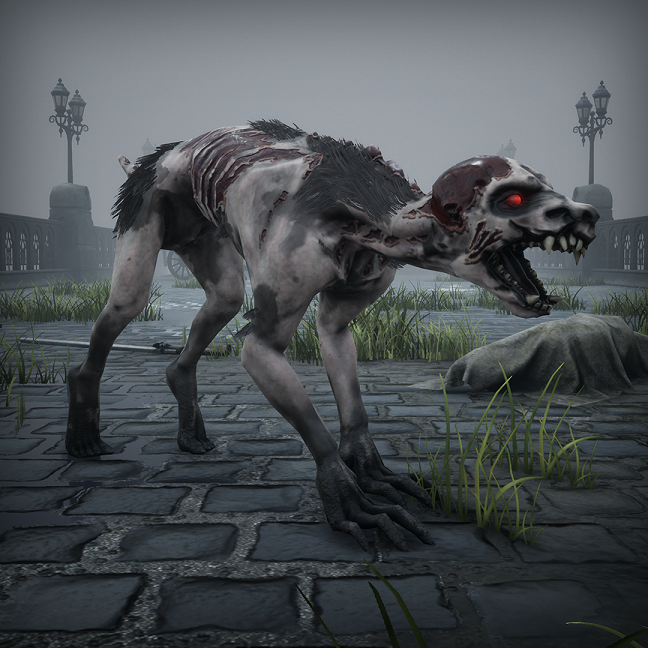 Old Red Eyes:
Traditionally, this cannibalistic shapeshifter appears as both a large 7 foot / 2.1-meter tall man and as a large black dog with fiery red eyes. This beast is best known for stealing children from their beds and then eating them. During the 20th century, a new monster grew from the legend of Old Red Eyes. Stories of the Nekker, discussed further below, are believed to have roots in the legend of Old Red Eyes. 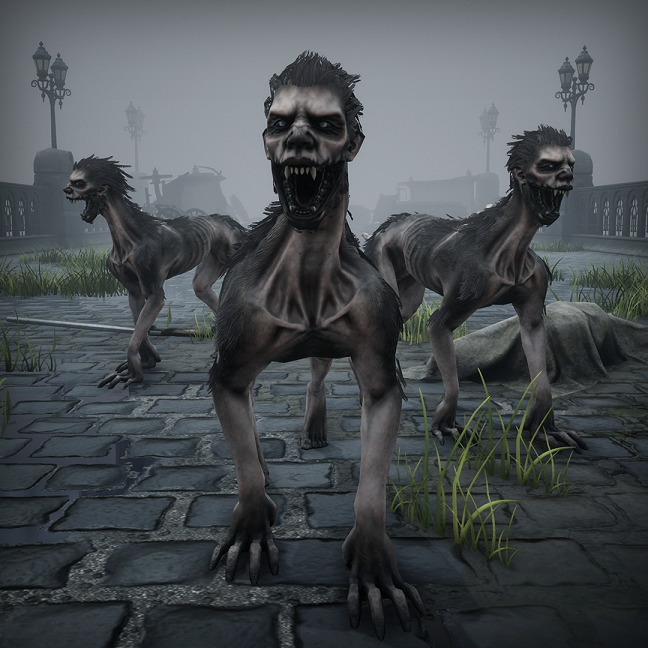 Nekker:
The Nekker has many names, including Nyx, Williger, Icker and more, and is most commonly described as a large, shape-shifting water demon. This beast preys on children who get too close to water, or on adults who are lured to water by the demon disguised as a drowning child in need of help. Once captured, the Nekker sucks its victim’s blood using a hook and then captures the soul in an upside-down urn. 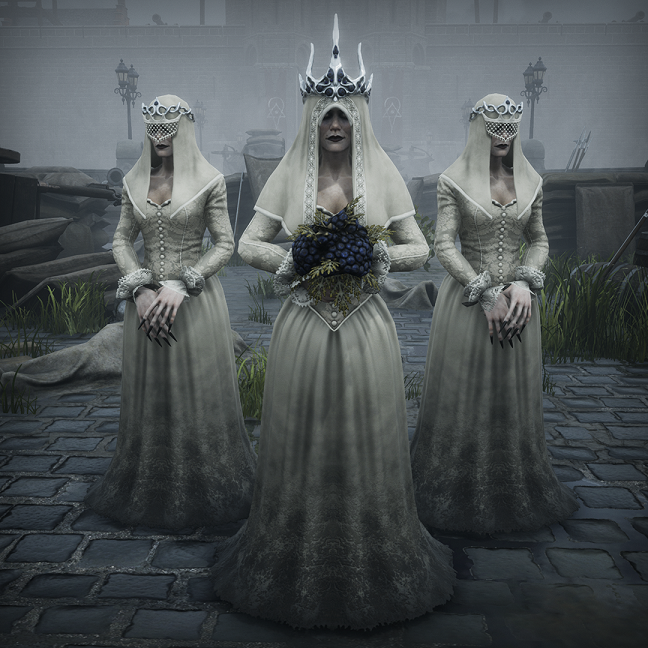 Witte Wieven:
These White Women or Wise Women appear in stories from various parts of western Europe, dating back to at least the 7th century, pre-Christian era. Appearing in white garments, often in groups of three, who could help or hinder people who encounter them. If aggravated, Witte Wieven are known to roast and eat cats, make people disappear by spiriting them away, and are known to steal babies from their cradles, never to be returned. 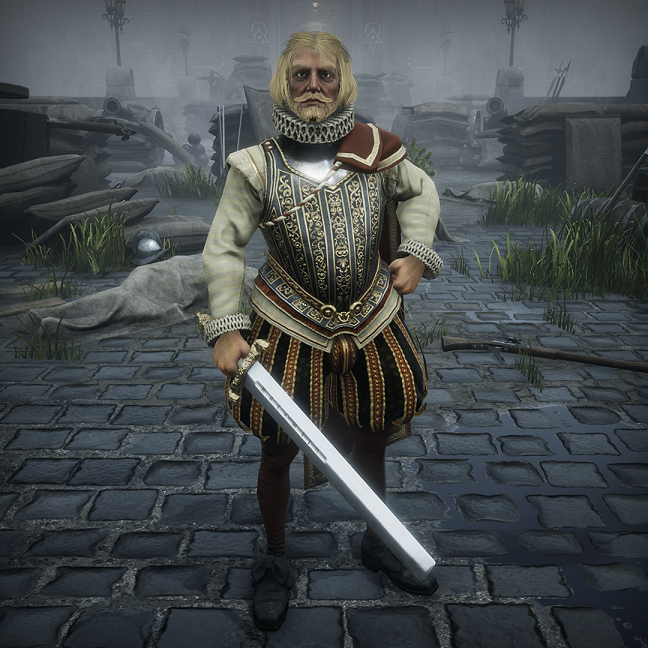 Lord Halewijn:
Elements of this ancient, terrifying tale date back to the 7th century AD, and is one of the oldest Dutch folk songs recorded. Several versions of this story exist, but the common theme is Lord Halewijn, an evil being referred to as a demon, faery lord or magician who sings a magical, luring song. Anyone drawn to him by this song is murdered, either by beheading or by being turned to stone. 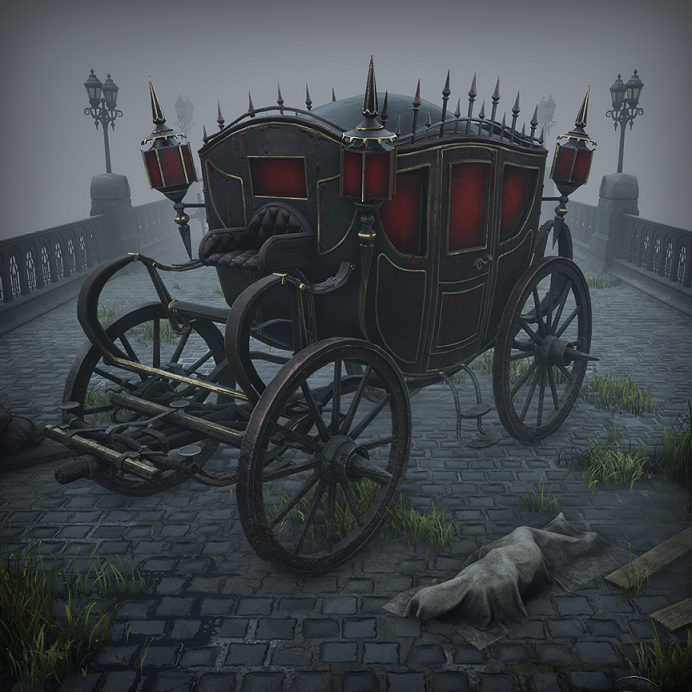 Blood Carriage:
Possibly derived from Germanic god Wodan’s army of the dead, the Blood Carriage is a terrifying tale of three masked men who prowl the night looking for children to abduct in their blood-dripping carriage. Any children found outside after dark were abducted and brought to the demons or ‘Toecutters’ who stay hidden in the cart. Depending on the version of the tale, the children were killed and their bodies sent away, or the demon would cut off their toes and feast on their blood.
Black Legend on Steam
Tags: black legend exploration history nintendo pc playstation rpg storytelling strategy warcave xbox