Skip to content
Chasing Static, the retro psychological horror game from the twisted minds of developer Headware Games and publisher Ratalaika Games S.L., brings haunting revelations to Steam for Windows PC today with Nintendo Switch, PlayStation 5, Xbox Series X|S, PlayStation 4, and Xbox One editions terrorizing Q1 2022.
Chris Selwood stops for a brief respite at a roadside diner in rural North Wales amid a rain-soaked trip to the funeral for his estranged father. After enjoying a hot cup of coffee and conversation with the friendly waitress, Aneira, the night turns to terror after the power goes out and he finds her pinned to the ceiling by some unseen force. After passing out from shock, he awakens in the diner, now abandoned and fallen to ruin. 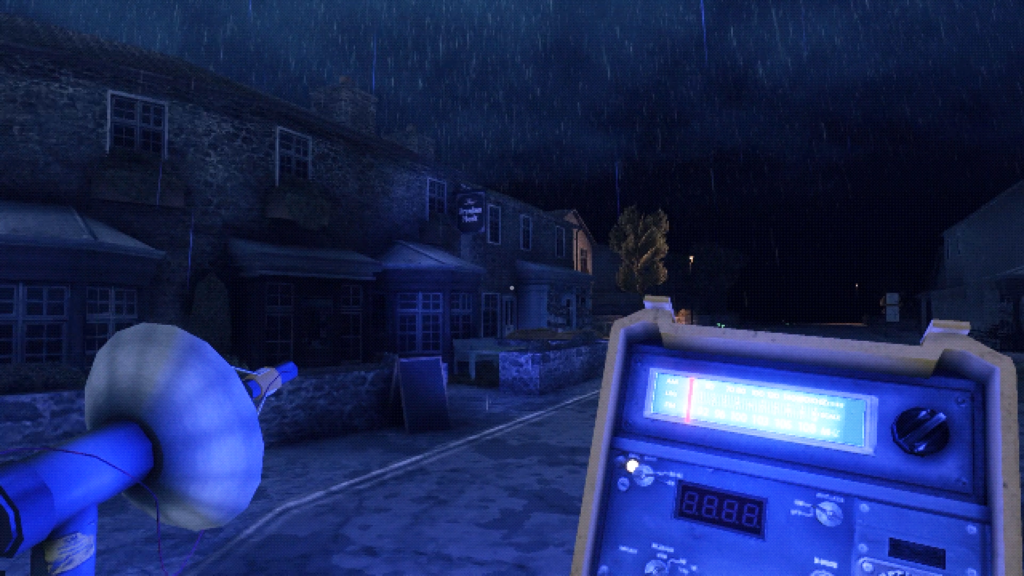 Chris must discover what happened to the waitress and why with the help of a journal full of strange notes from his father, all while avoiding the abominations now roaming the Welsh forests. In the process, he will uncover family secrets and government conspiracies that were never meant to be brought to light.
Utilize a device to scour the haunted airwaves for the static-infused conversations of the restless dead, revealing further story elements and puzzle clues, designed from the ground up to be accessible through visual cues. Experience a haunting short story experience that pays homage to the golden era of survival horror with lo-fi, PlayStation 1-style visuals, combined with hi-fi sound design and professional voice acting. 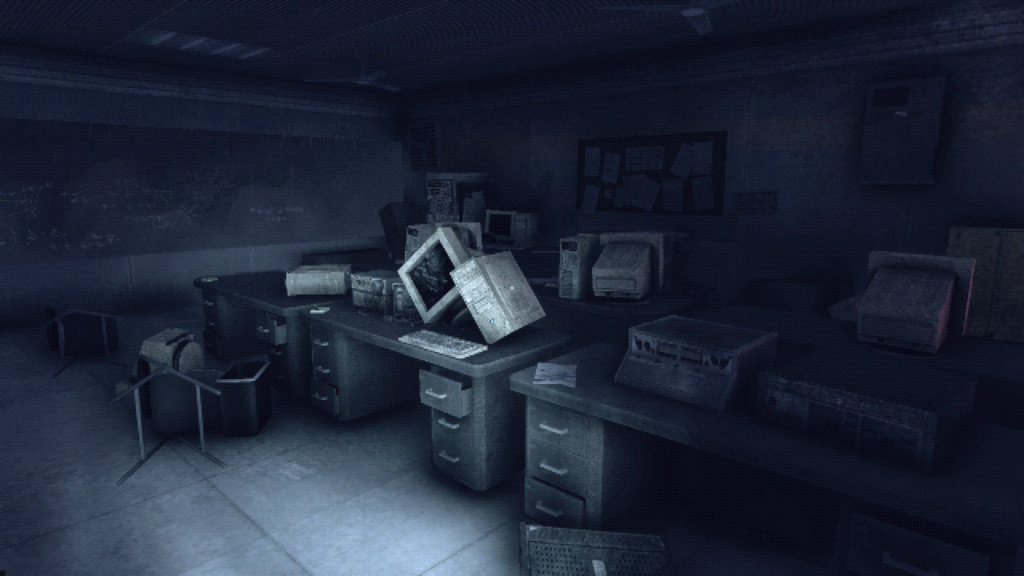 “Classic horror games from my youth seemed like a bygone age as I grew older, “said Nathan Hamley, Founder, Headware Games. “I’ve now been so inspired by the return of the original PlayStation’s aesthetic to create Chasing Static, a love letter to those masterful horror titles that kept me up at night. Here’s to having the younger generation get that experience.”
Chasing Static is now available on Steam for Windows PC, with English language voice acting and English, French, German, Spanish, Russian and Japanese text with additional language support to be confirmed. For more information on Chasing Static, please visit the game’s Steam Page and follow Headware Games on Twitter and Facebook. 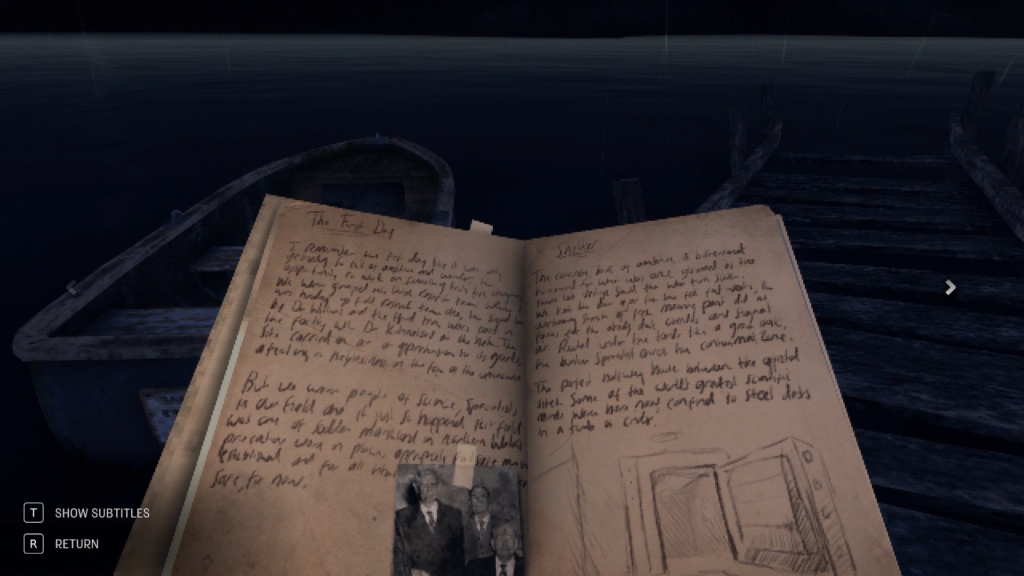