On November 12th, publisher Headup and developer ClockStone Software will release the first DLC for their popular physics puzzle game Bridge Constructor Portal on PC, console, and mobile. In the new DLC, dubbed “Portal Proficiency”, players return to the Aperture Science Enrichment Center and experience a brand-new set of challenges as they will face 30 new test chambers, each featuring mind-bending construction puzzles. Along with that, in response to many requests since the game’s launch, players will now be able to place portals, just like in the original games in the Portal series.

Only the bravest and smartest participants will succeed and receive the Golden Condolence Letter.

As a new employee in the Aperture Science test lab, it’s your job to build bridges, ramps, slides, and other constructions in 60 test chambers and get the Bendies safely across the finish line in their vehicles. 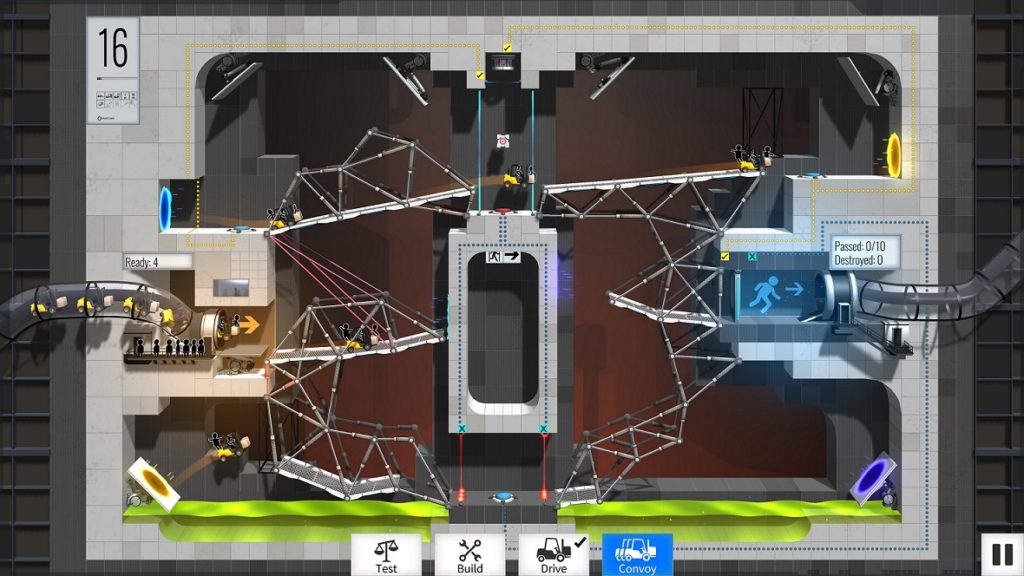 Make use of the many Portal gadgets, like portals, propulsion gel, repulsion gel, aerial faith plates, cubes, and more to bypass the sentry turrets, acid pools, and laser barriers, as you solve switch puzzles and make it through the test chambers unscathed.

Let Ellen McLain, the original voice of GLaDOS, guide you through the tutorial, and learn all the tips and tricks that make a true Aperture Science employee. 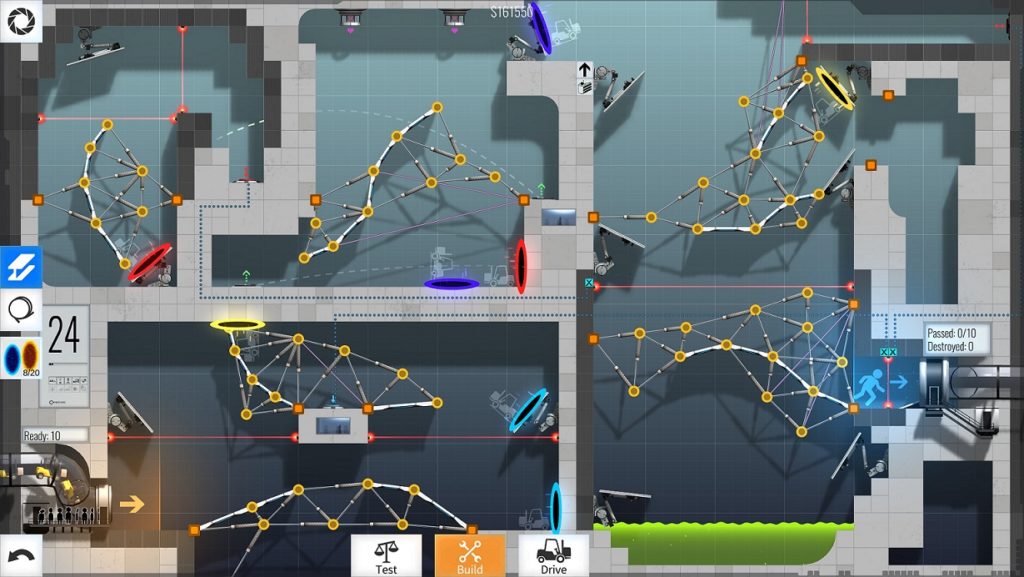 The bridge is a lie!