Team17 has today announced an explosive community event – Bazooka Bowl – for Worms Rumble, which kicks off next week. The limited-time event, which runs across PlayStation® 5, PlayStation 4, and PC from 3pm GMT on Thursday, 25th February until 3pm GMT on Monday, 1st March, invites players to choose between three teams, Downtown Dragons, Armageddon Heat, and the Golden Donkeys, granting them an outfit and banner in their chosen side’s colours when they represent them in matches across the game’s urban arenas. 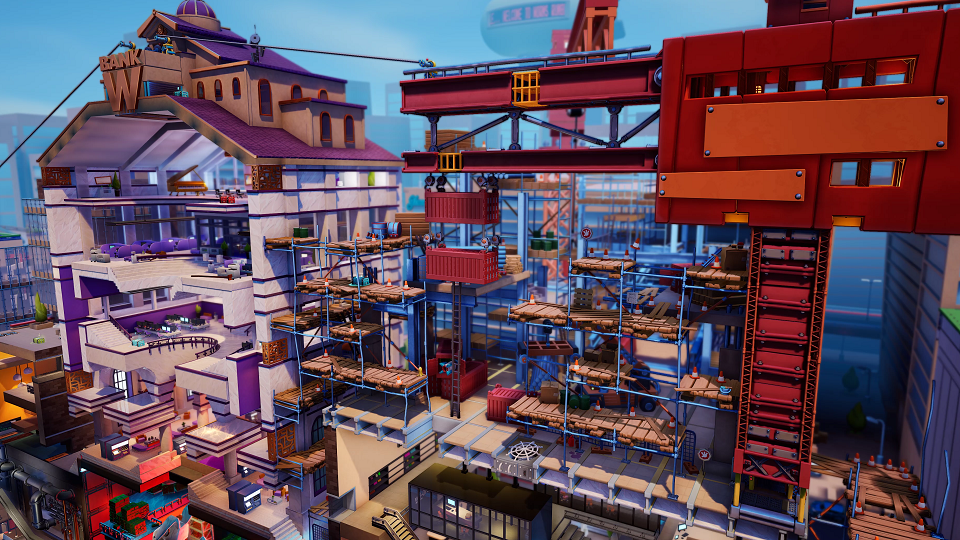 During the four-day event, bazooka kills count towards personal and global team totals in any game mode. Players can earn up to three personal rewards during Bazooka Bowl: Mech Visor facewear, a white Mech Bazooka skin, and a white Mech Suit outfit. Team rewards are also up for grabs, with the following unlocked when Bazooka Bowl concludes: 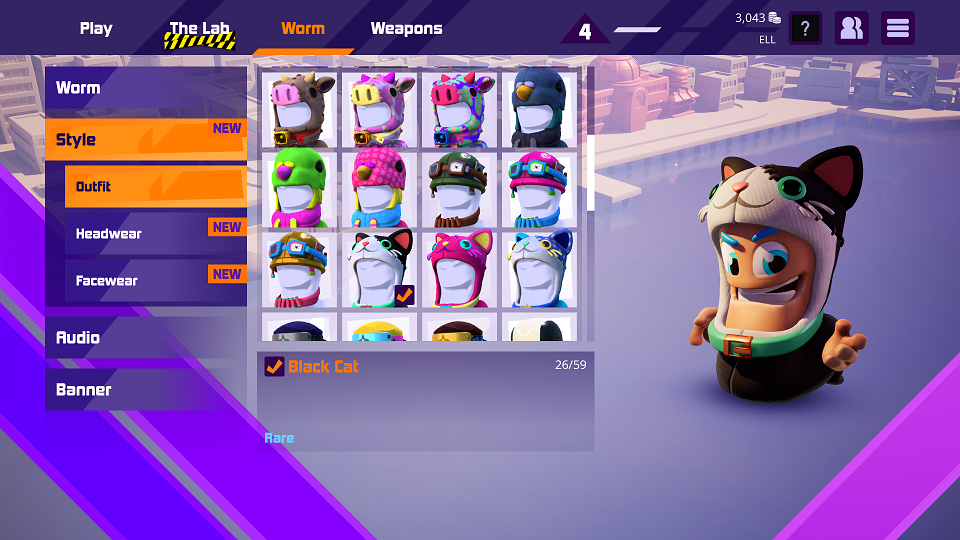 Ahead of next week’s event, players can today immediately dive into the brand new Battlegrounds Bank arena in Last Worm Standing, Last Squad Standing, and Deathmatch modes, as well as the newly-added and highly-requested Team Deathmatch mode. Joining the new arena is the Cats and Dogs premium DLC, along with the chivalrous Honor and Death premium DLC, each of which provide new cosmetic options for players to personalise their worms. 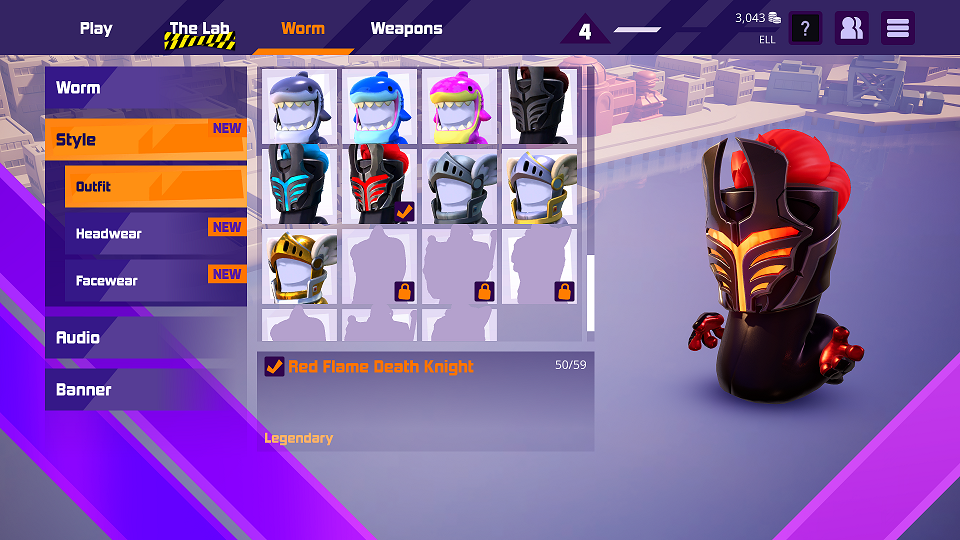 Today also marks the start of a free weekend for Worms Rumble on Steam, which runs between 6pm GMT today through to 6pm GMT on Monday, 22nd February, giving players a chance to try the first real-time entry in the beloved Worms series and get in some practice before Bazooka Bowl; players over the weekend will also earn double XP and currency. Worms Rumble is also currently on sale on PC, PlayStation 4, and PlayStation 5 until 28th February, with 25% off the RRP. 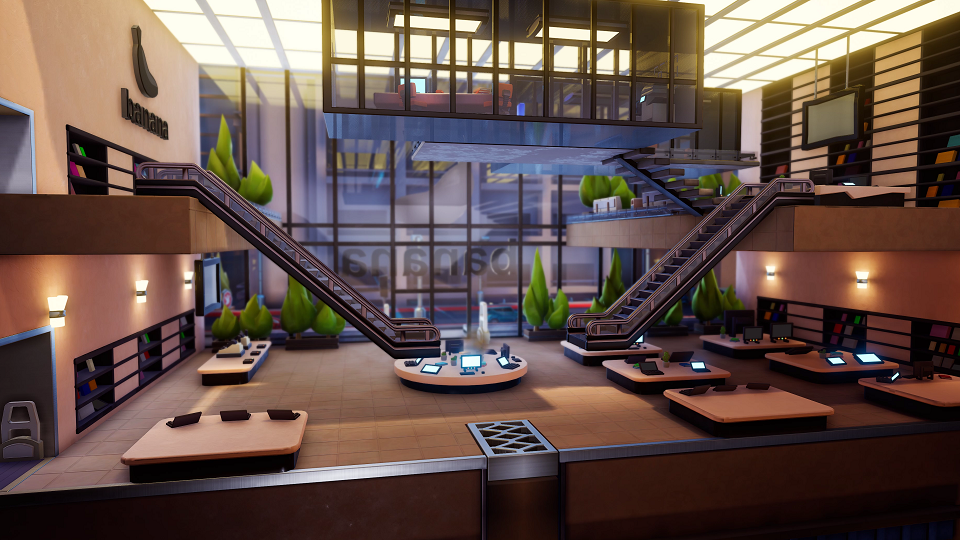