Stunlock Studios announced adding the BATTLE PASS as part of a major update for the whole franchise together with the free-to-play launch of Battlerite Royale, scheduled for February 19th. All players will have access to the Free Battle Pass, which they will be able to upgrade to the Premium Battle Pass for more game content and other perks. 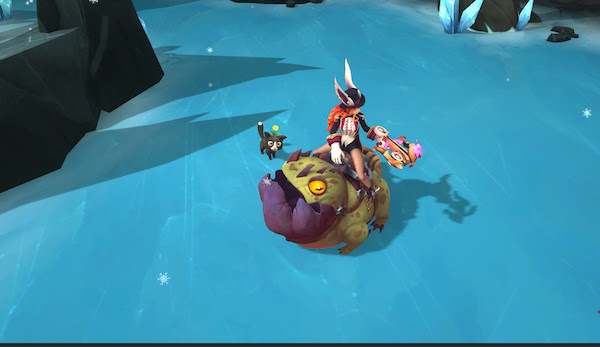 Premium Pass owners can earn Battle Stars to level up their Battle Pass, unlocking new cosmetic rewards including pets, emotes, weapons, outfits, experience boosts, avatars, sponsor-gated content and more. The Premium Pass upgrade will cost 950 in-game currency Gems / Diamonds or $9,49, if purchased through XSOLLA’s marketplace. The Free Battle Pass containing less rewards will also be available whether or not players upgrade to the Premium version and will include Season content. Connecting both games, the Battle Pass preserves progress so players can switch back and forth between the two titles. Alongside the Battle Pass comes a revamped Season system kicking off with “Battle Season 1”, which will reset seasons in Battlerite as well as leaderboards in Battlerite Royale and run for about ten weeks. 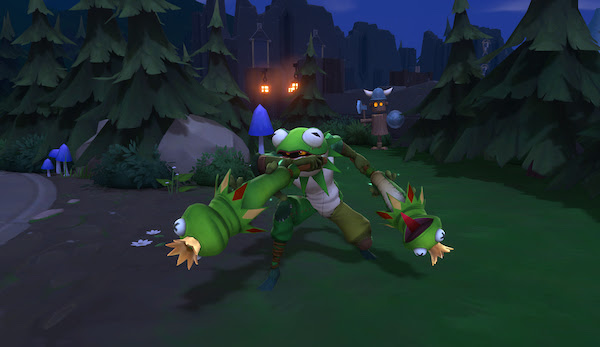 Read more about the Battle Pass and the rewards at: https://www.battlerite.com/battlepass