BANDAI NAMCO Entertainment America Inc. today released a new Berserker Class Trailer for its upcoming title, Bless Unleashed. The Berserker is built for close combat as they unleash powerful attacks to defeat multiple enemies at once and can stand toe-to-toe with the mightiest of beasts. Berserkers are equipped with a two-handed axe to devastate and disrupt their enemies. 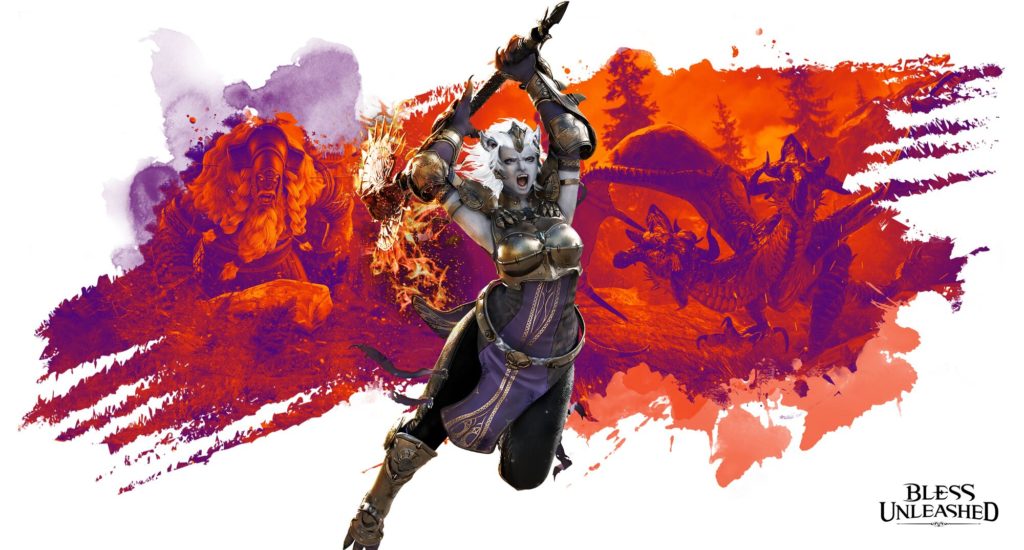 Bless Unleashed takes place in an untamed world with a rich backstory created with hardcore MMO players in mind. With deep combo-driven mechanics, player customization, and cooperative (PvE) and competitive (PvP) multiplayer, there is an endless amount of content and gameplay possibilities to keep players engaged. Developed using Unreal Engine 4, Bless Unleashedbrings unparalleled visuals to a fully realized fantasy world, offering one of the most stunning MMORPGs produced for console players. Players adventure across an open persistent world where mythical beasts roam the land and player vs. player battles can take place at any time.

Bless Unleashed for Xbox One will be available in 2019.