It’s time to light a (virtual) smoke, pound the pavement, and ask the tough questions because today, publisher Assemble Entertainment and developer DigiTales Interactive are thrilled to announce that sci-fi noir interrogation simulator Lacuna is out now for Windows PC via Steam! In the game, players will wrap themselves in the sodden trenchcoat of grizzled Central Department of Investigation (CDI) agent Neil Conrad as he seeks to unravel a mystery that could have immensely dire consequences. 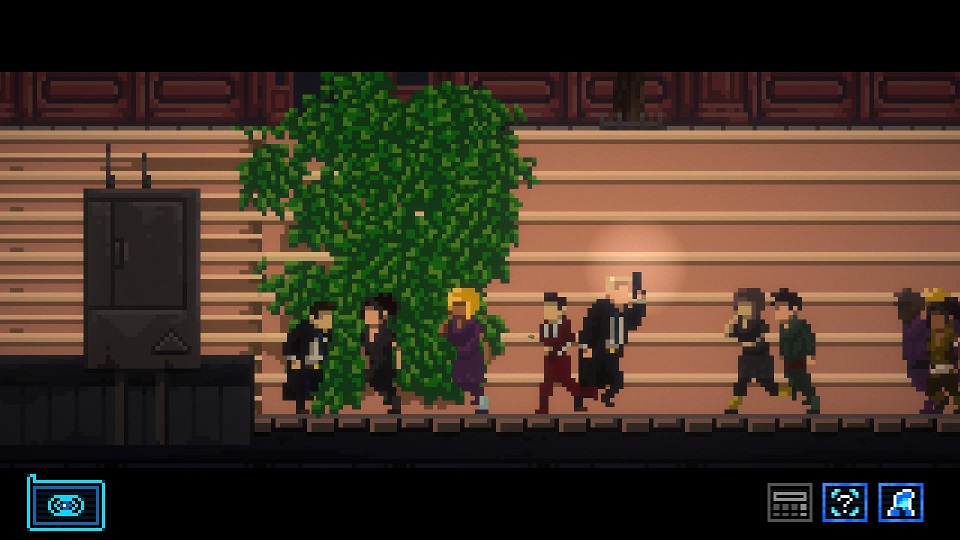 Dive deep into a complex system of branching dialogue options, dynamic conversations, shifty NPCs, and multiple unique endings that will have players guessing until the very end. Conrad must trust no one, ask plenty of questions, and keep his eyes peeled for important clues as he searches for answers in his unorthodox quest to get to the bottom of this conspiracy. 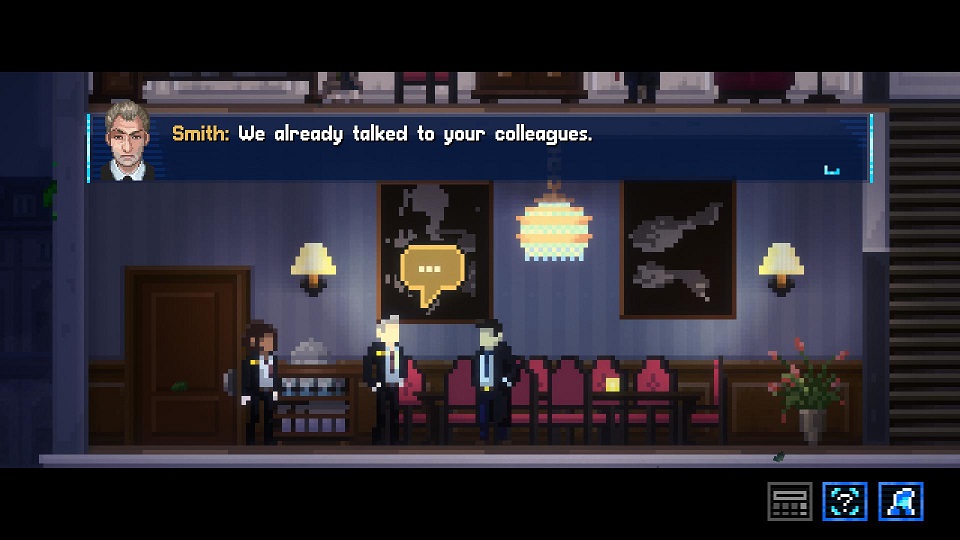 “Lacuna is a thrilling mystery that takes everything players love about the Noir genre and envelops it in a sci-fi twist, while updating the point-and-click genre for modern players seeking something fresh,” said Assemble Entertainment CEO Stefan Marcinek. “Players loved the prologue, and we’re pleased to finally allow them to get to the bottom of the mystery!”

Jasmin Pfeiffer and Julian Colbus, Co-Founders of DigiTales Interactive, added, “Lacuna is our debut title, and we can’t believe it’s really finished! It’s a work of passion that has accompanied us since our university days, and we are so happy we can finally share it with the world and see the decisions players will make. We believe that games are the best medium to tell an immersive and poignant story, and we hope that you will get exactly that from our game.”

Winner of ‘Best Prototype’ at Game Award Saar and 2nd place as ‘Best Game’ at the Indie Game Fest 2019 and the one-hour prologue enjoying an extremely positive 92% Steam review rating, Lacuna is a contemporary take on a classic formula. While on the surface the game appears to follow the tropes of the tried-and-true point-and-click blueprint, Lacuna does away with cumbersome mechanics like repeating dialogue options, counter-intuitive puzzles, pixel hunting, and interruptive story breaks. Instead, the game uses WASD/controller controls, permanent changes to the plot based on the player’s choices, story-driven mysteries, optional interactive elements, multiple endings, and a deep, complex story that revolves entirely around the player’s actions. 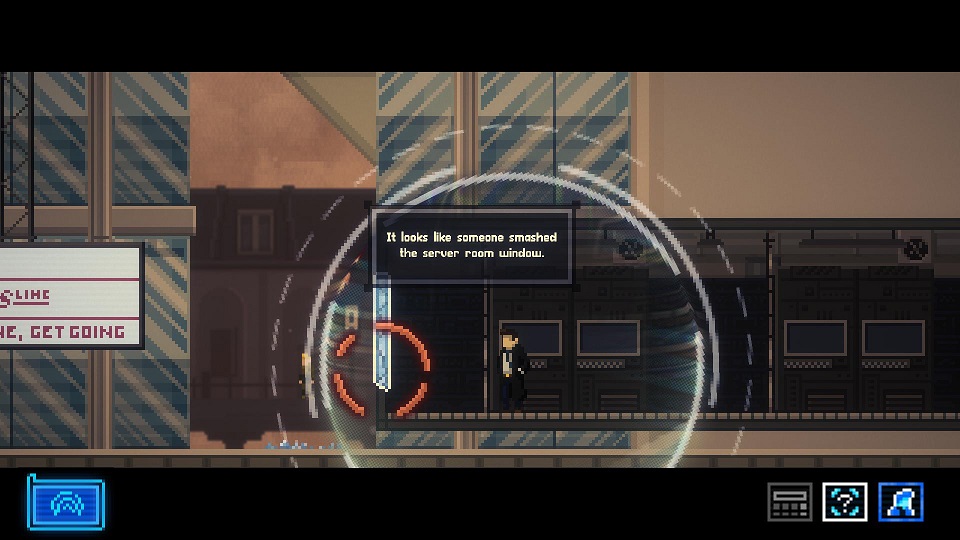 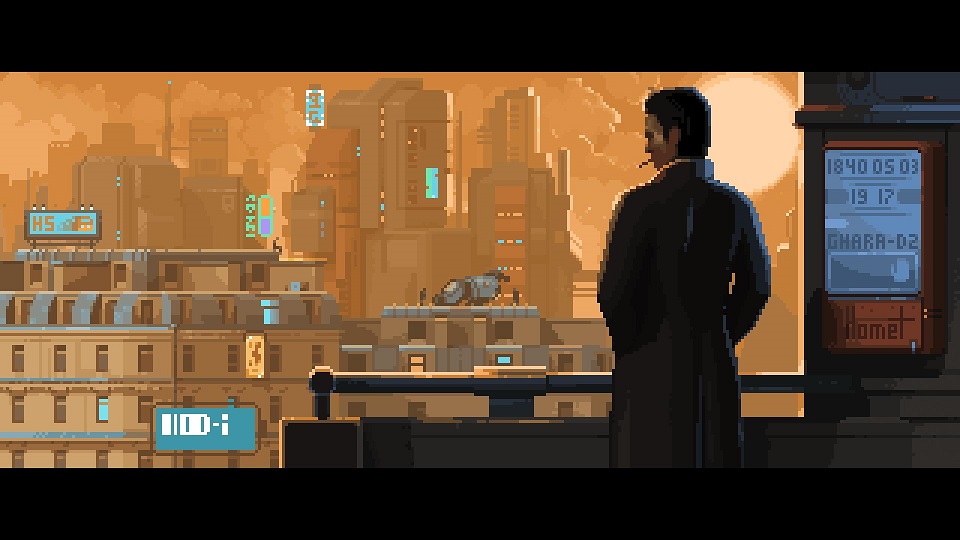 Published by Assemble Entertainment and developed by DigiTales Interactive, Lacuna is now available on Windows PC via Steam for £12.39 / €15.99 with a 15% launch discount. In addition to the standard edition, Assemble is also releasing a ‘Save The World’ edition on Steam for £20.49 / €25.99 USD, where 10% of the proceeds go to GoGiveOne. GoGiveOne was founded by the WHO Foundation and collects donations to provide COVID-19 vaccines for countries that cannot procure them.