Armello, the award-winning digital board game from League of Geeks, welcomes a new story, characters, quests, items, and more with the Dragon Clan Update, announced and available today via Steam for Windows, PC, Mac, and Linux.

The Dragon Clan has risen again. Driven by a divine mandate, this ancient band of warriors will stop at nothing to claim what their god has promised to them. Lead by four new heroes, the update introduces new powers and playstyles that reinvigorate the playing experience. 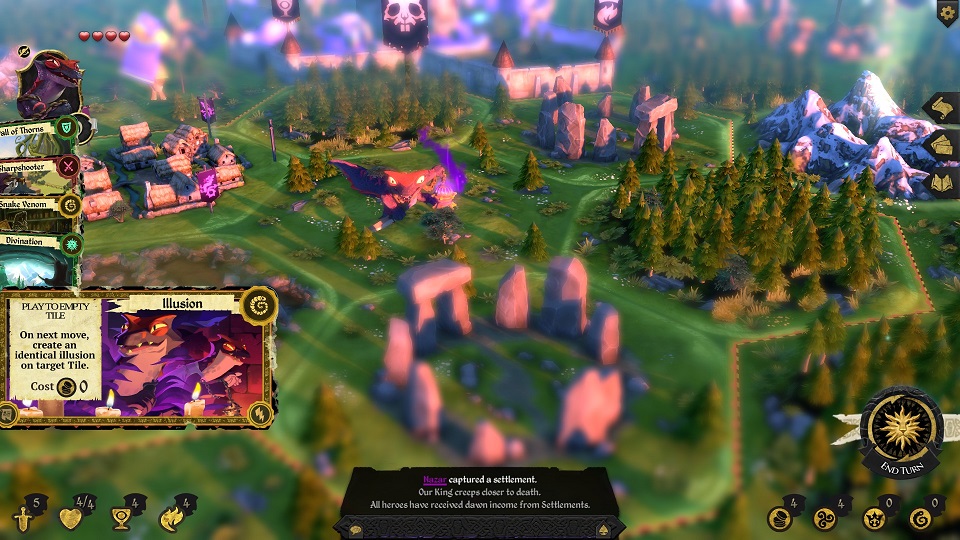 The faction’s pilgrimage is guided by Volodar, “The Wormchanter,” a prophetic Komodo dragon capable of enthralling Banes. He is joined by Agniya, “The Revenant,” a venerable turtle who can self-heal after defeating opponents in battle, and Oxana, “The Sentinel,” an anti-mage iguana with the ability to destroy adversaries’ spell cards. The group is rounded out by Nazar, “Worm’s Will,” an illusionist gecko who can project apparitions of himself across the battlefield.

“Players have been asking for reptilian heroes since Armello’s launch, so we put in the time to do them justice,” said Darcy Smith, League of Geeks’ community manager and project lead on Armello. “The Dragon Clan expands upon Armello’s lore in a big way and is bound to excite experienced and new players alike.” 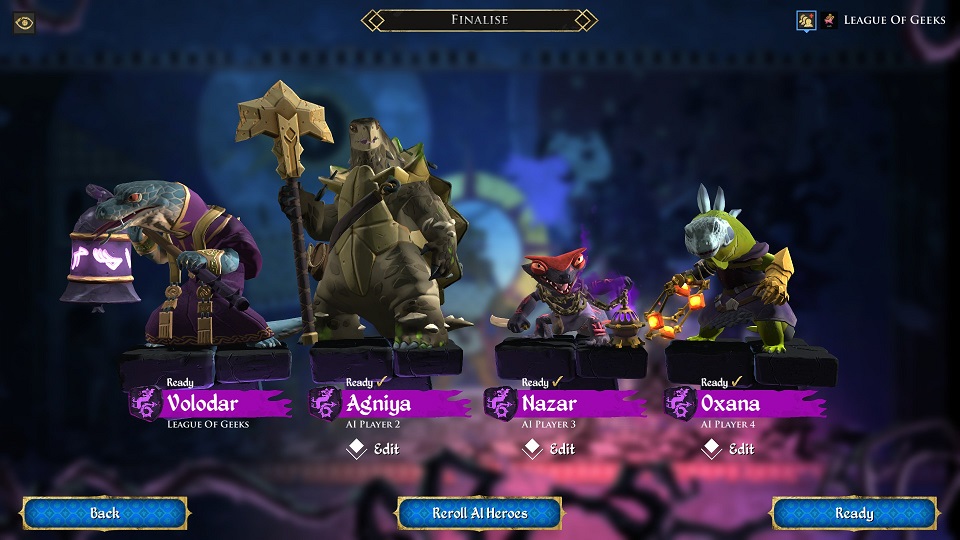 Armello is a digital board game that combines the tactical depth of card games with the strategic elements of tabletop titles. Players take turns exploring the vibrant and exciting land of Armello while attempting to depose the kingdom’s mad king and claim the throne for themselves. The game is available now on Steam, Nintendo Switch, PlayStation 4, Xbox One, iOS, and Android.