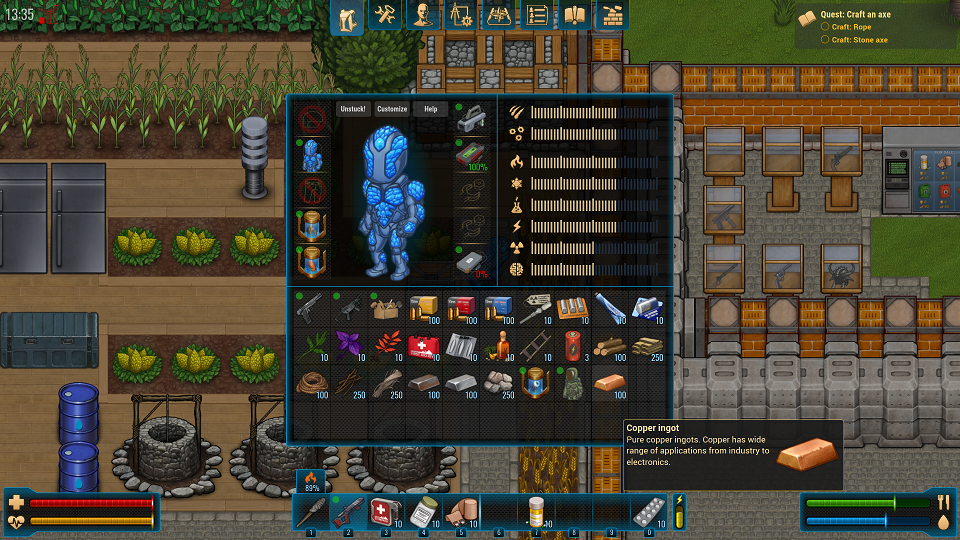 Publisher Daedalic Entertainment and developer AtomicTorch Studio are happy to announce that their multiplayer colony simulation CryoFall is leaving Steam Early Access on April 29th. CryoFall combines a sci-fi simulation sandbox with online survival and RPG mechanics – and all that in an atmosphere that invites creative and social interaction. Delivering a unique gameplay blend with loads of features and content that are sure to entertain players for hundreds of hours, the game has come a long way on its journey to 1.0. 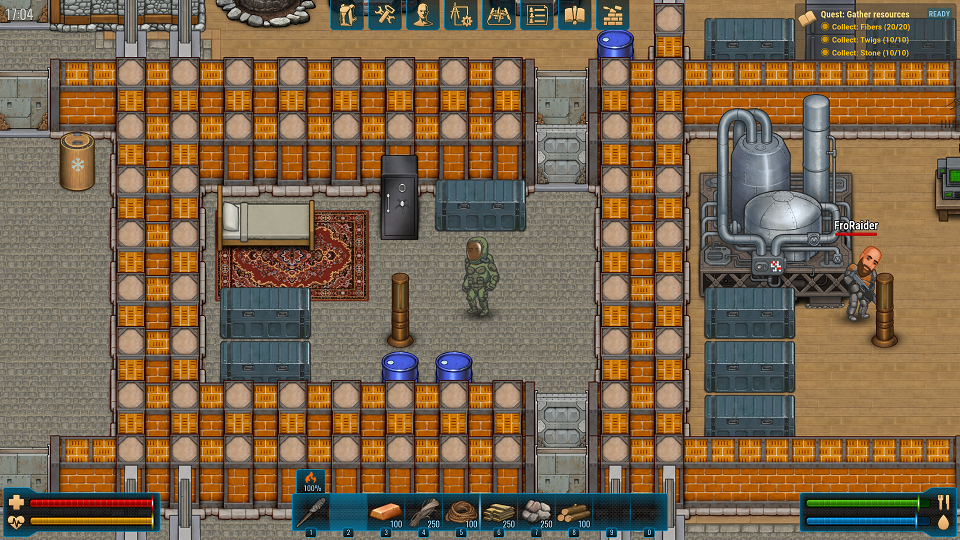 In CryoFall, players attempt to settle on a forgotten planet by mastering agriculture, industry, trading, exploration and more while building and living within a complex society. Starting out in a primitive stone age, survivors progress through an impressive technology tree that leads them all the way up to the space age, from hatchets and crossbows to battle mechs and plasma rifles. The game offers dedicated PvE servers for those who like their colonisation experience to be peaceful, and PvP servers for players who enjoy not just battling their environment but also each other. 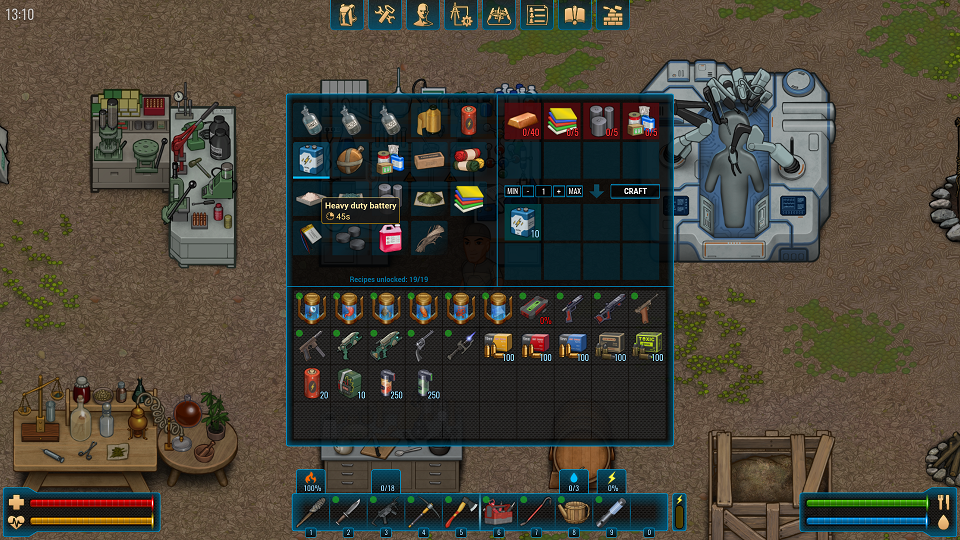 Since its Early Access launch in April 2019, the game has received numerous and sizeable content and quality of life updates, and it will also get an additional update at full release. Besides balancing updates, new biomes, creatures, items, technologies and quests, CryoFall has received new features such as diplomacy/politics and faction systems, an extensive electricity and nuclear power update, vehicles and mechs as well as boss battles and world events. 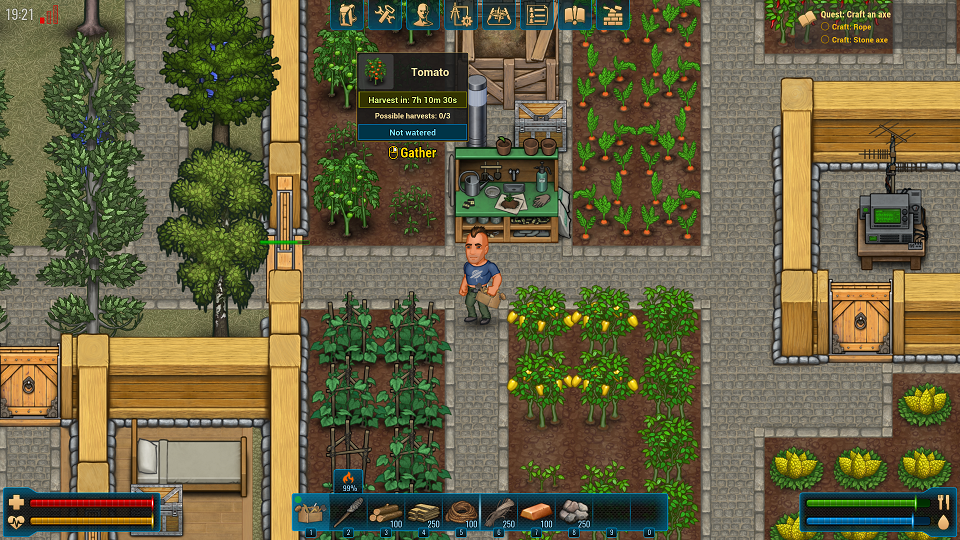 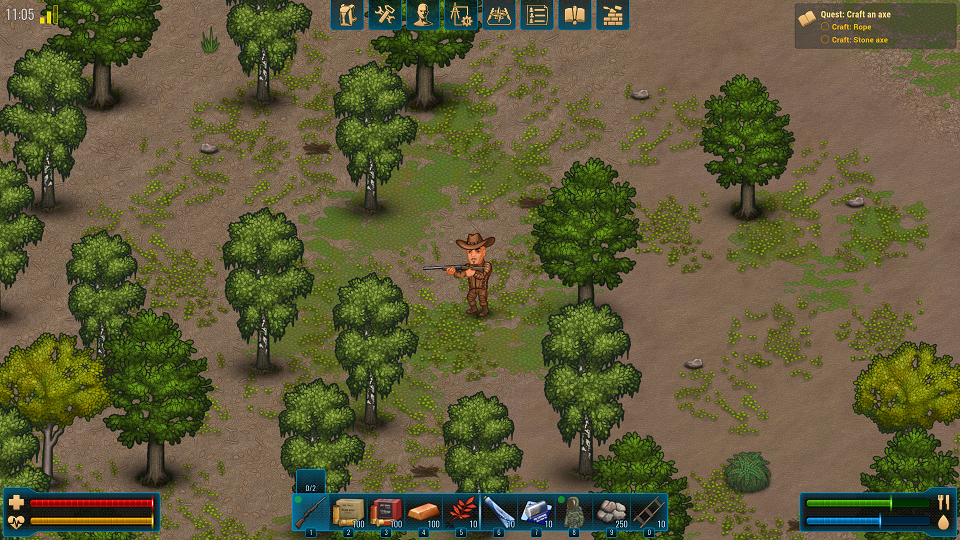