Novaquark, the Metaverse Company, continues to push the boundaries of technical prowess with its ambitious sci-fi MMO, Dual Universe: on March 6, 30,000 simulated players were spawned in the game at the same time, roaming the surface of the main game planet, with members of the community joining to witness this world premiere.

Dual Universe offers players a never-before-seen Continuous Single-Shard experience, which allows a highly scalable number of concurrent players to interact with each other in one unique instance of the game world, without any loading screen or boundaries. Whether they are building giant cities or massive spaceships, discovering new distant worlds or mining the surface of an uncharted moon, players’ actions lastingly impact the experience of other players in the game, creating a vast living, breathing world. 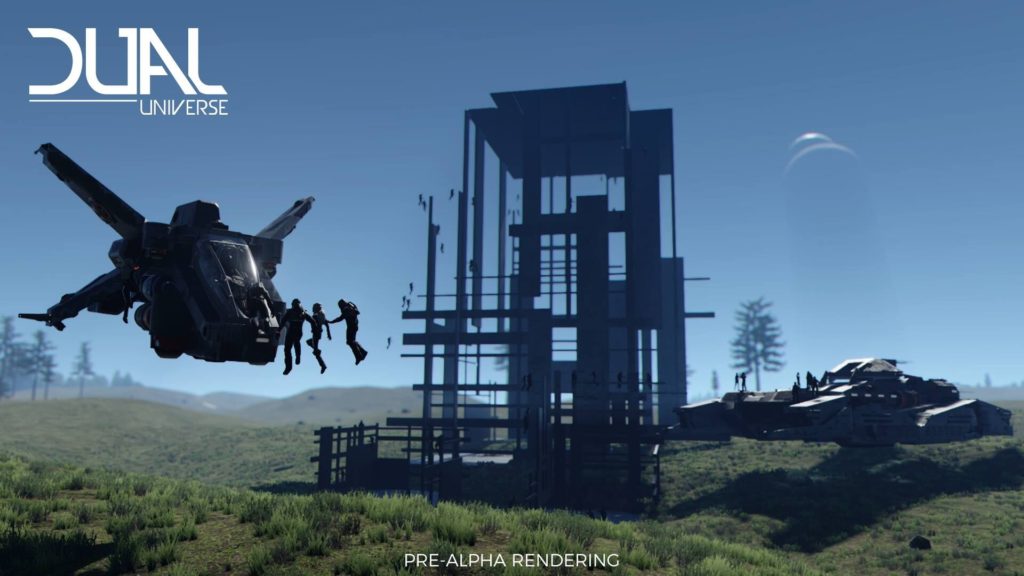 By showcasing that the proprietary server technology behind Dual Universe is capable of handling at least 30,000 simultaneous players in one unique game world, Novaquark not only shatters the limits of what games currently offer, it also demonstrates that players can expect meaningful interactions at scale, when the game enters beta in 2020.

“The staggering number of concurrent players that Dual Universe is capable of handling is a game changer for players”, said Jean-Christophe Baillie, Founder and CEO of Novaquark, “The sheer amount of players able to interact with each other at any given time in the game will take the core elements of gameplay such as exploration, trading, PvP combat and crafting, to a whole new level.”

With GDC 2019 just around the corner, the Novaquark team will be on-hand at the event, courtesy of Business France at booth N2903, to walk attendees through Dual Universe’s Alpha and explain on site why Dual Universe is the first true game with the capabilities to create the metaverse vision that is widely covered in Sci-Fiction movies. Don’t hesitate to drop by if you’re attending the event! 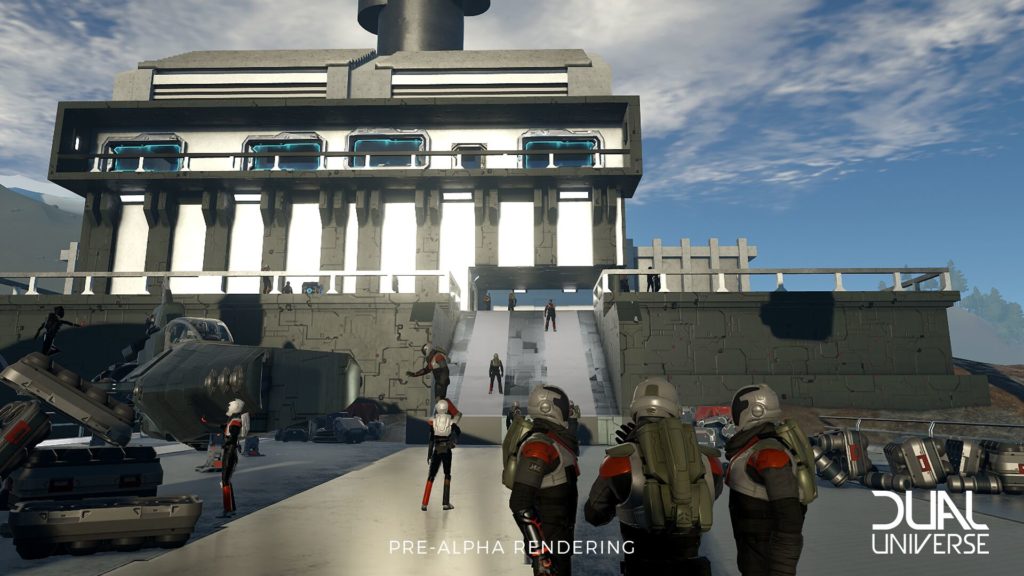