Sharpen your axes and braid your beards — Niffelheim’s major content update is now live on PC! For today only, Niffelheim is 66% off on Steam as a featured Daily Deal title.

Niffelheim is a 2D side-scroller from Ellada Games that features classic RPG elements such as resource gathering, environment exploration, and a rich storyline. Today’s content update includes boss balances, satiety improvements, general bug fixes, and much more. Currently available on PC, Niffelheim is slated to release onto the Nintendo Switch, PlayStation 4, and Xbox One consoles this Spring. 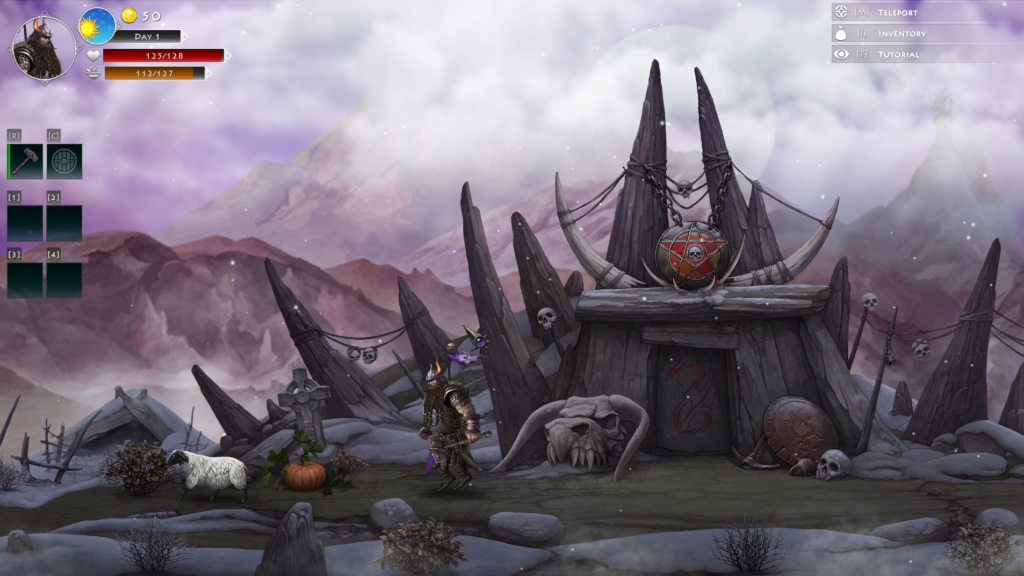 Boasting an abundance of positive reviews on Steam, and numerous DevGAMM Award nominations, Niffelheim’s expansive content update promises new and existing players hours of new fun, along with fixes and updates that are sure to reignite players’ love for the game. 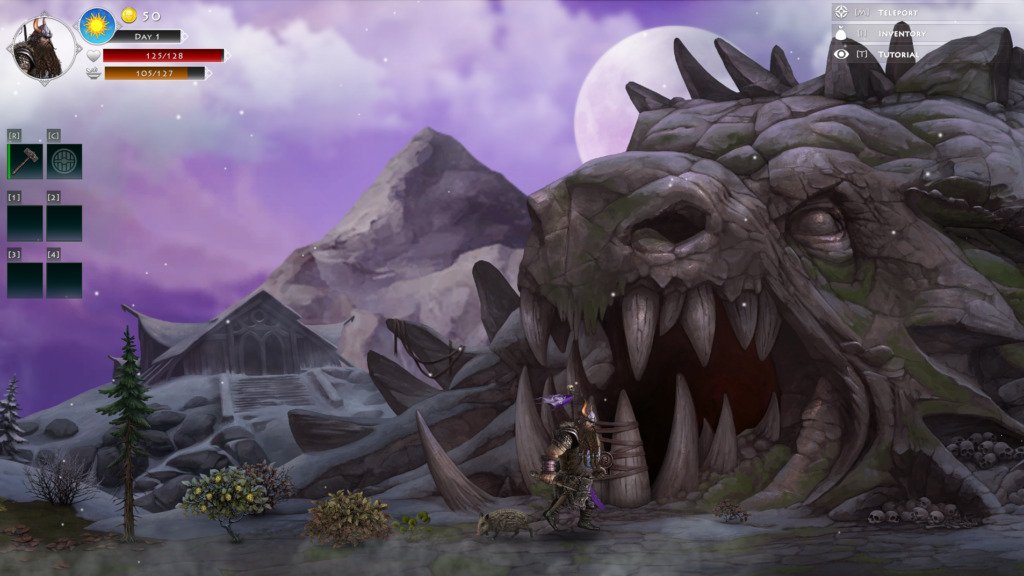 In Niffelheim, players take on the role of a brave warrior searching for peace following being slain in a bloody battle. But, instead of peace, his soul is trapped in Niffelheim, an unforgiving purgatory filled with hostile beats, harsh environments, and unforgiving dungeons ripe for pillaging. With eternal freedom gnawing at his bootstraps, he must keep trudging forward toward glorious Valhalla!